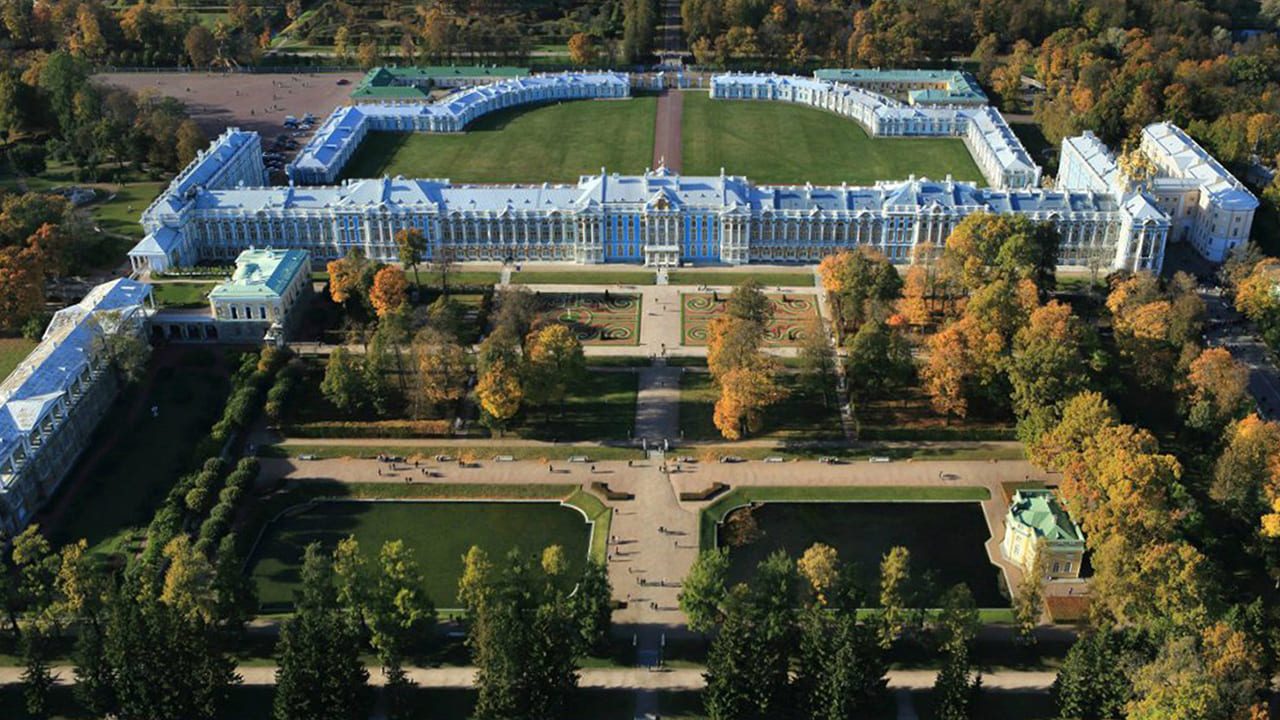 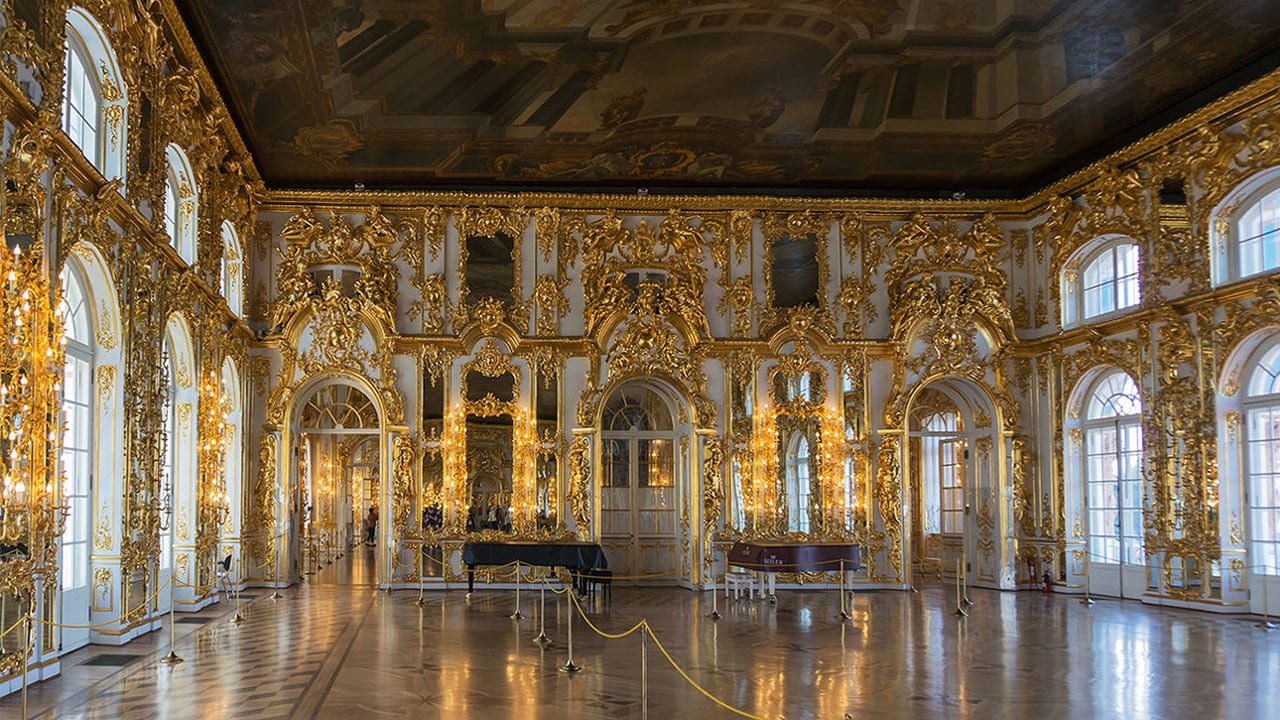 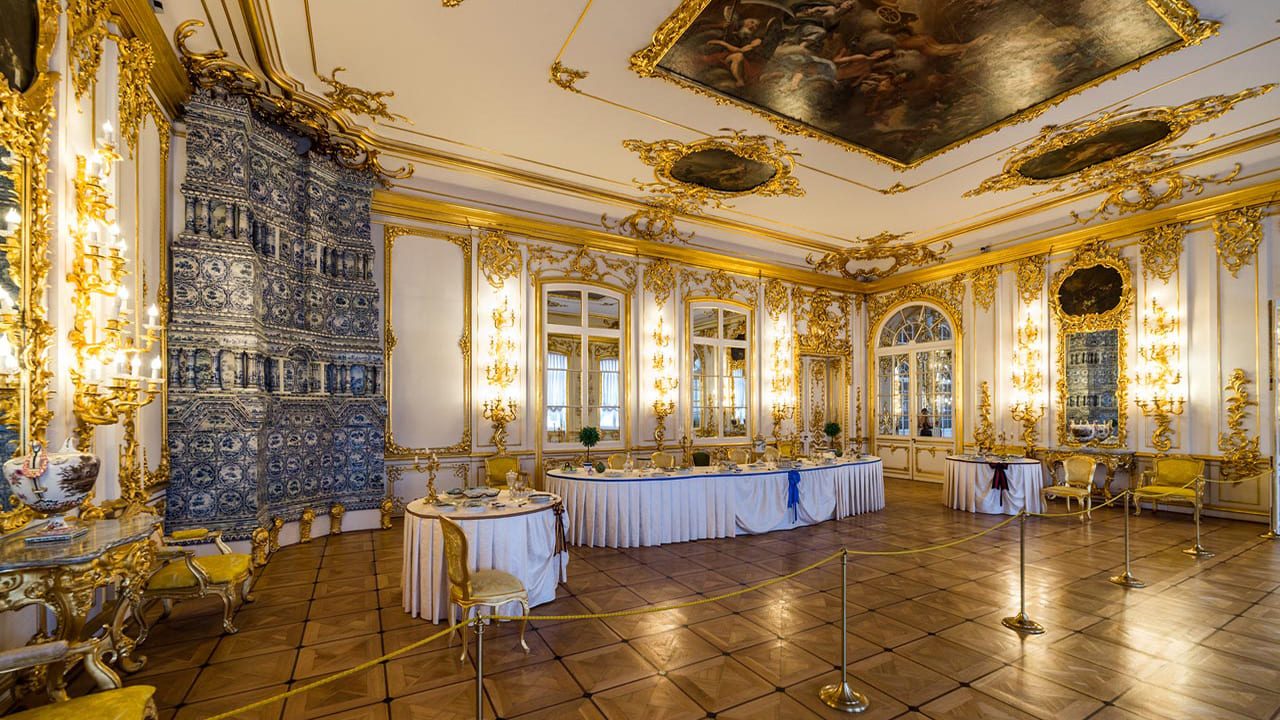 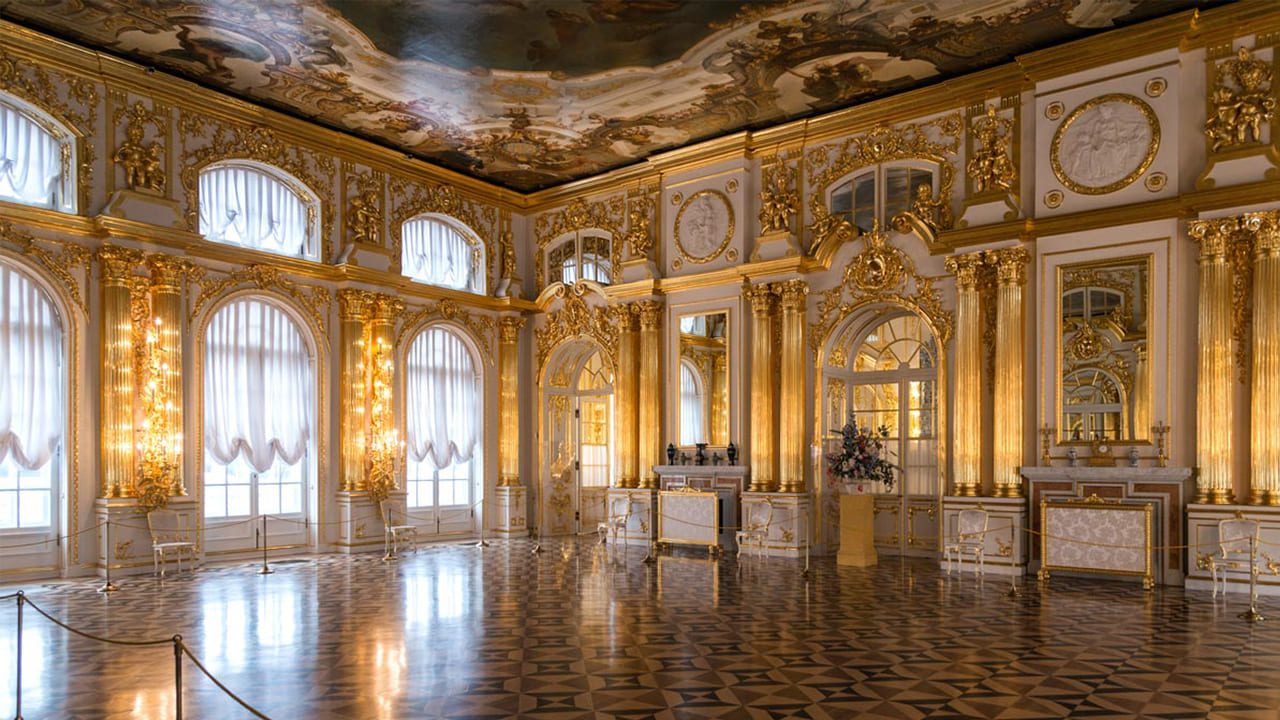 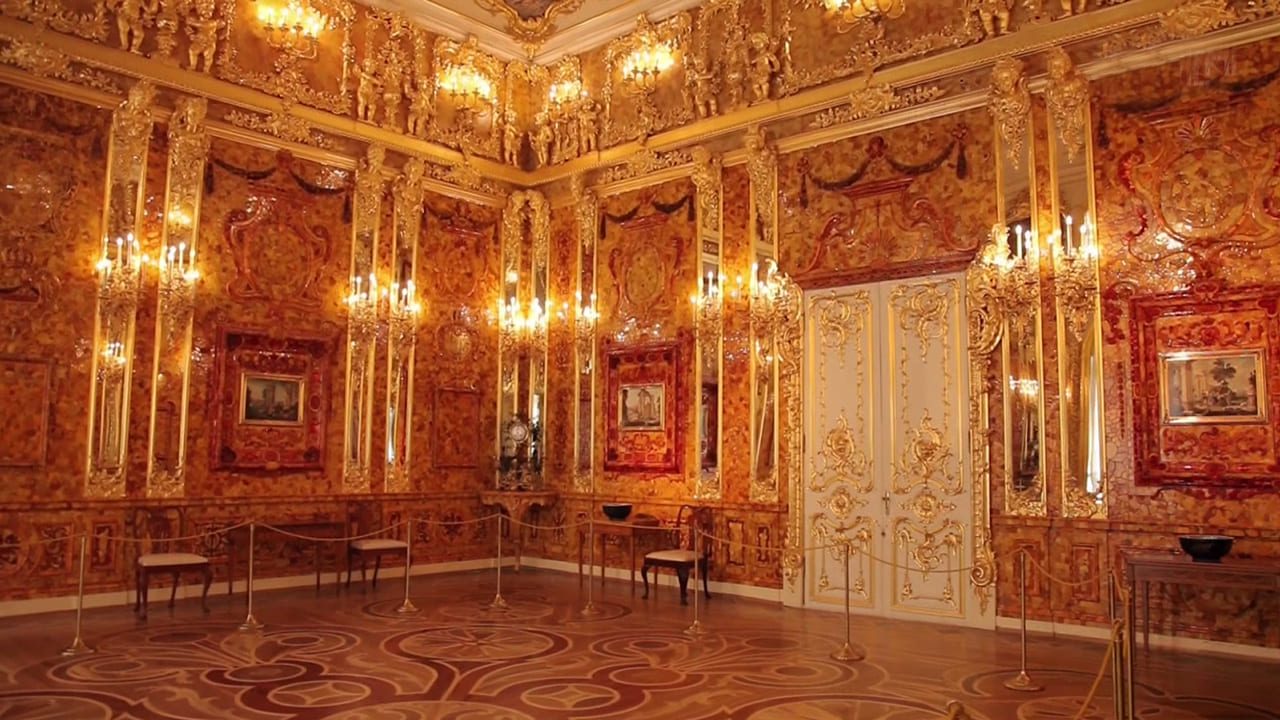 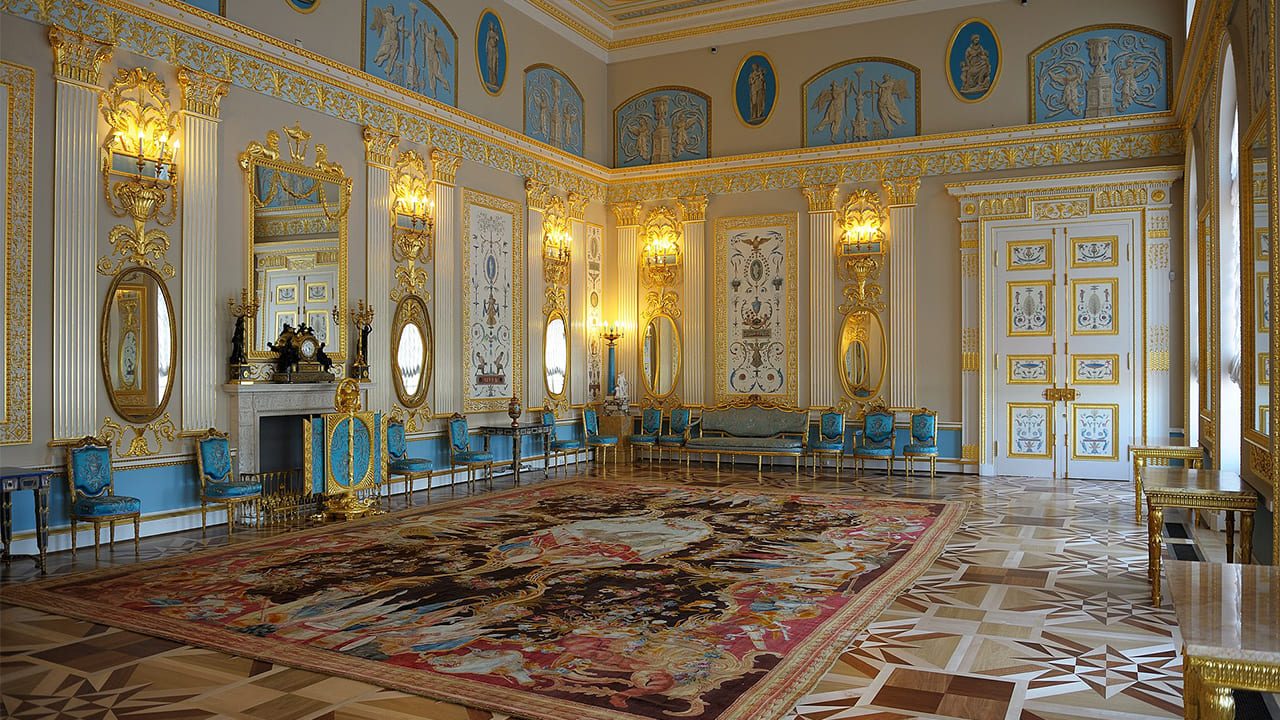 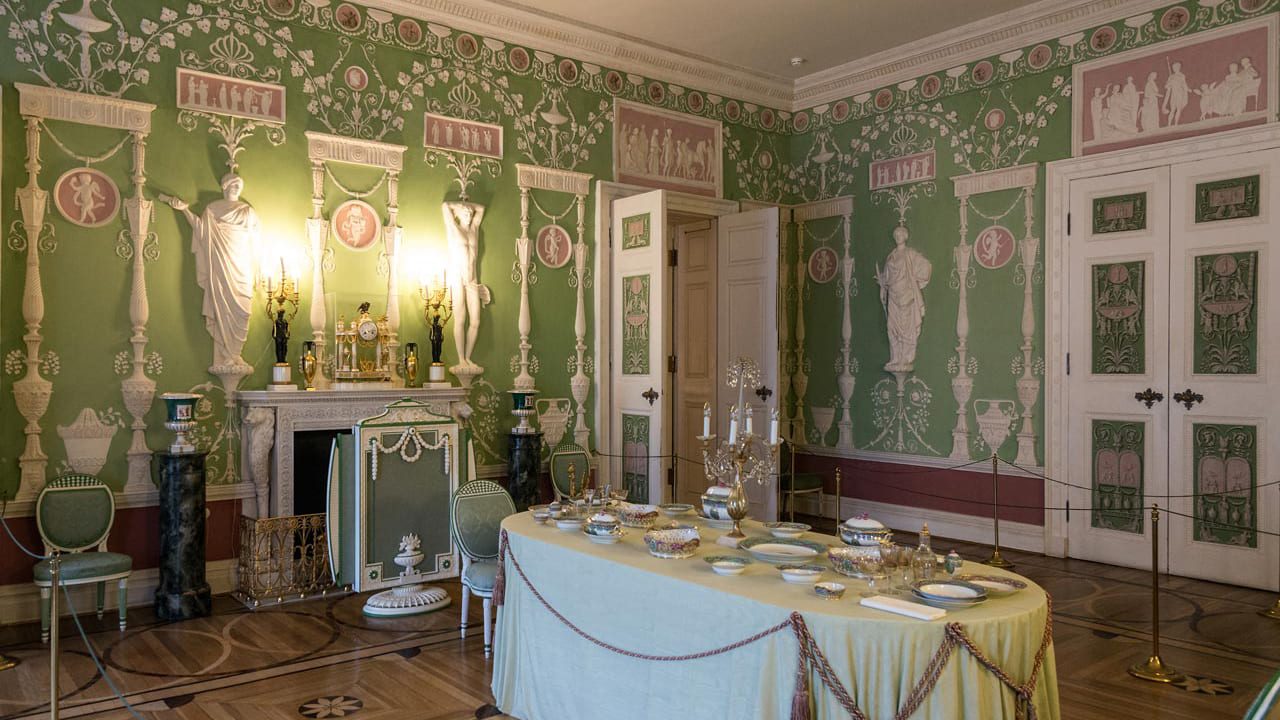 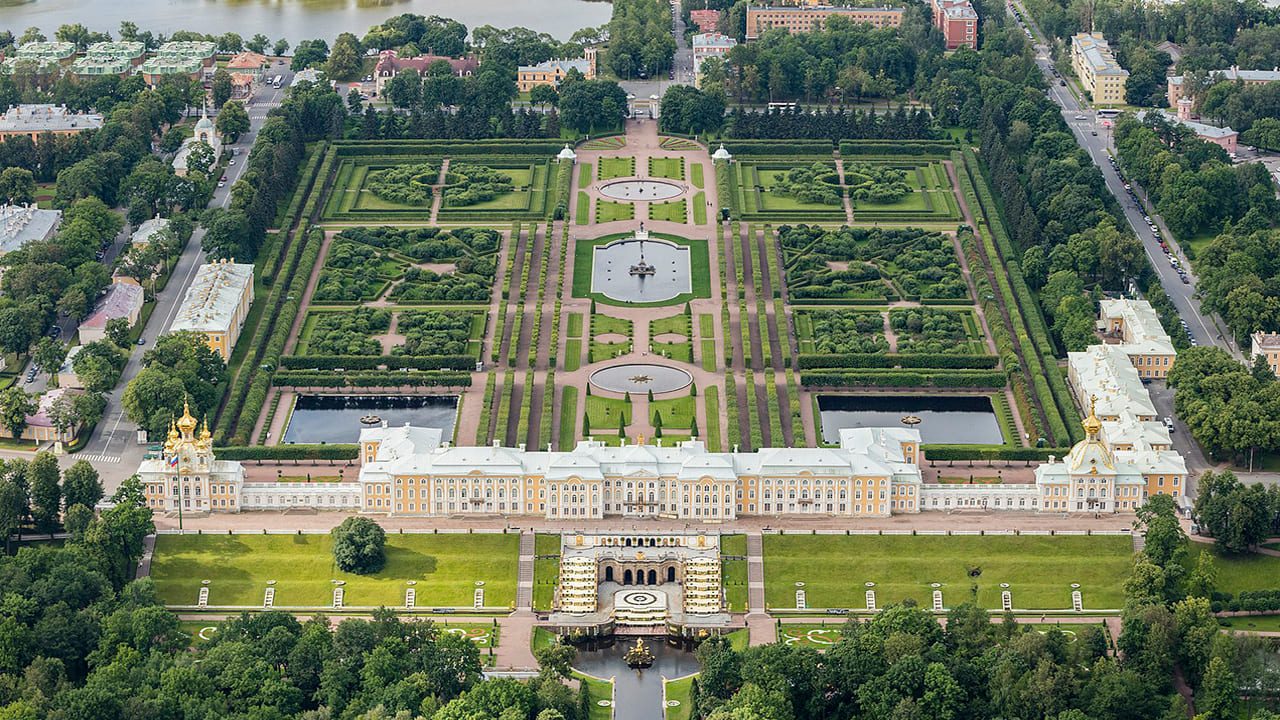 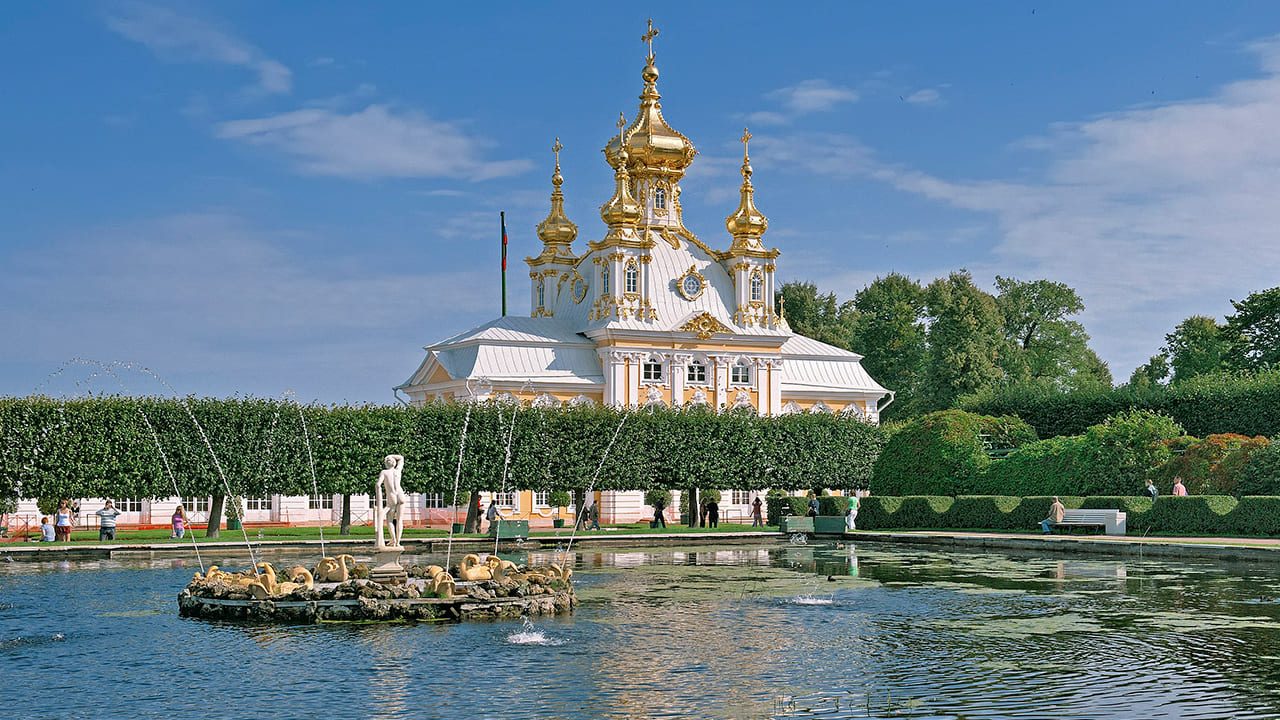 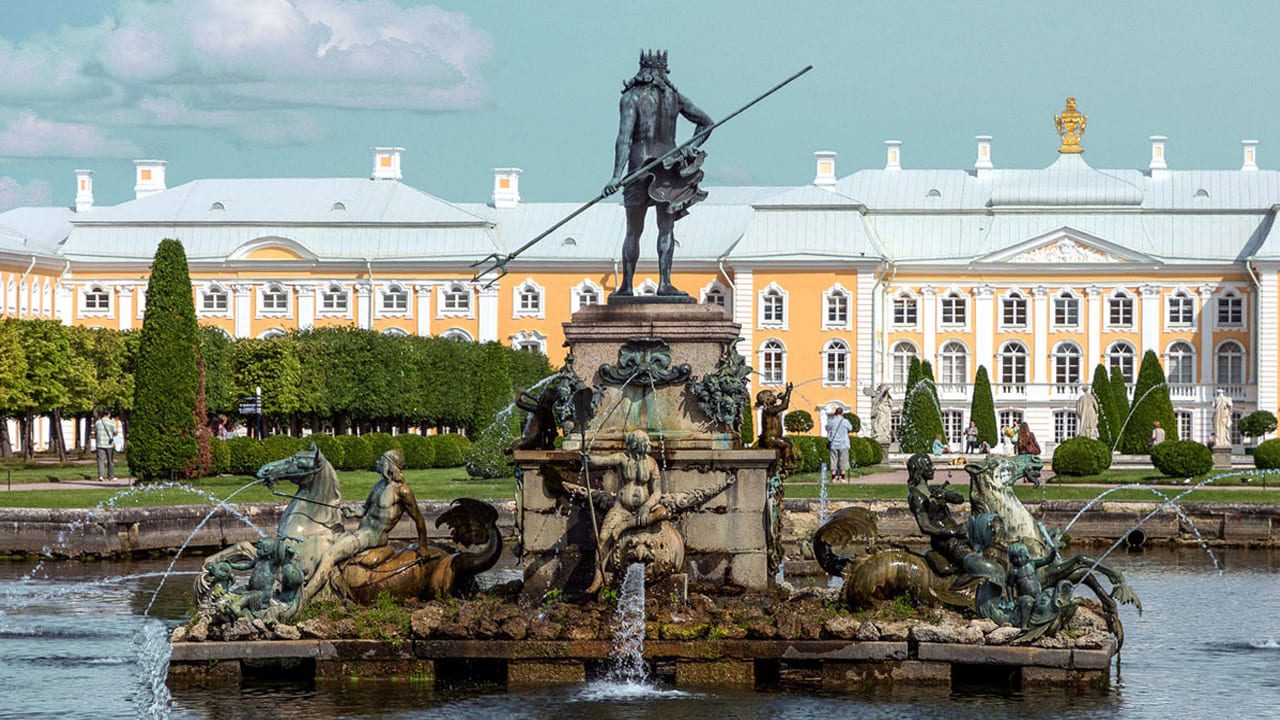 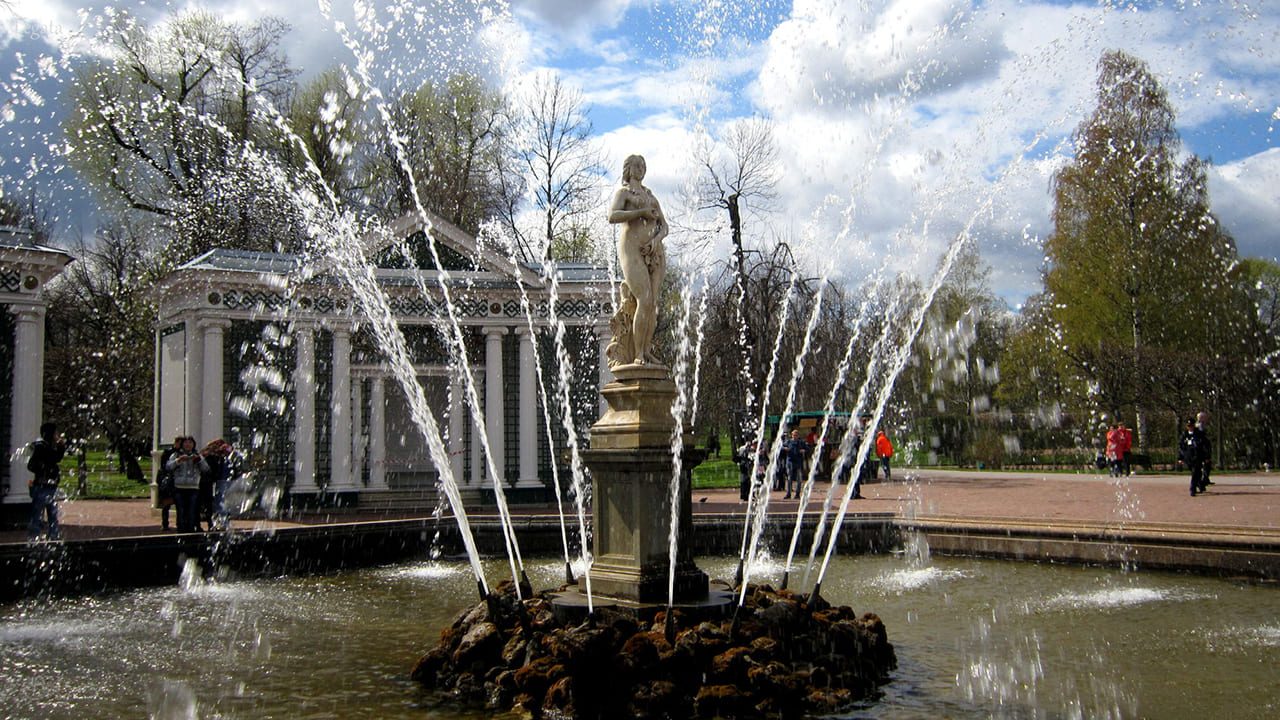 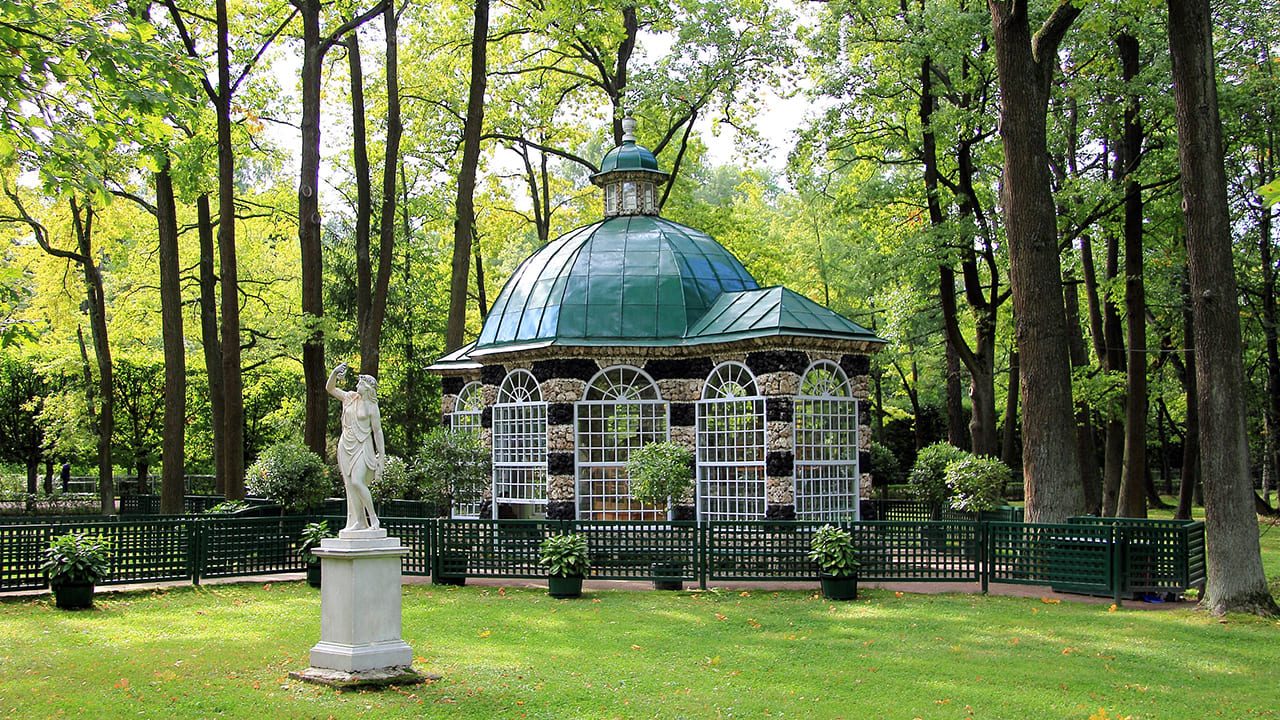 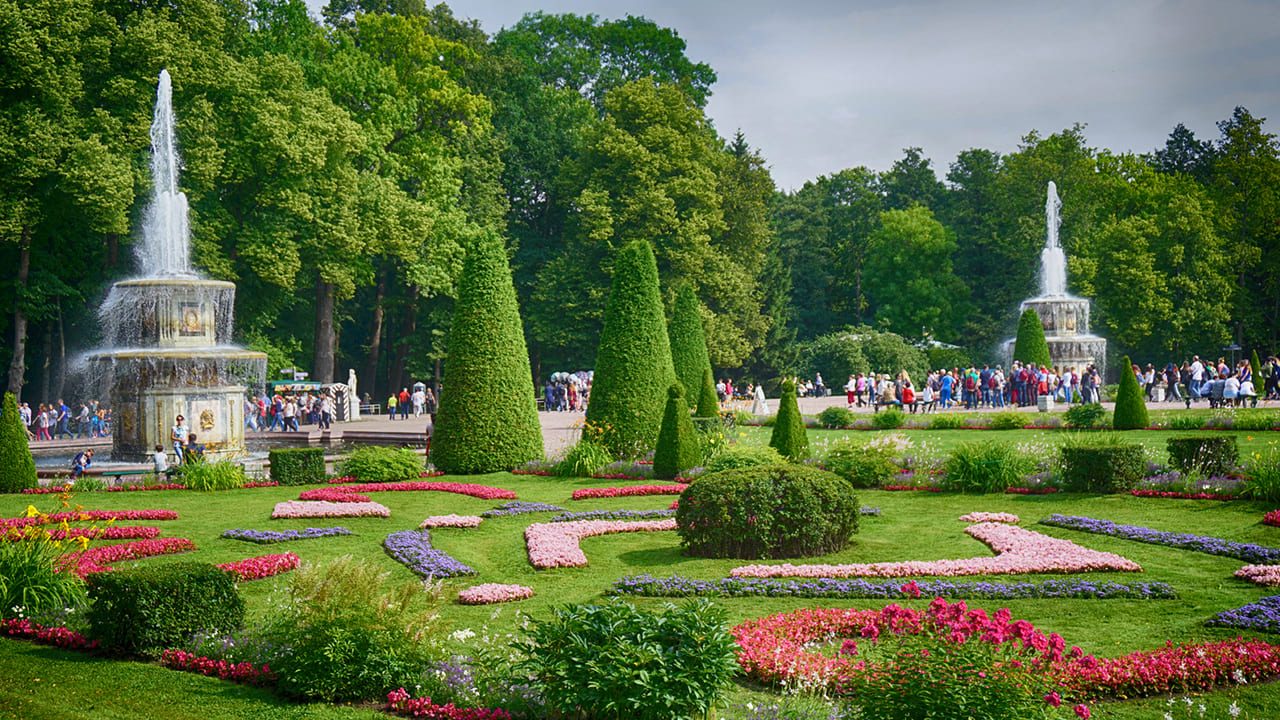 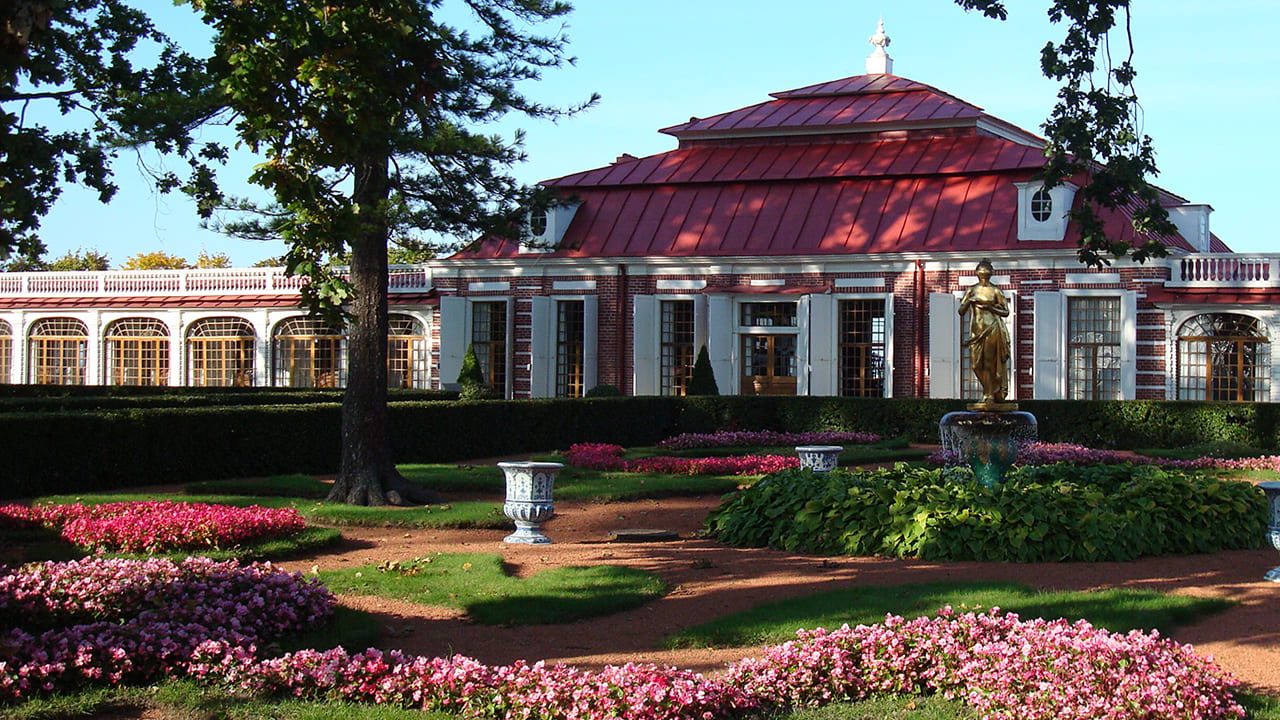 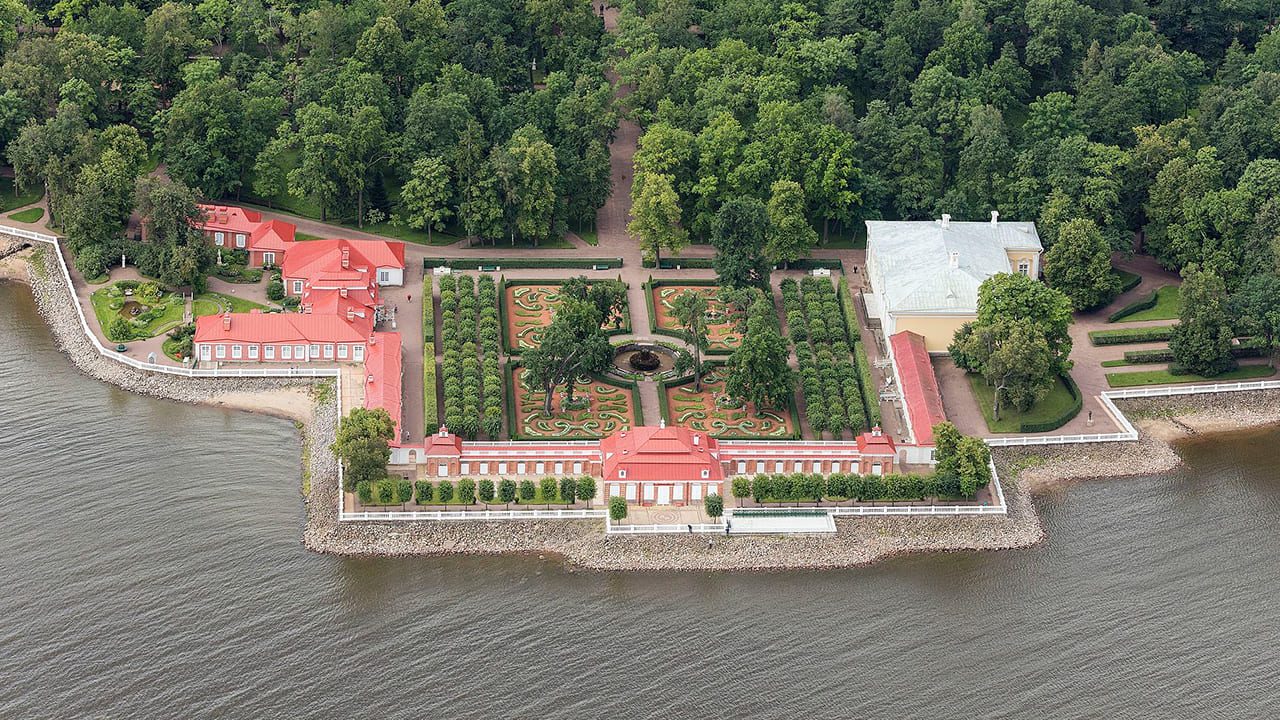 Please notice: Each of the sites included in the tour description will be visited sometime during the day. Tour sequence may vary depending on overcrowding at venues, museums’ closing days and traffic conditions. The itinerary above is a sample only. If your ship is in port for less time, adjustments will be made. Timing will be adjusted depending on your ship’s departure time! You will never miss your ship touring with Us.

Please notice: Catherine’s palace is closed on Tuesday the itinerary will include Pavlovsk Palace instead

9:00 Passing the passport control and meeting your guide and driver 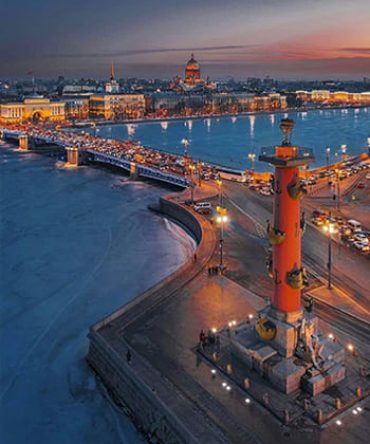