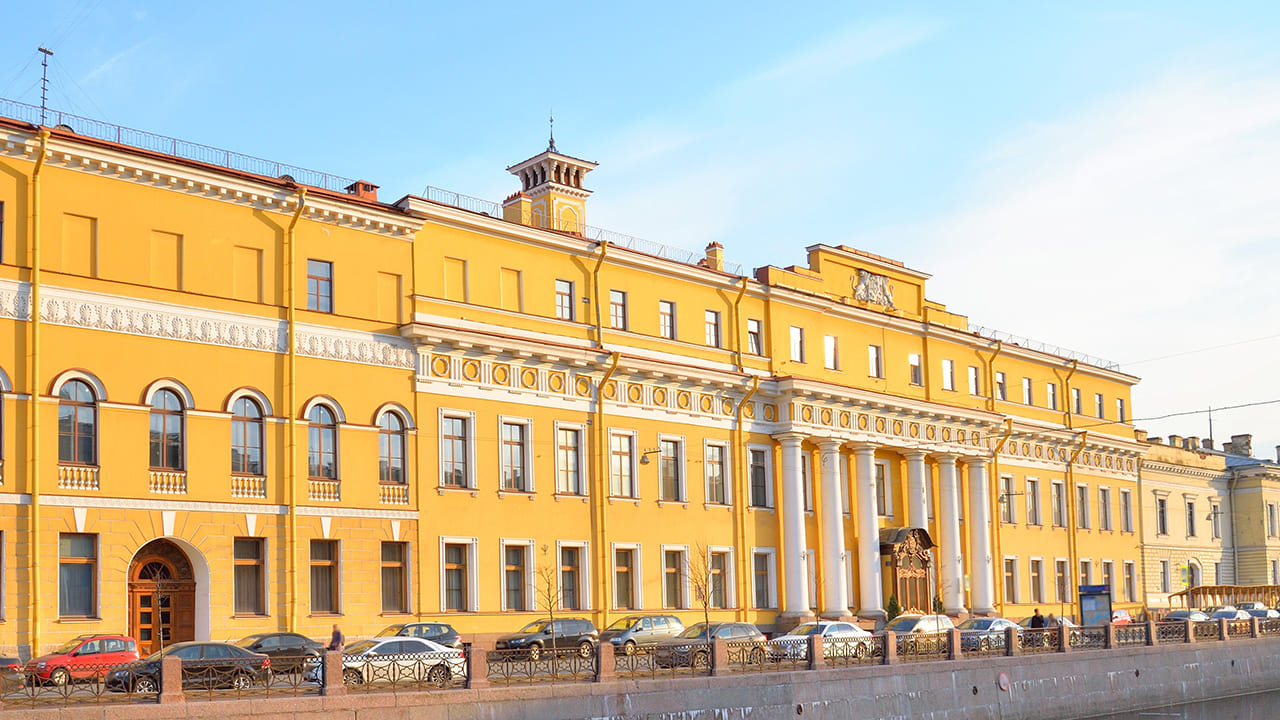 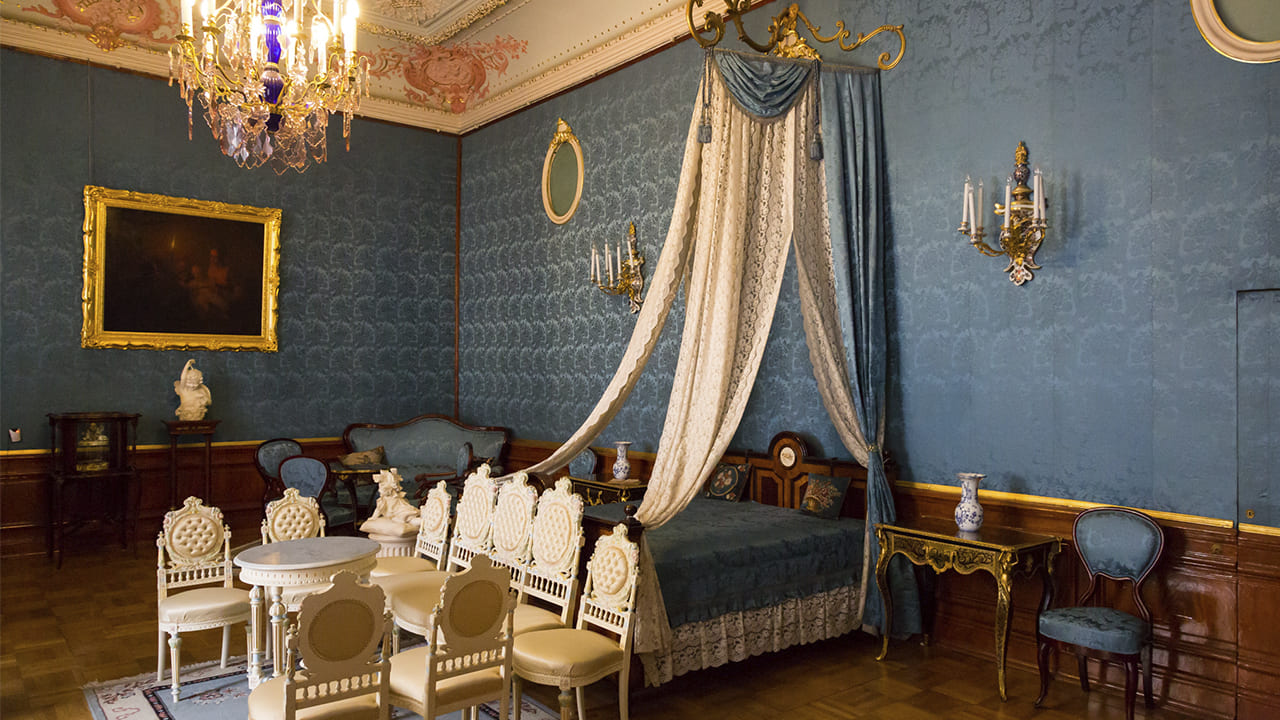 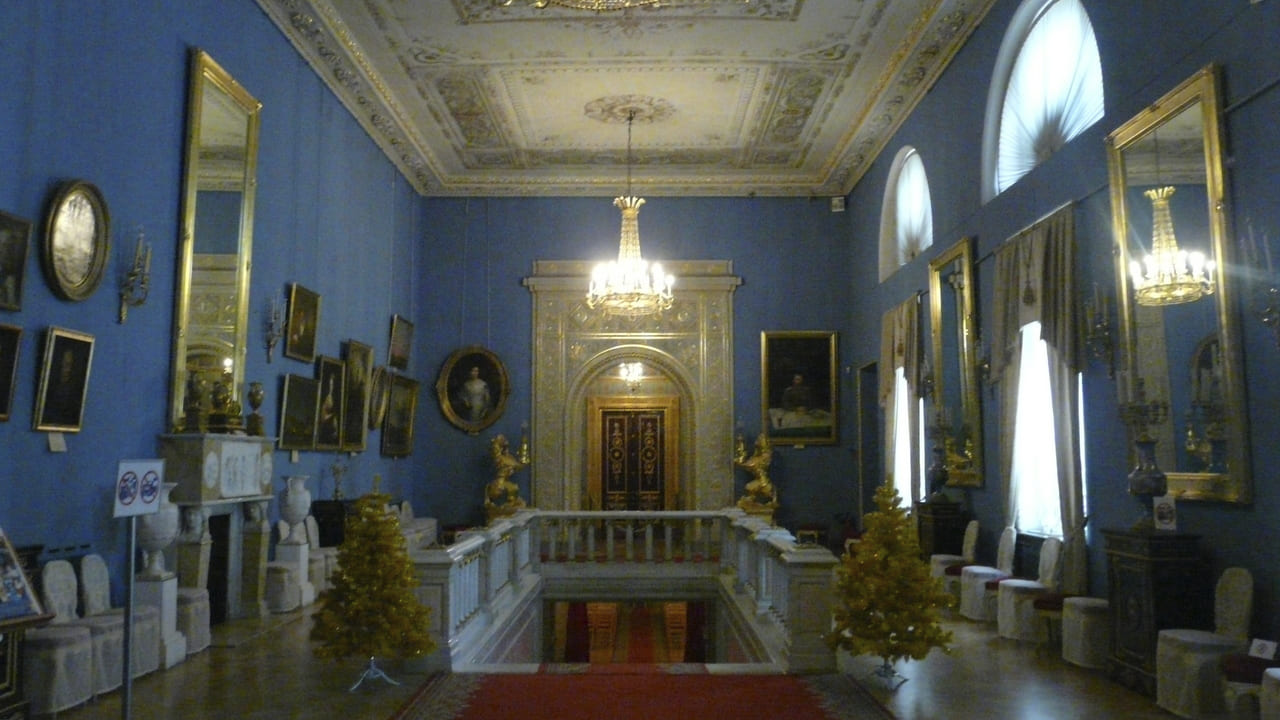 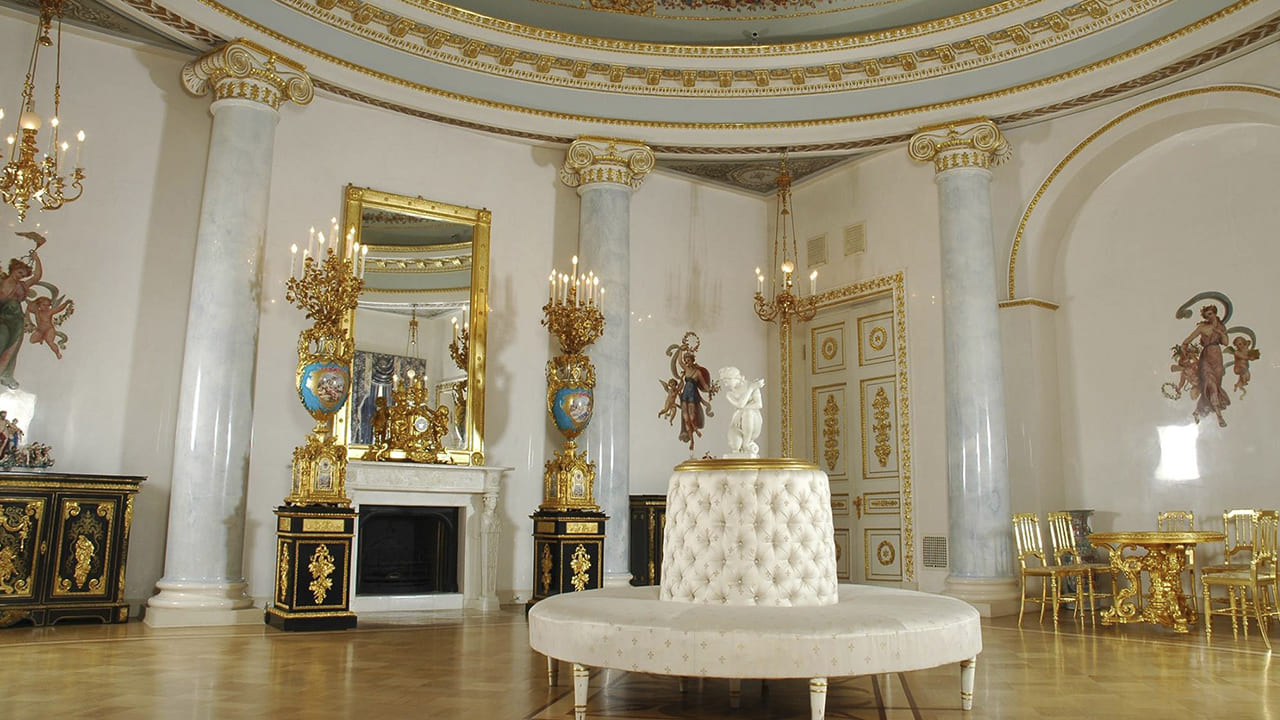 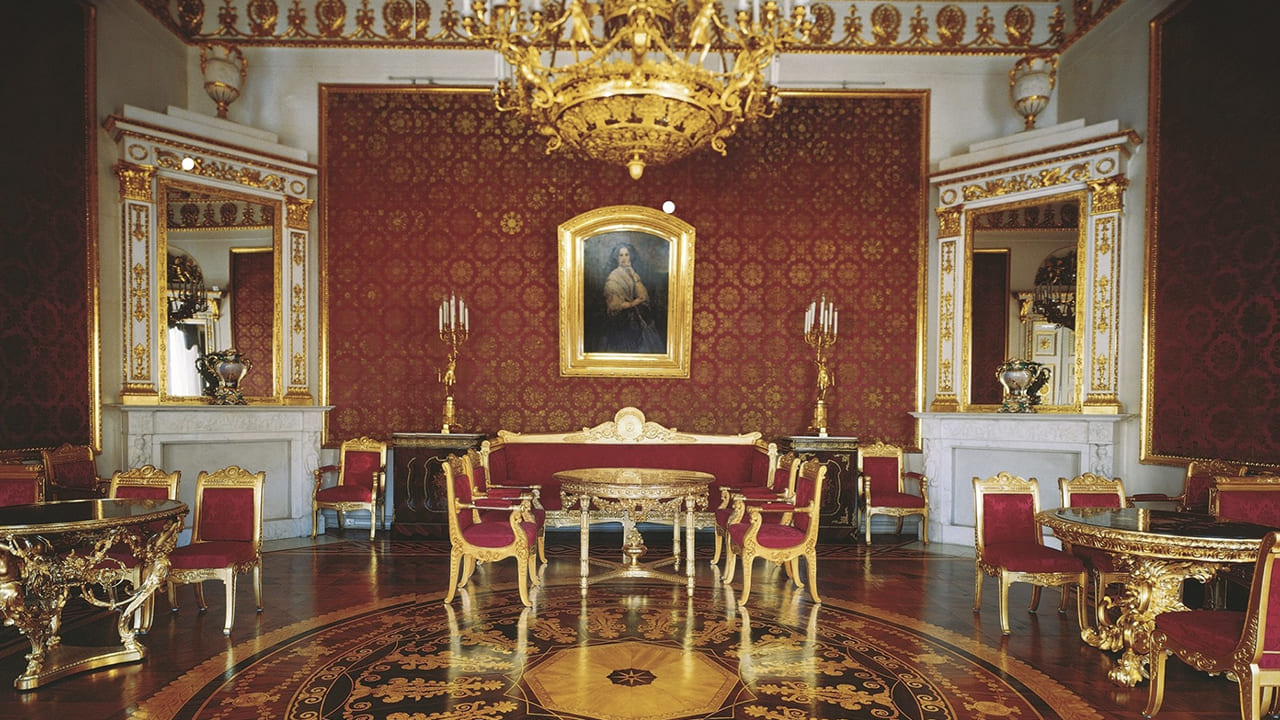 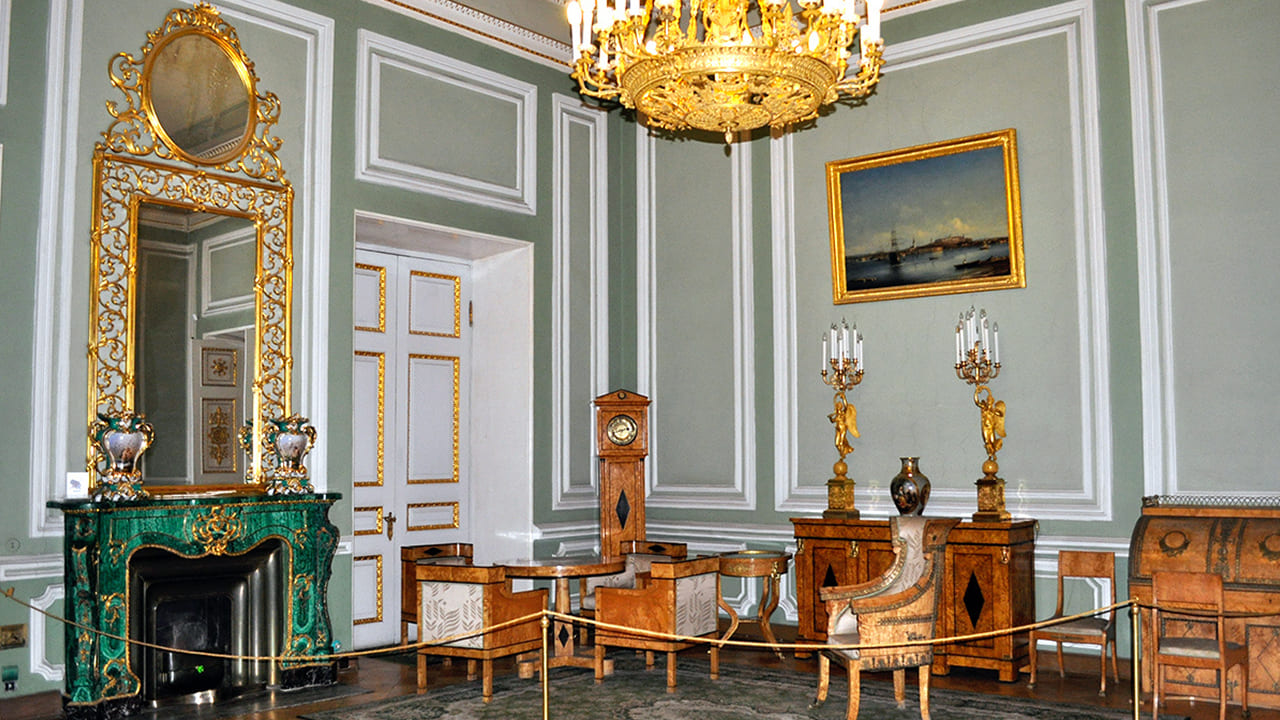 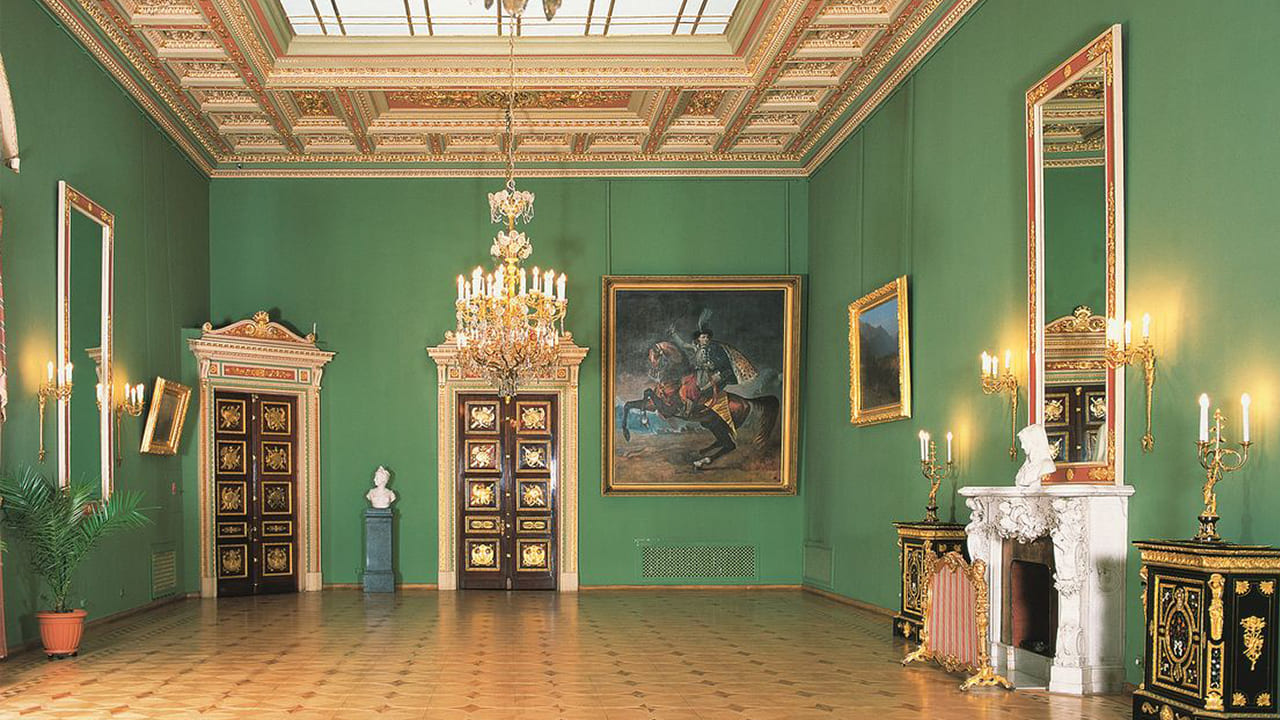 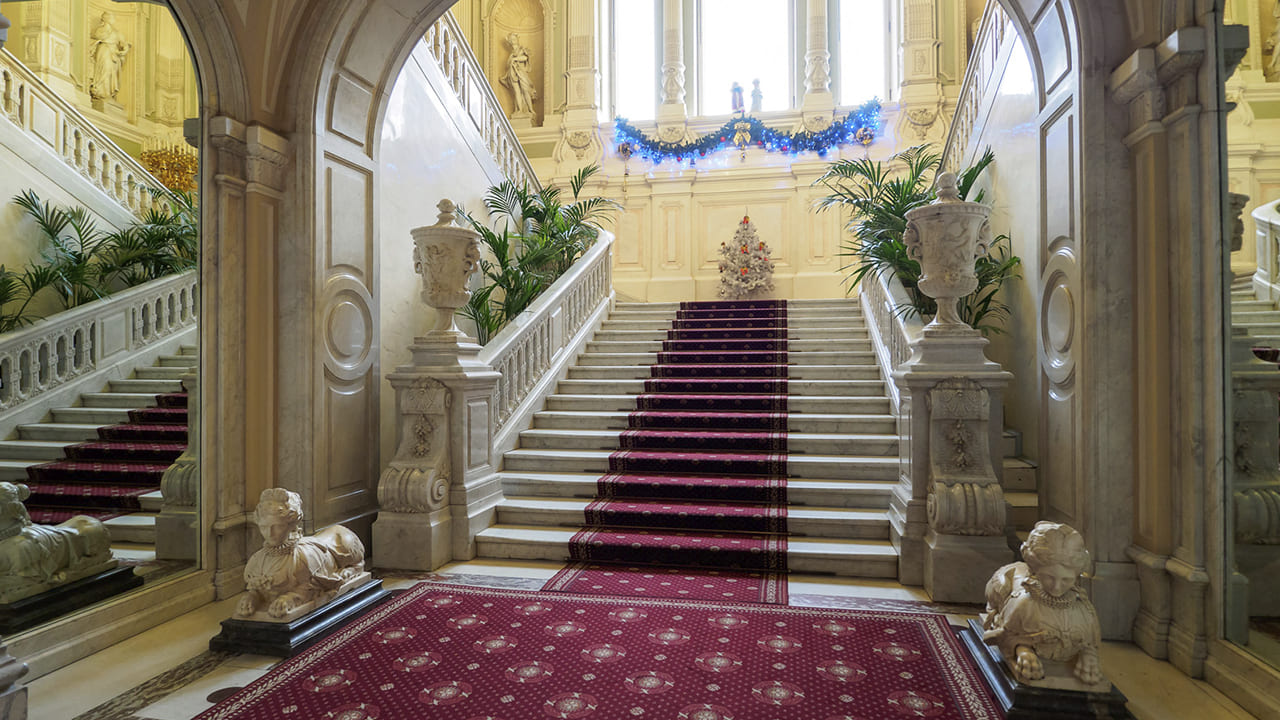 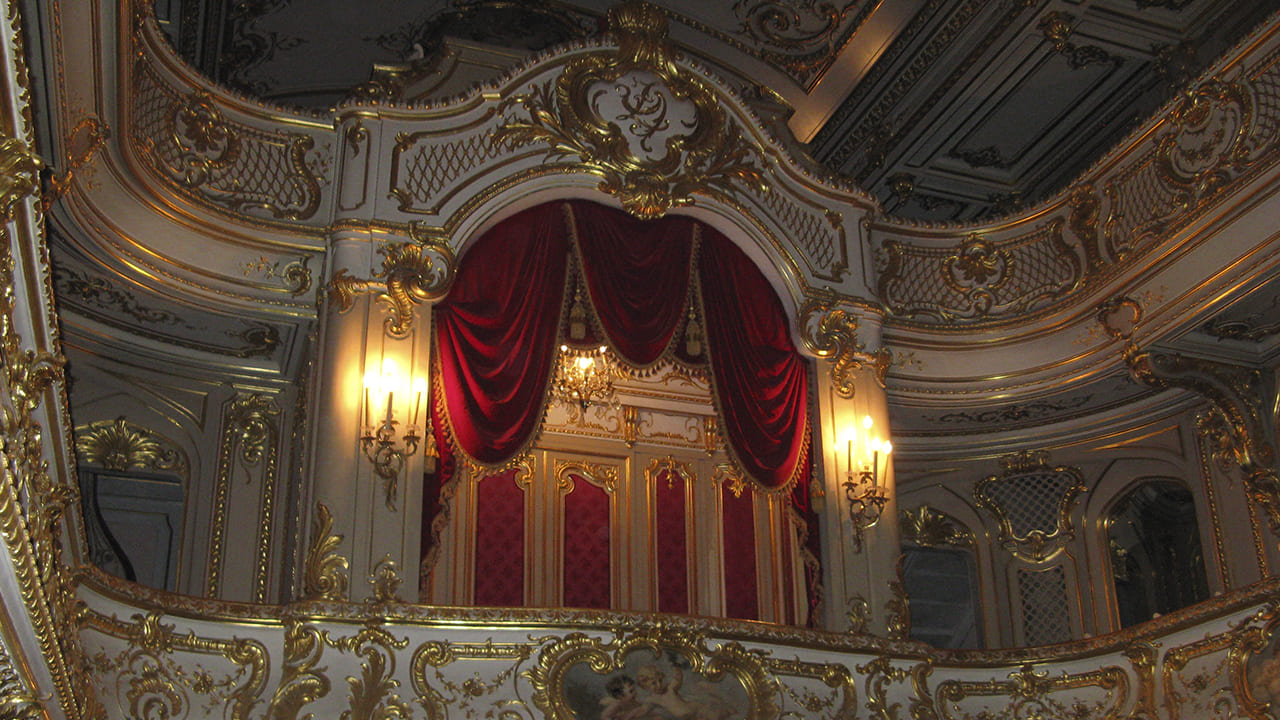 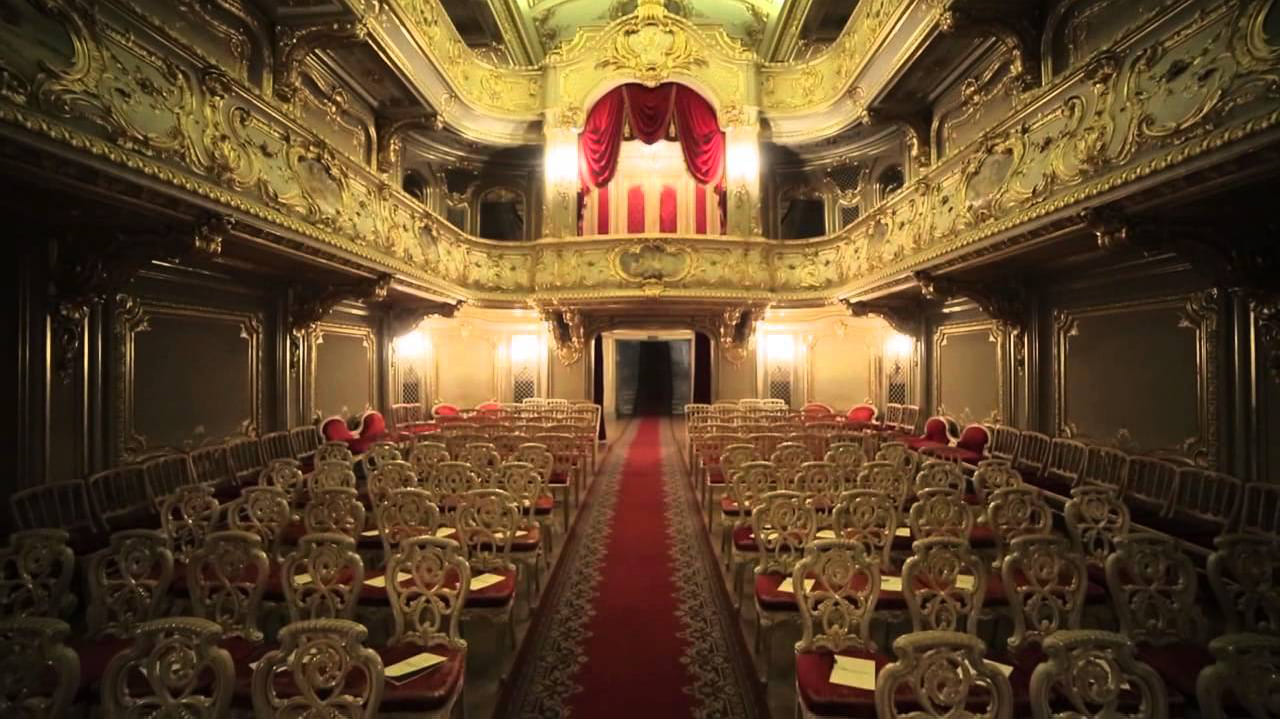 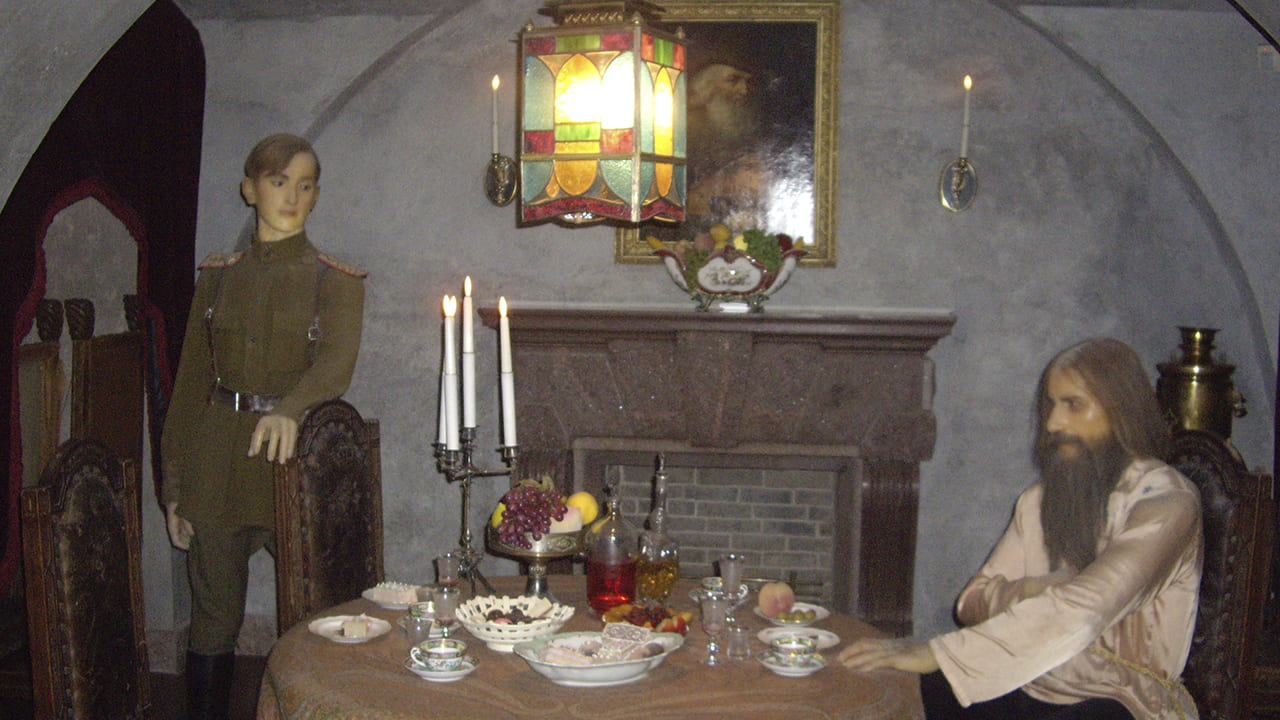 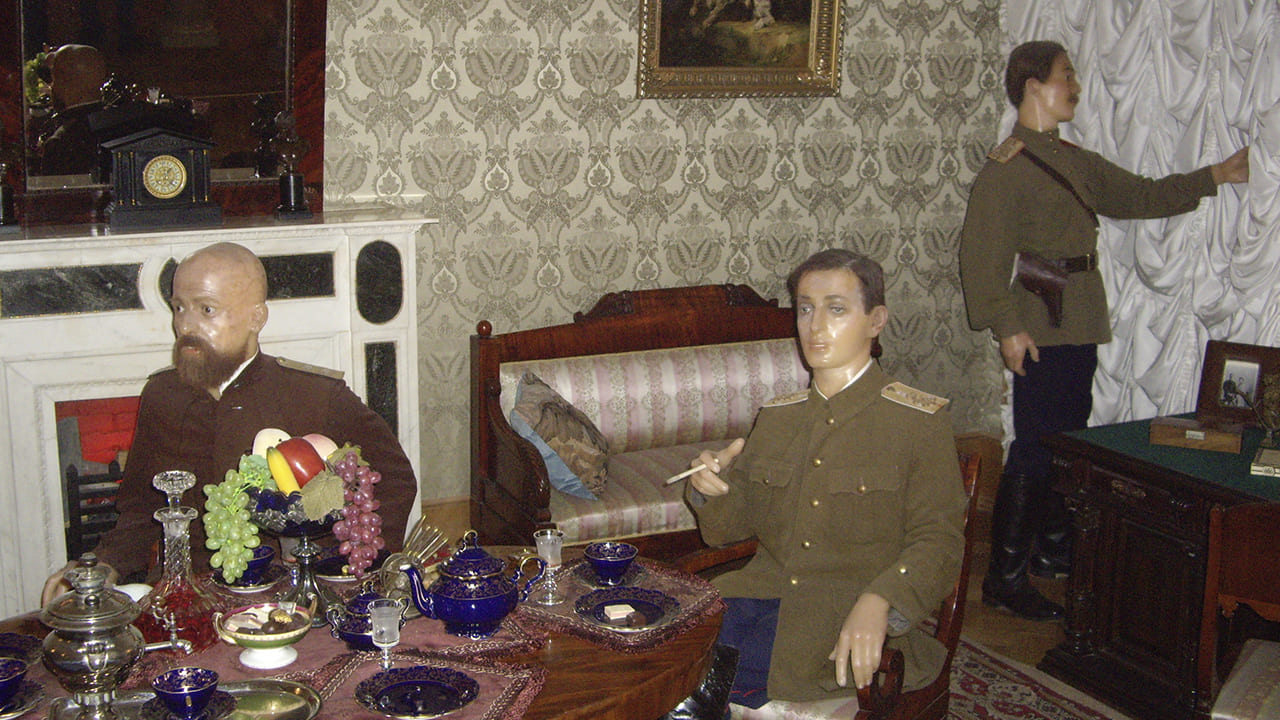 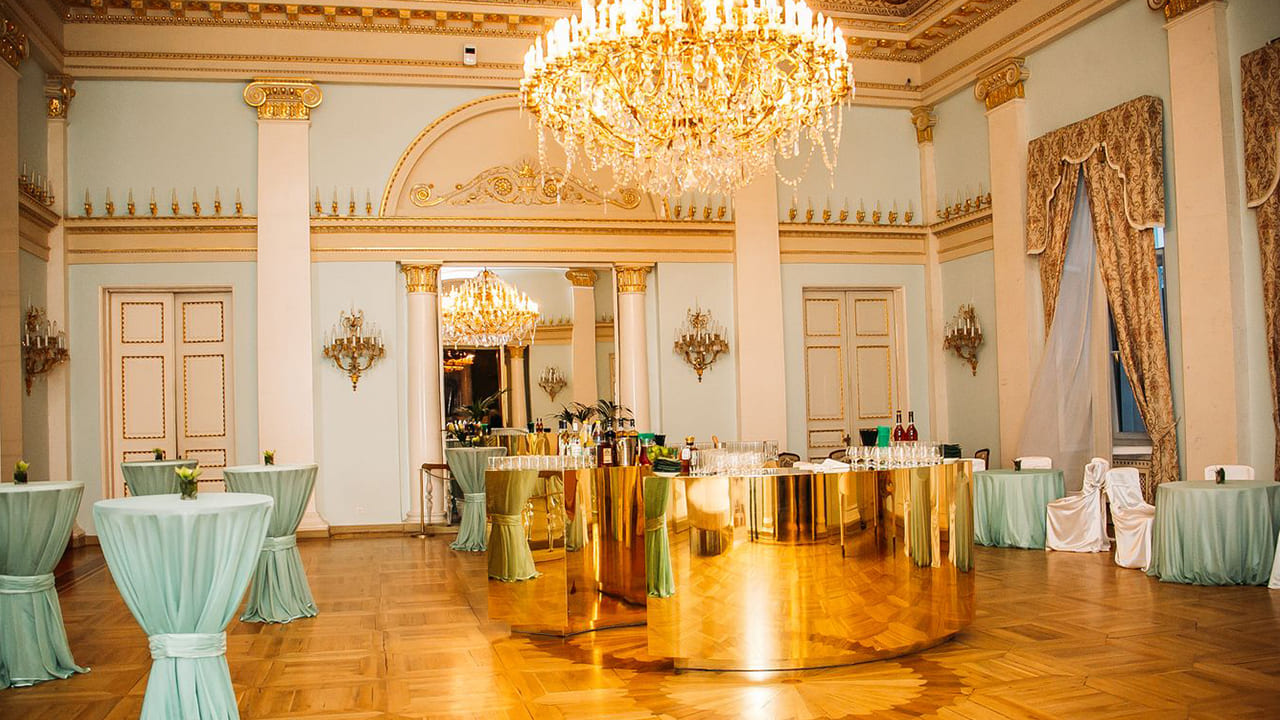 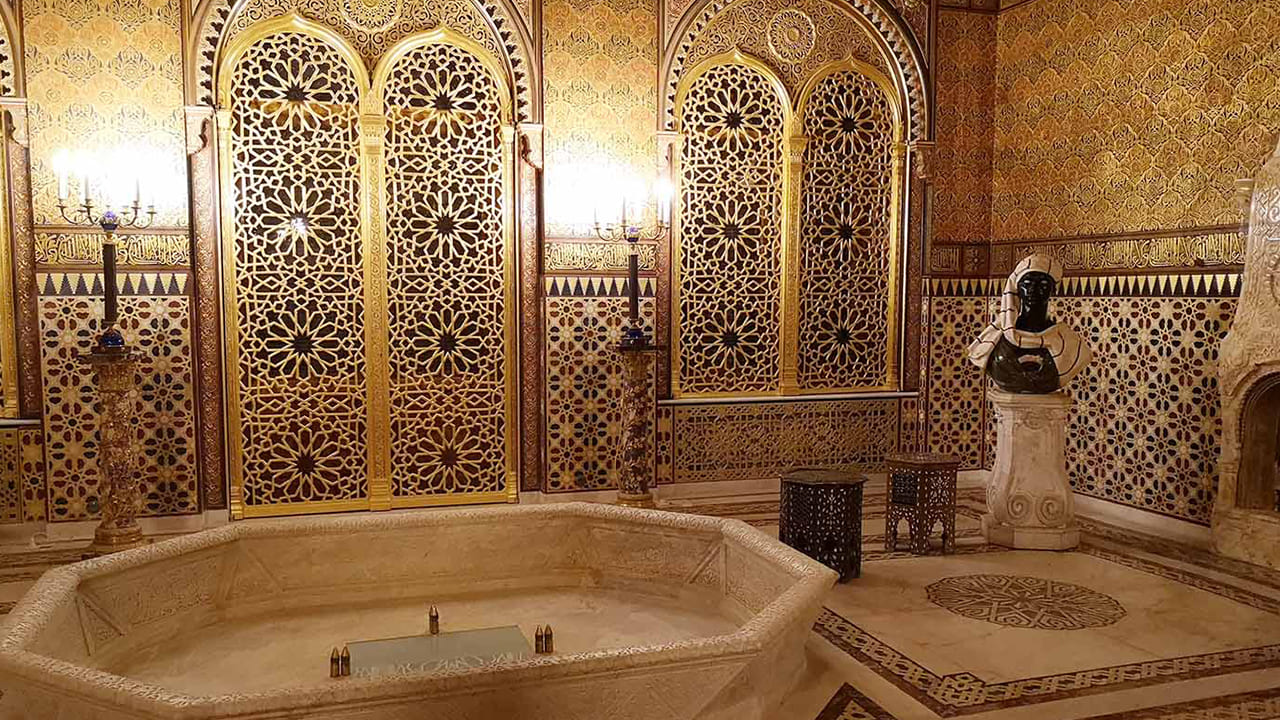 During the tour you’ll visit with skip the line admission the most luxurious palace in St. Petersburg, Russia of the richest Russian aristocratic family The Yusupov Palace. You’ll not only see the most beautiful palace in Russia, but you’ll also visit the place where mysterious person Grigori Rasputin was murdered.

The palace was first built in late 18th century by the French architect Jean-Baptiste Vallin de la Mothe. Over the years a number of architects worked on the palace and during the tour you’ll see a variety of architectural styles in the very center of St. Petersburg. The Yusupovs were immensely wealthy and some gossiped that they were richer than the Russian Emperor. So, the interiors you’ll see will impress you with magnificence and splendor.

If you’re also interested in private life of the richest family of Russian Empire you can order extra tour to private rooms. There you’ll see count’s cabinet, library, pool hall all decorated with precious types of different materials. But the most attractive is the Moorish living room, decorated with gold on the walls and with oriental furniture in.

The palace on the Moika river was reportedly the prince’s favorite residence in the capital.

Till nowadays nobody knows what happened in the basement of this luxurious palace in December 1916. The assassination of Grigori Rasputin was organized by a monarchist group which included Prince Felix Yusupov. Our guide will tell you all probable inferences of who Grigori Rasputin was, what relationships he had with the last Russian Emperor Nicolas II and his family, how Rasputin died and why and who needed his death. You’ll see all the conspirators, exact place where the murder happened and find out all the details of that mysterious night in Saint-Petersburg.