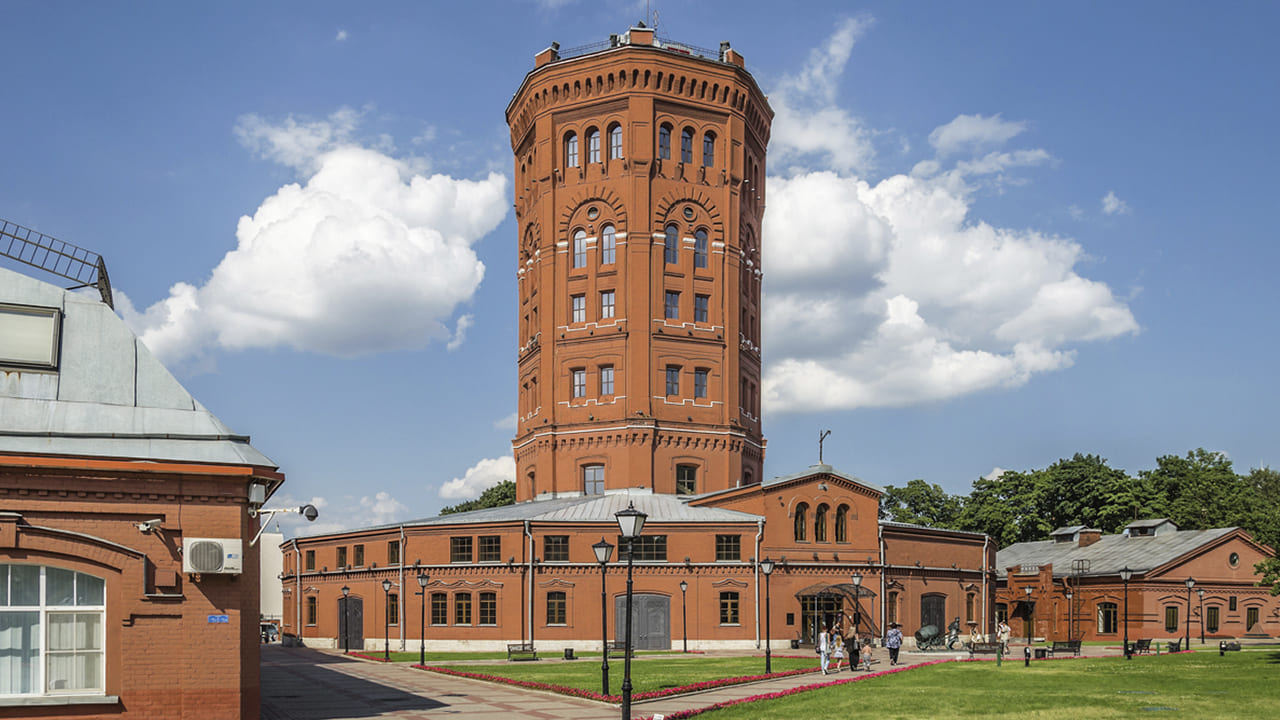 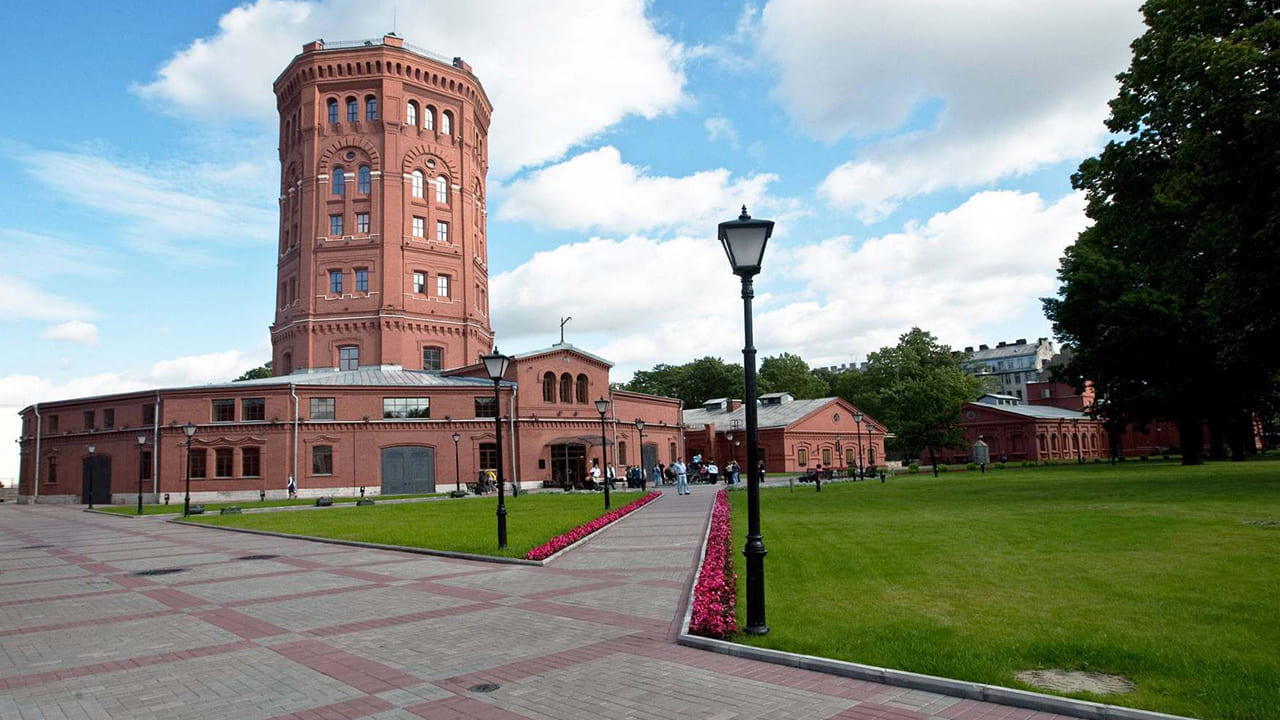 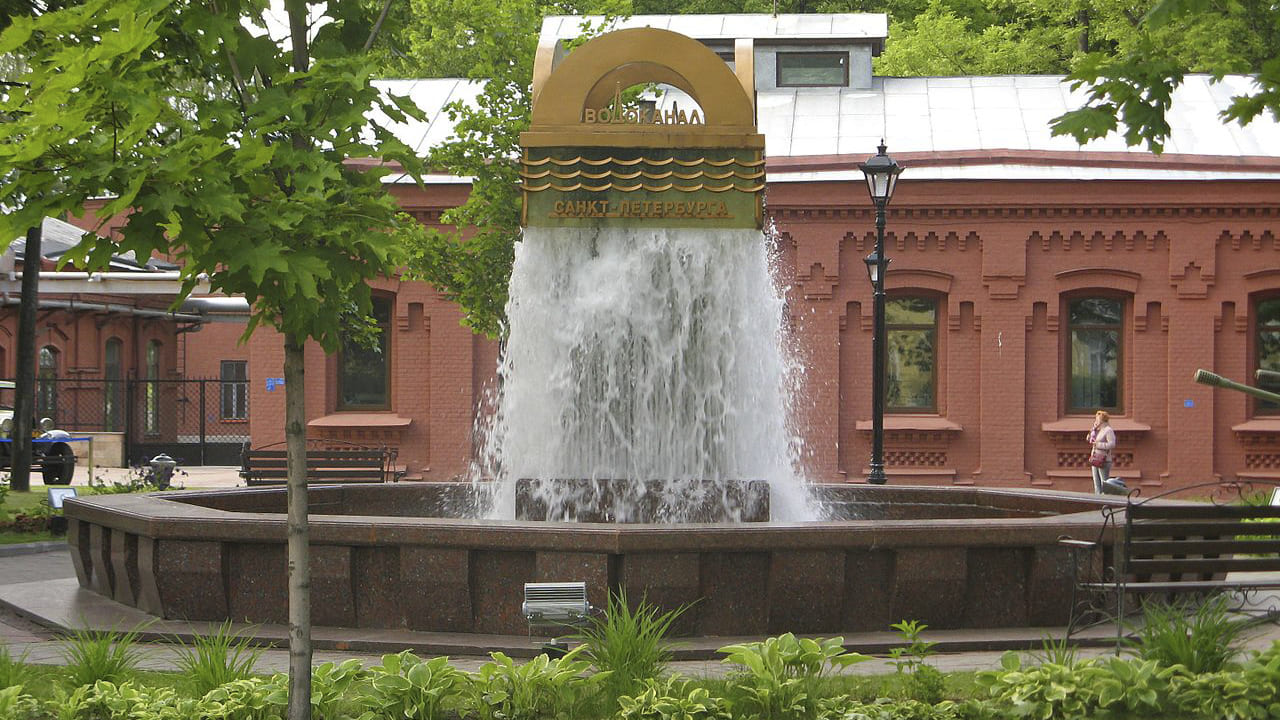 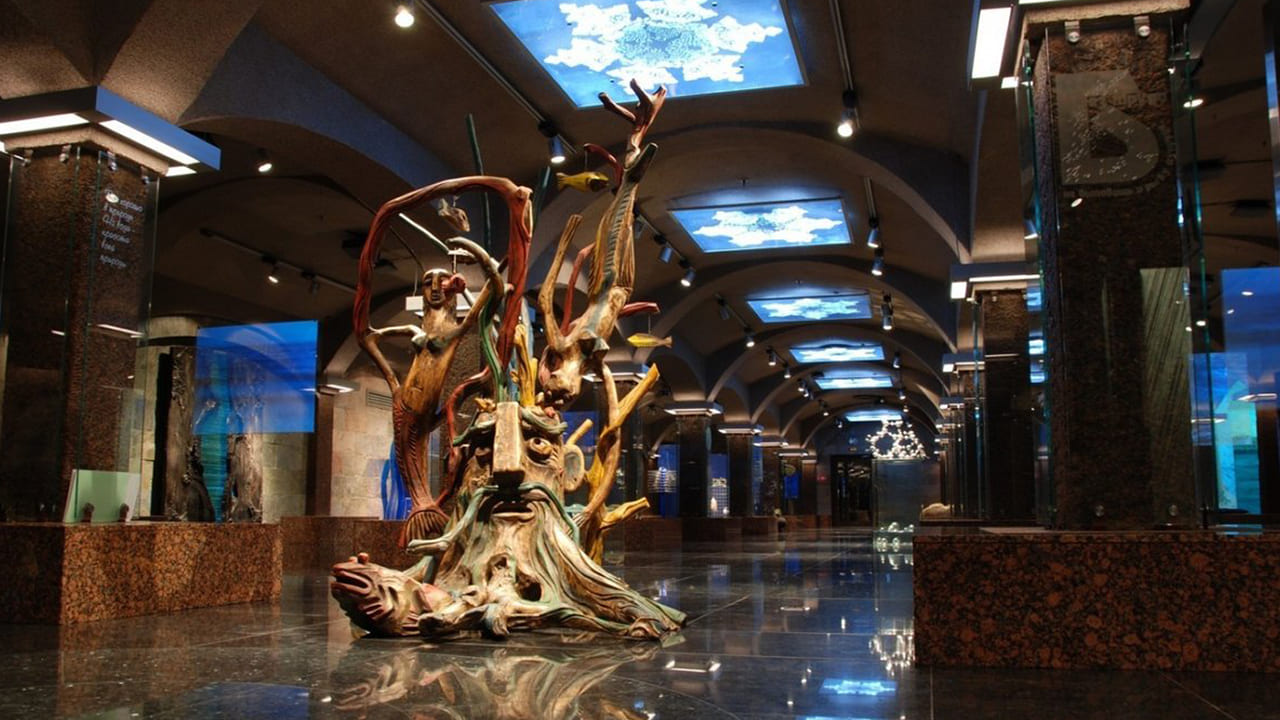 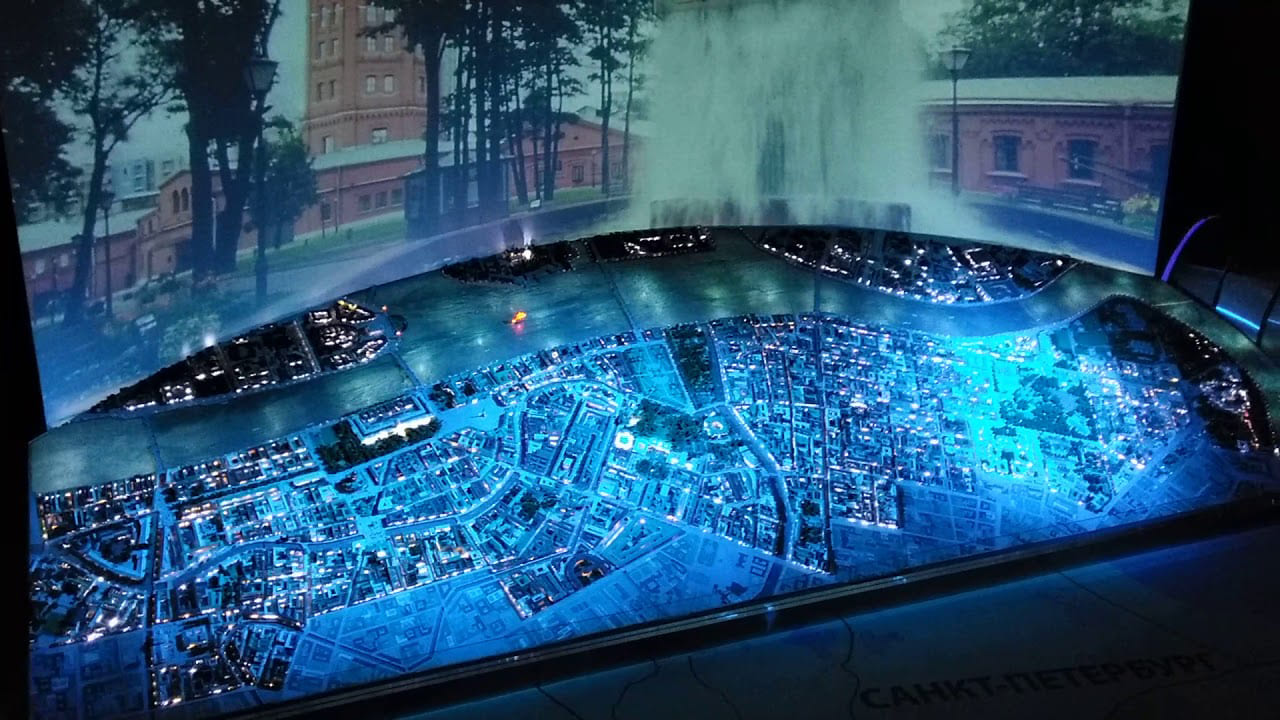 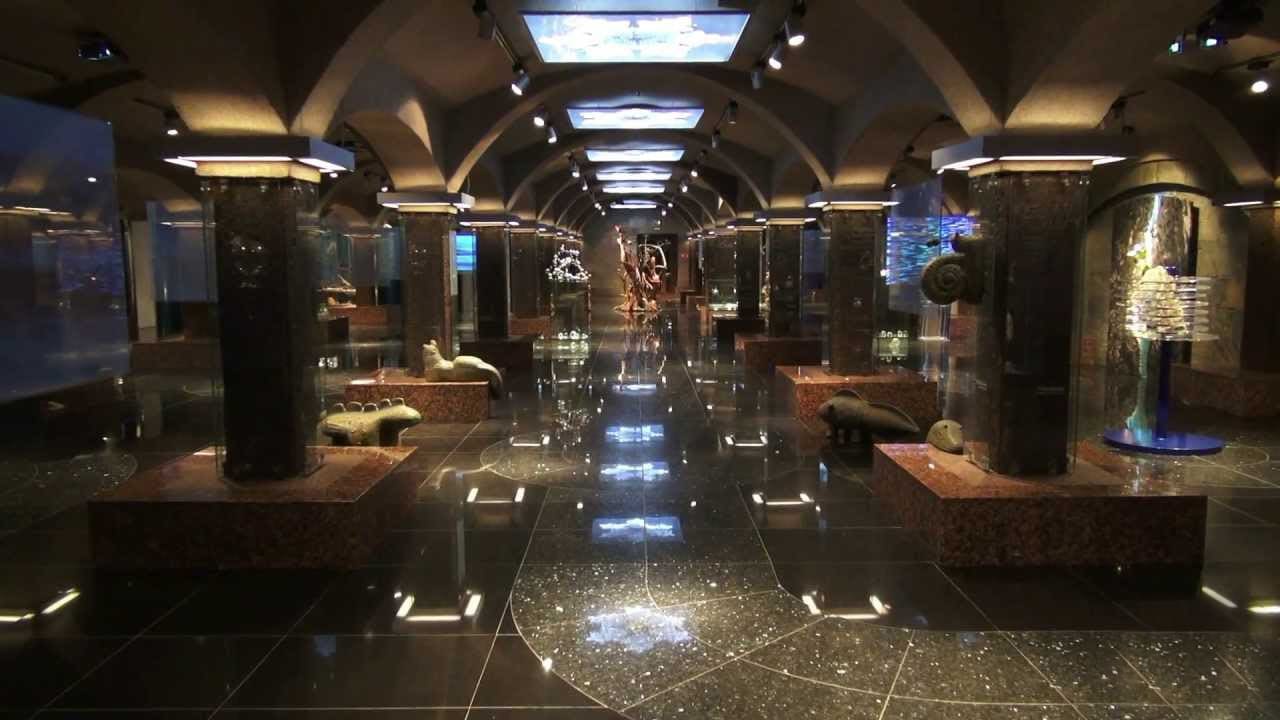 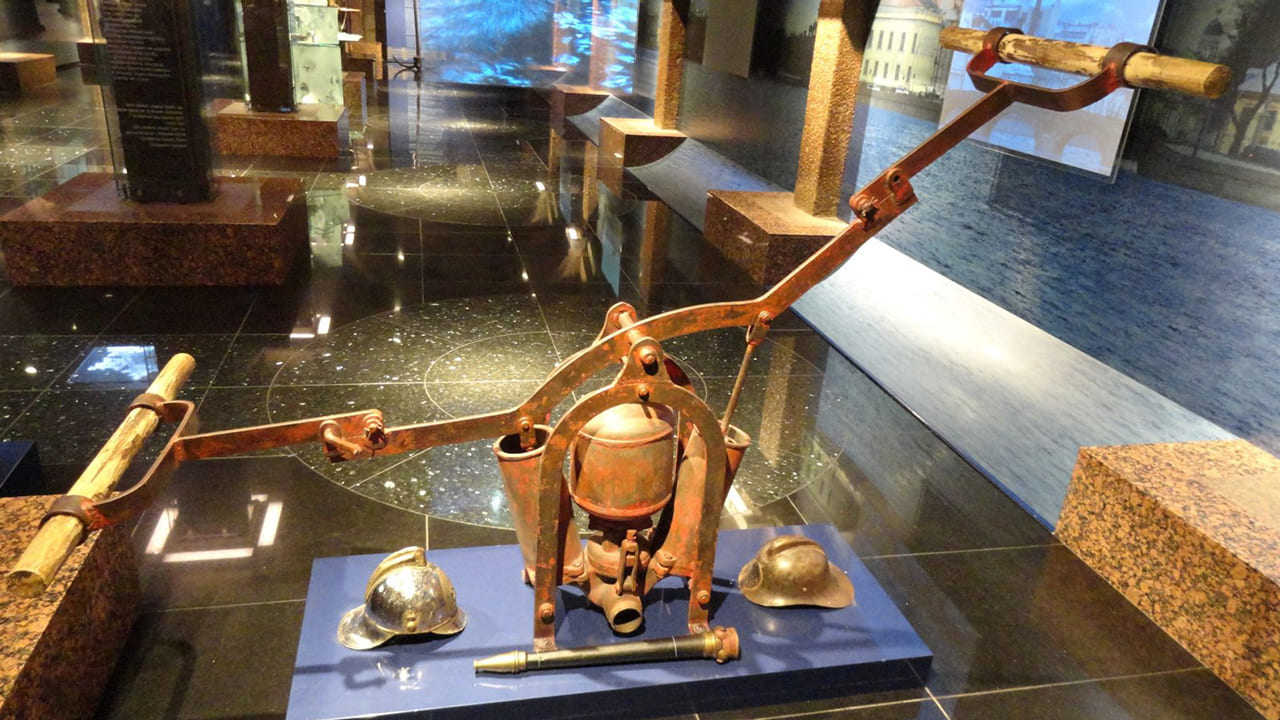 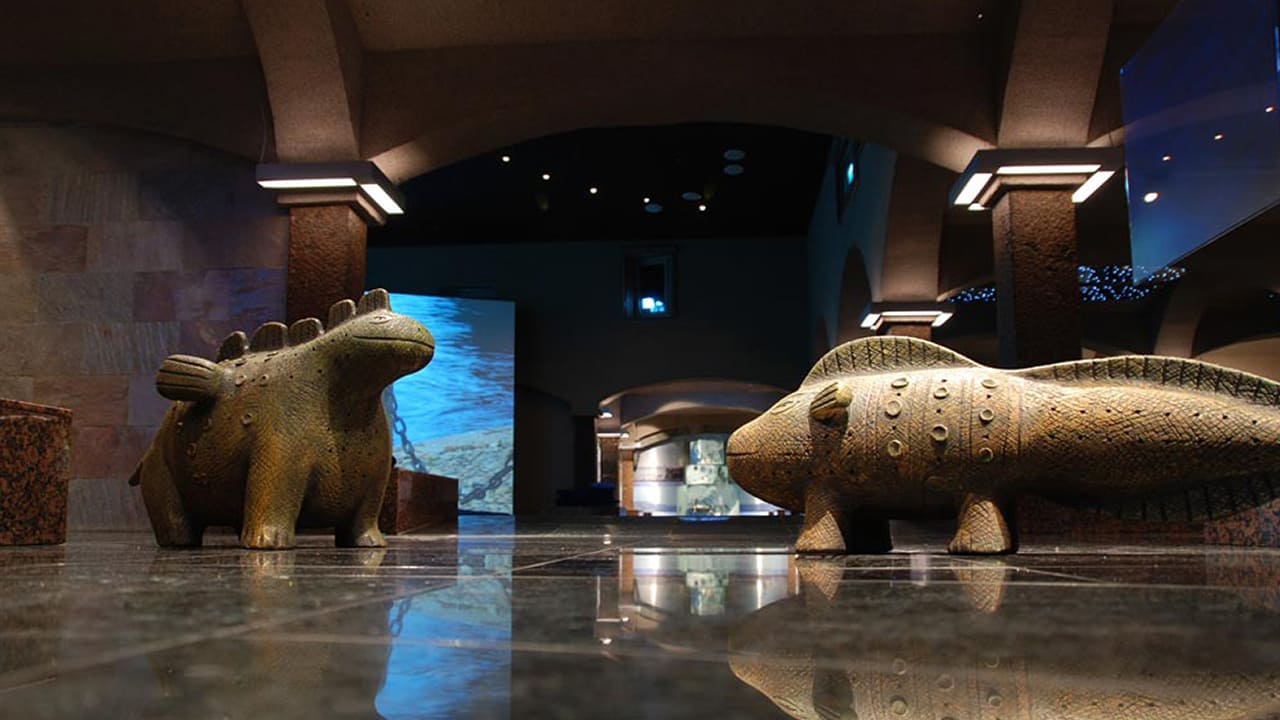 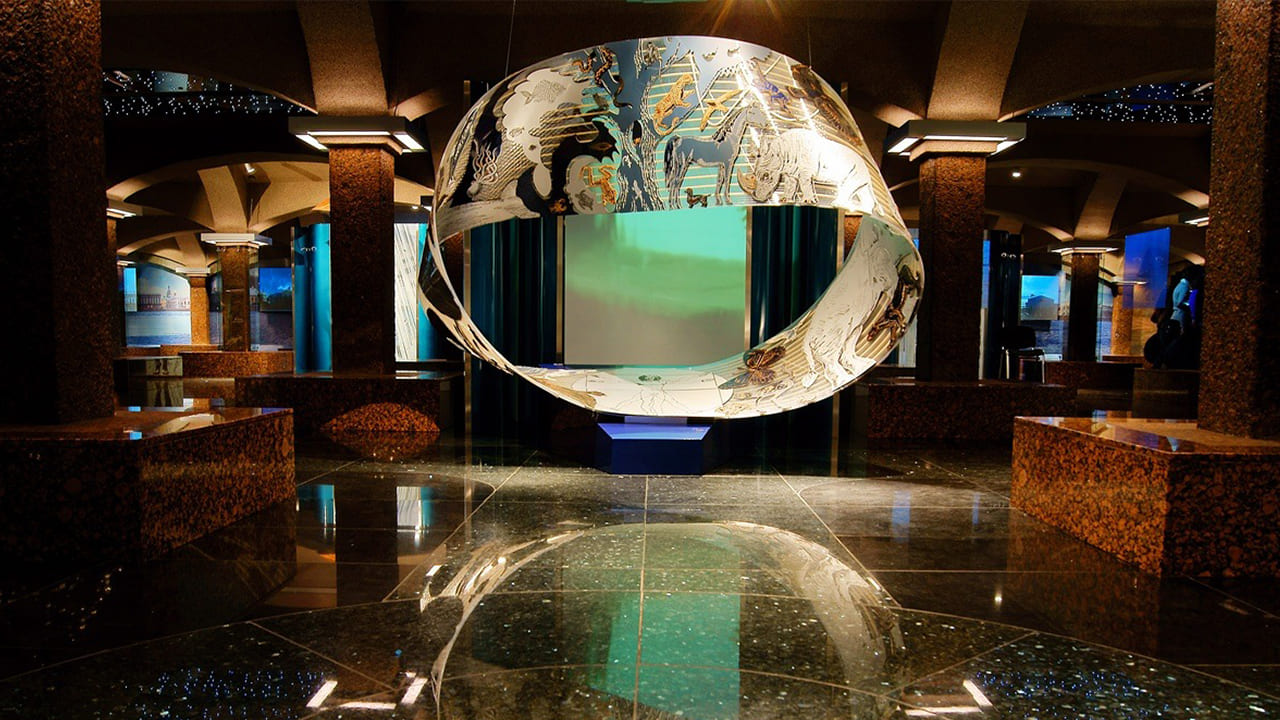 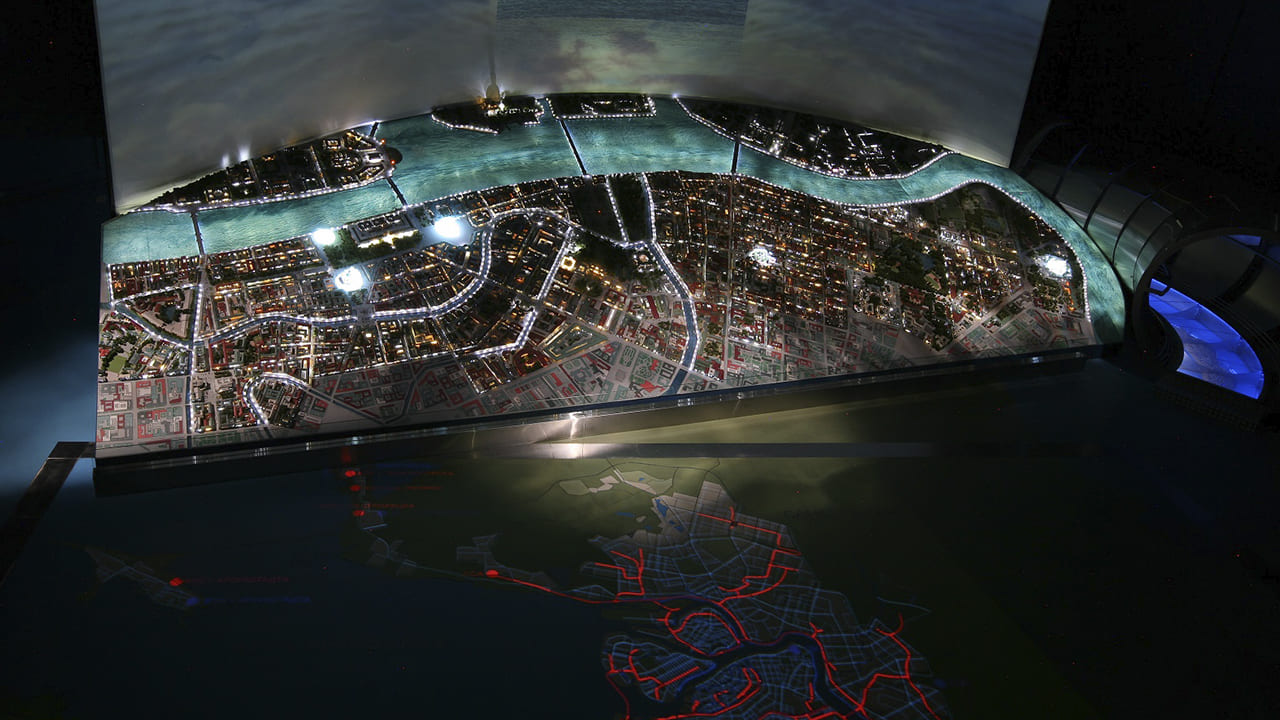 The World of water museum is situated on the premises of water company Vodokanal in an old water pressure tower built from 1860-1863. A classic monument of industrial architecture, it has long since served its engineering purpose, and in 1999 it was decided to make the tower into a museum. The museum combines both historic and contemporary exhibitions and is both a traditional and interactive museum.

Opening of the museum in the industrial facility embodied ideas to combine the old and the new, the functional and the art. The Water Tower building creates conditions for perception of the museum exposition in close connection with the city industrial environment, its specific aesthetics, its cultural tradition. However, continuance of traditions includes not only keeping strict St. Petersburg style and reconstructing historical interior but also the history of the museum creation.

The exhibition starts with the history of water supply in the ancient world – Egypt, Greece and Rome. Many of the museum’s archive documents are connected with the St.-Petersburg Water Supply joint stock company, the city’s first central water supply enterprise.

The left hand building houses a multimedia exhibition entitled “St.-Petersburg Underground” and a large map of a Neva river, with modern equipment showing the city’s hydrogeology and ecological situation. A large model of the historical center of St.Petersburg constructed by the Institute of Architecture by the order of SUE “Vodokanal of St.Petersburg” is exhibited in the spacious hall. The model gets alive and lightened by iridescent lights; at the same time, a film shown on the screen above the model tells about a current state of the water supply and wastewater treatment in St. Petersburg and Vodokanal’s role in the city life.

An unforgettable trip to “The Underground World of St.Petersburg” installation gives an opportunity to follow the whole path of water under streets and houses. Visitors start with the water intake facilities on the bottom of the Neva, followed by the filters of the water treatment plant, then through municipal water pipelines they come to the basement of a common house from where water is going up to the flats. Visitors can walk via sewers, and visit the Beliy Island, where the Central WWTP, being the first large wastewater treatment plant of St.Petersburg, was opened in 1978.

In this part of the museum the theatricalized approach is used for the material demonstration in order to help visitors to see the megalopolis’s life “from within” and to feel the rhythm of its infrastructure.

The right hand building is dedicated to temporary exhibitions, such as display of scientific models and toys entitled “Miracles of Science”, organized by the British Council.