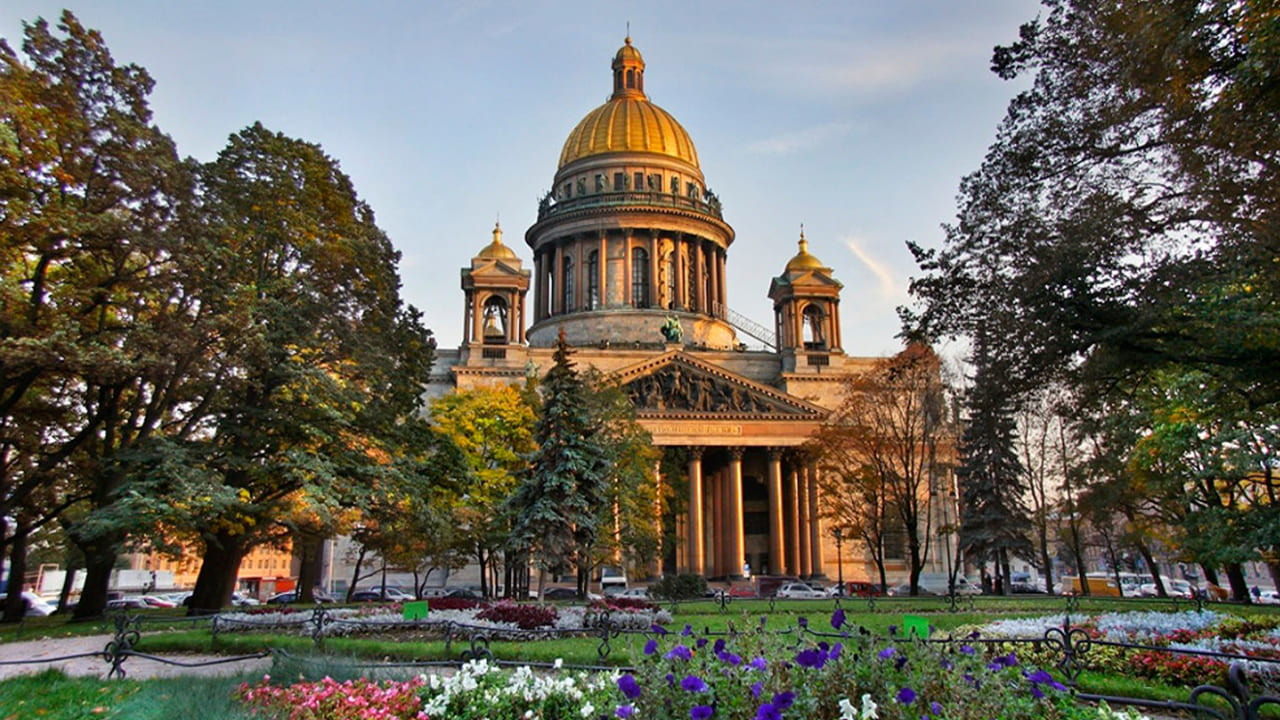 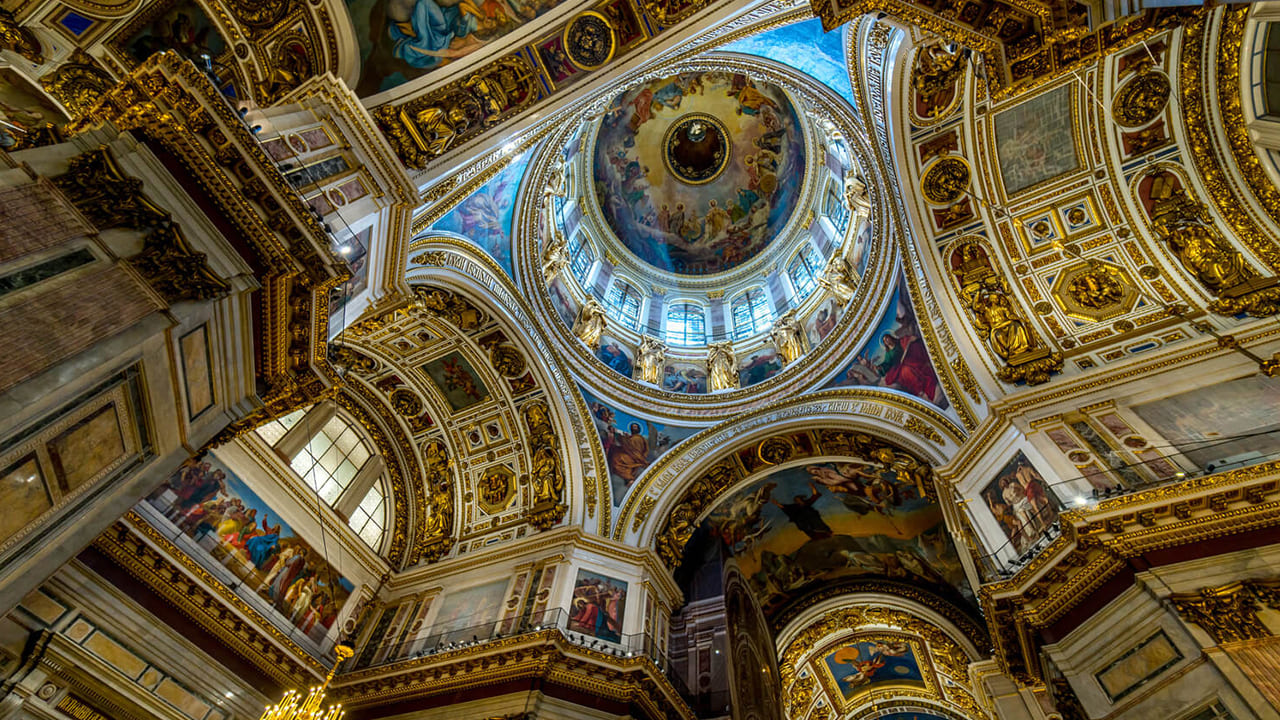 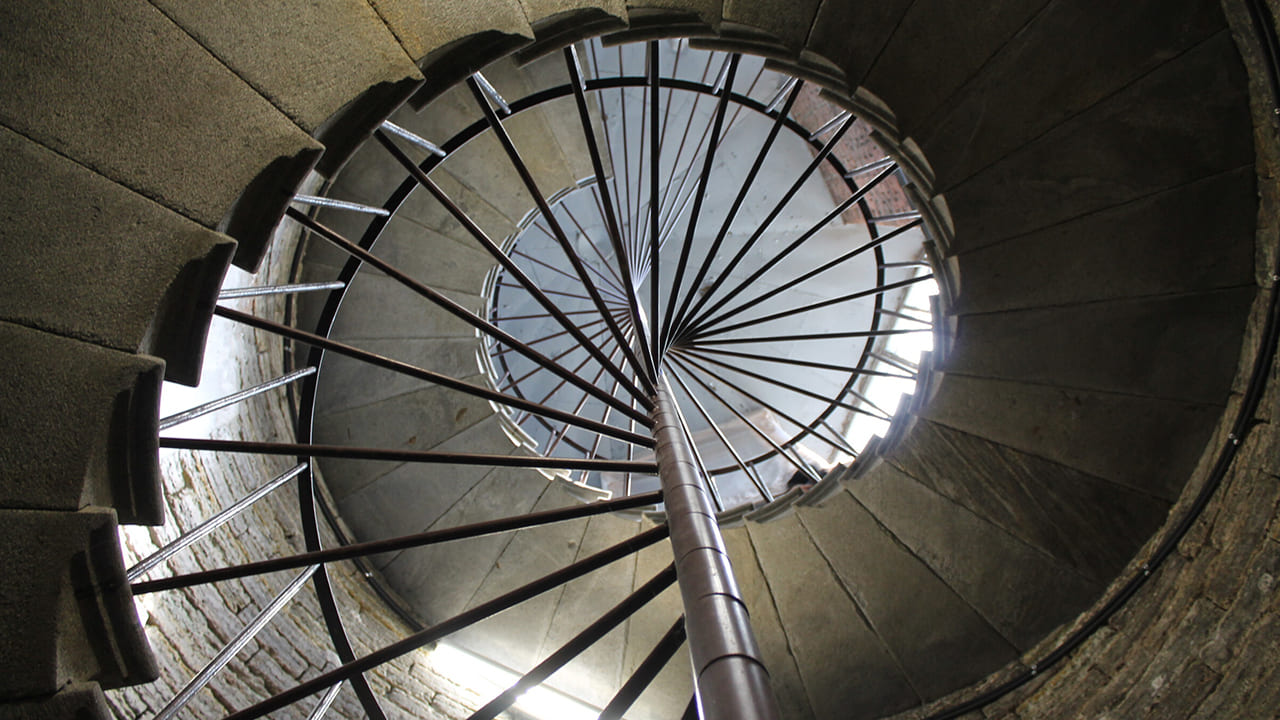 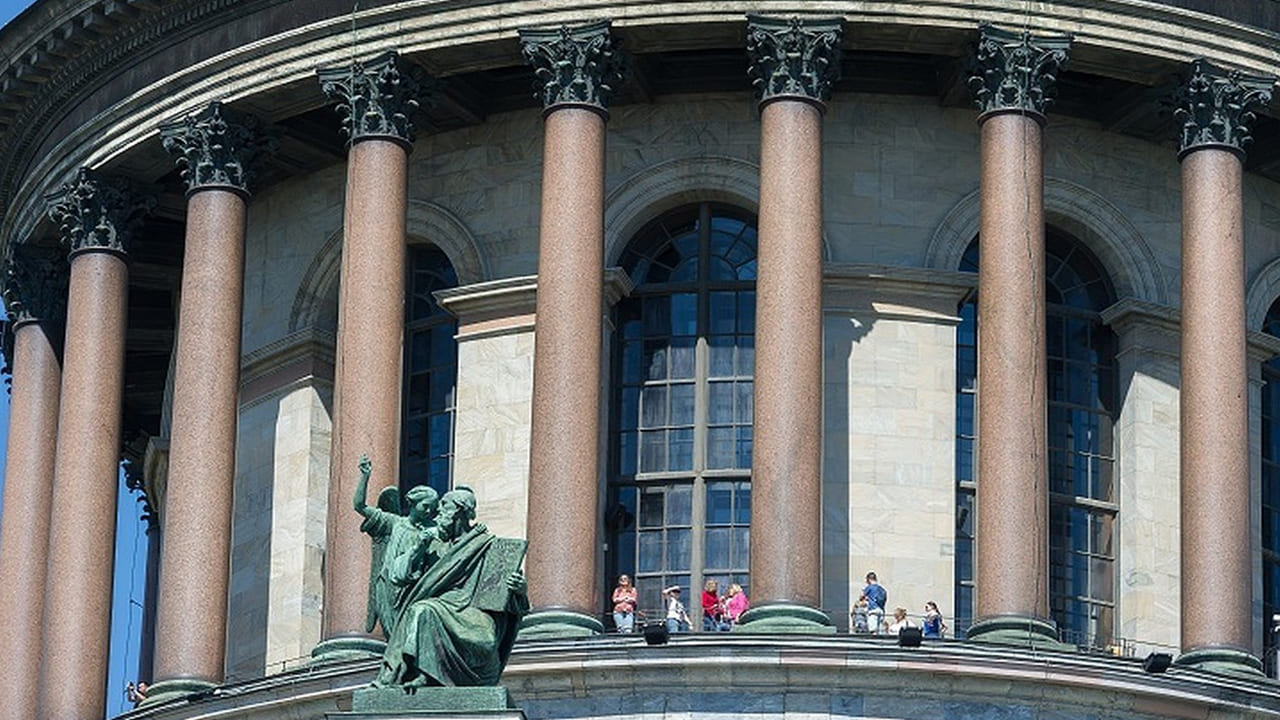 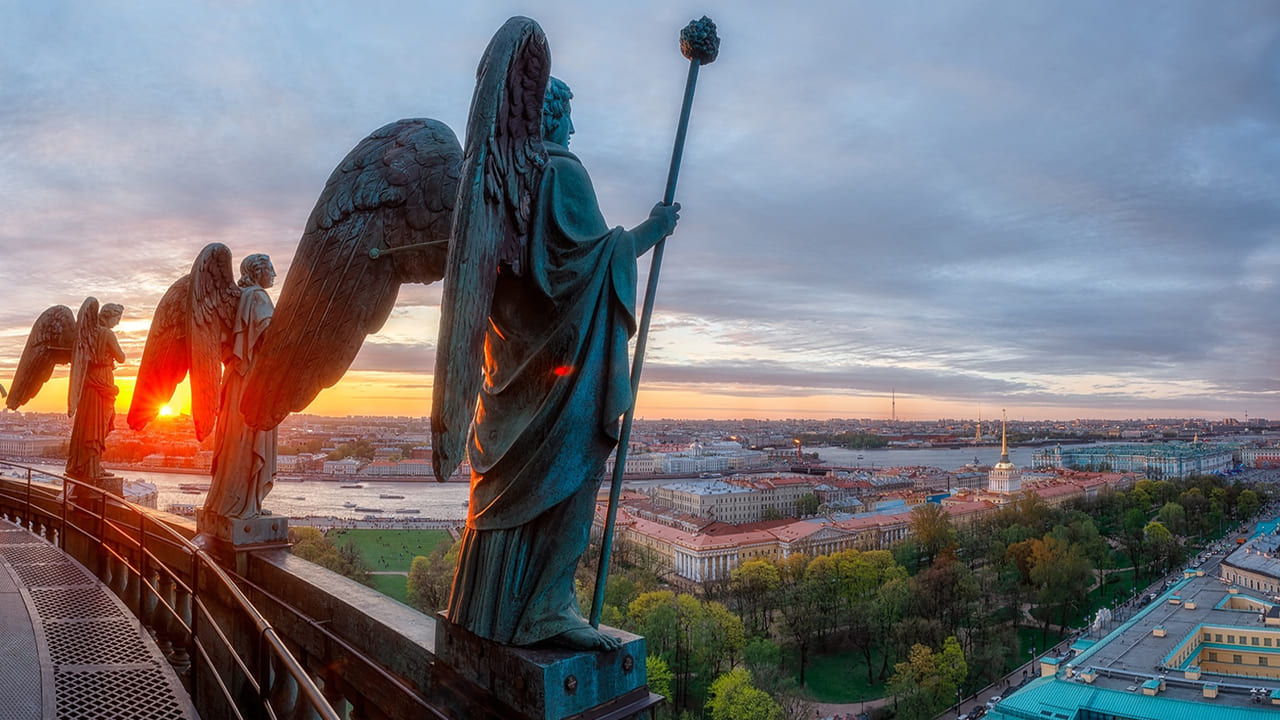 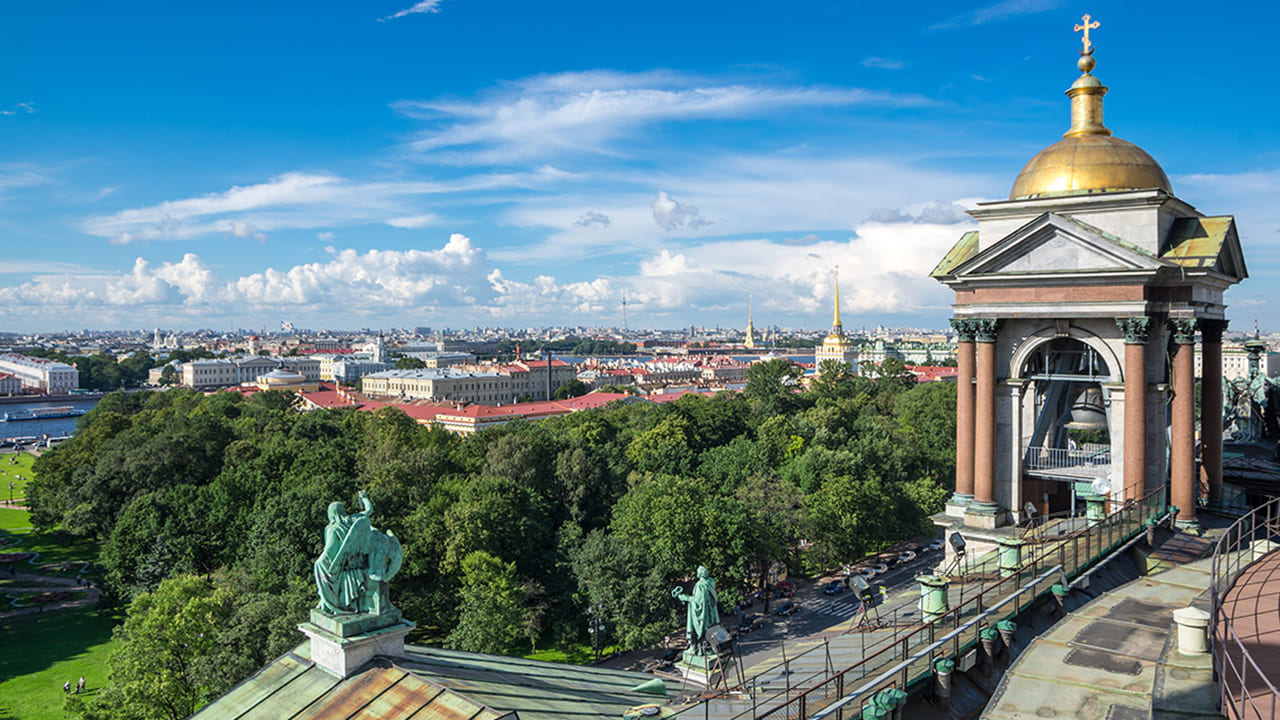 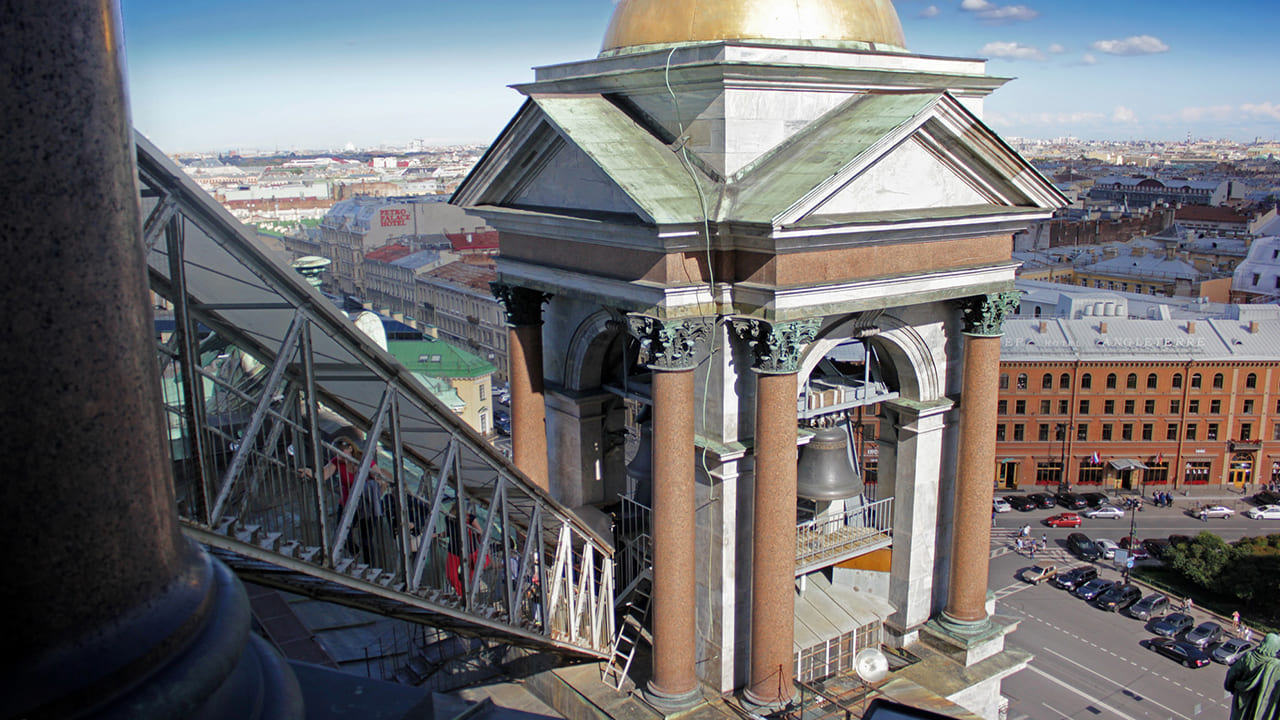 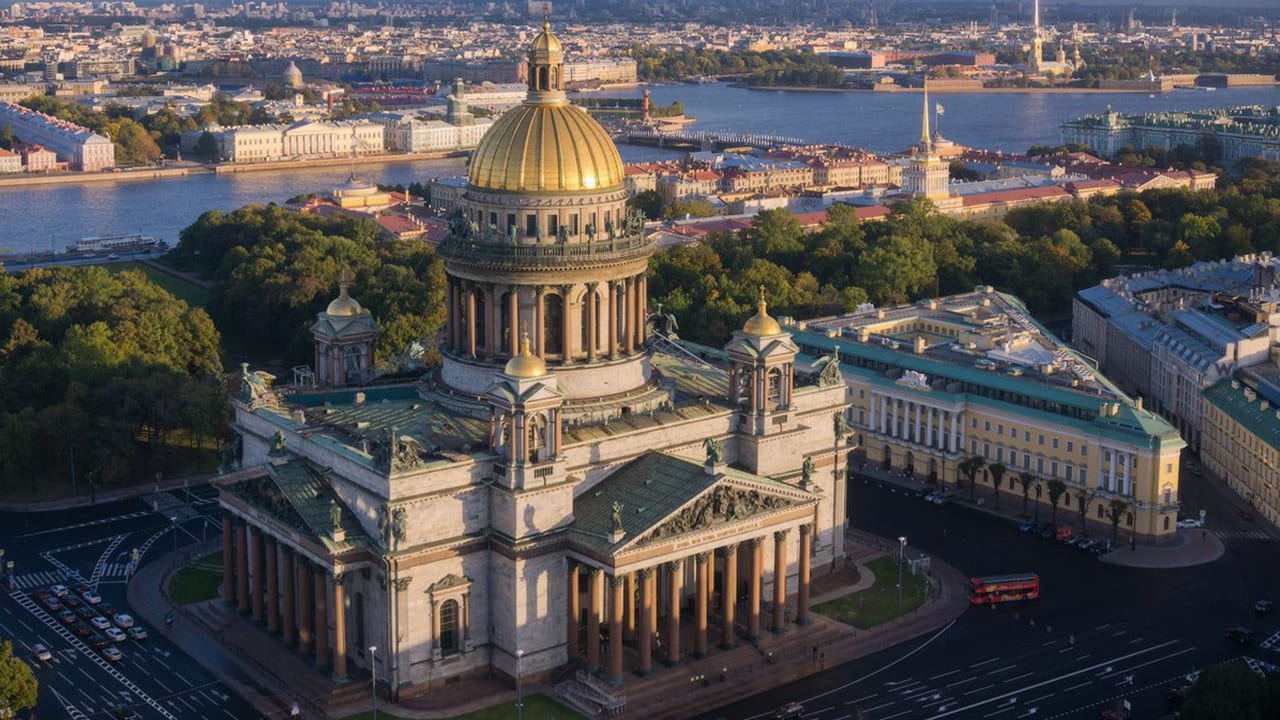 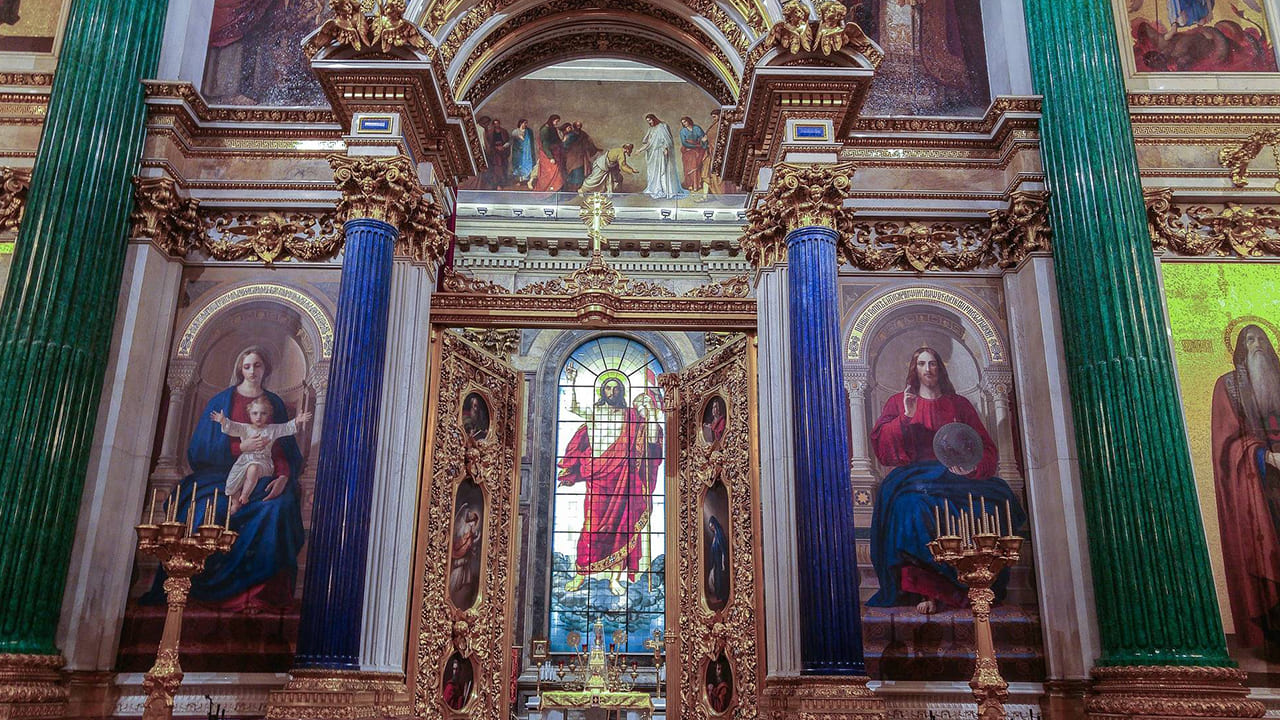 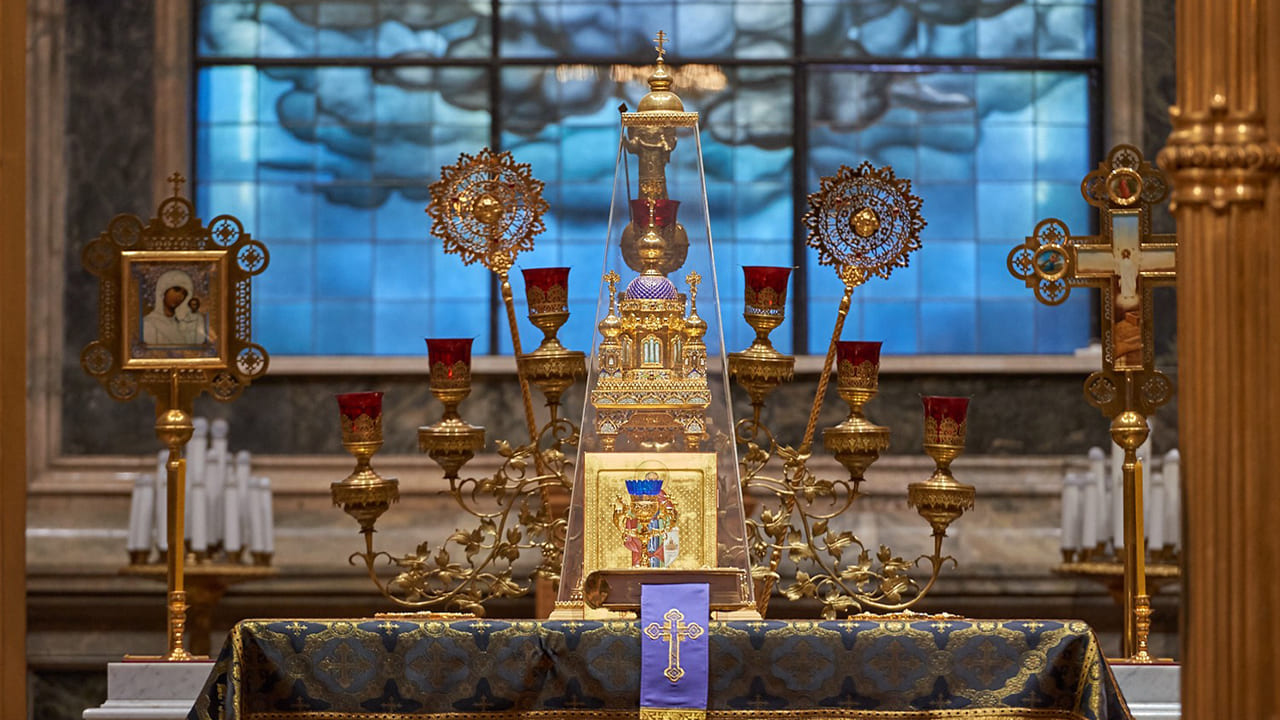 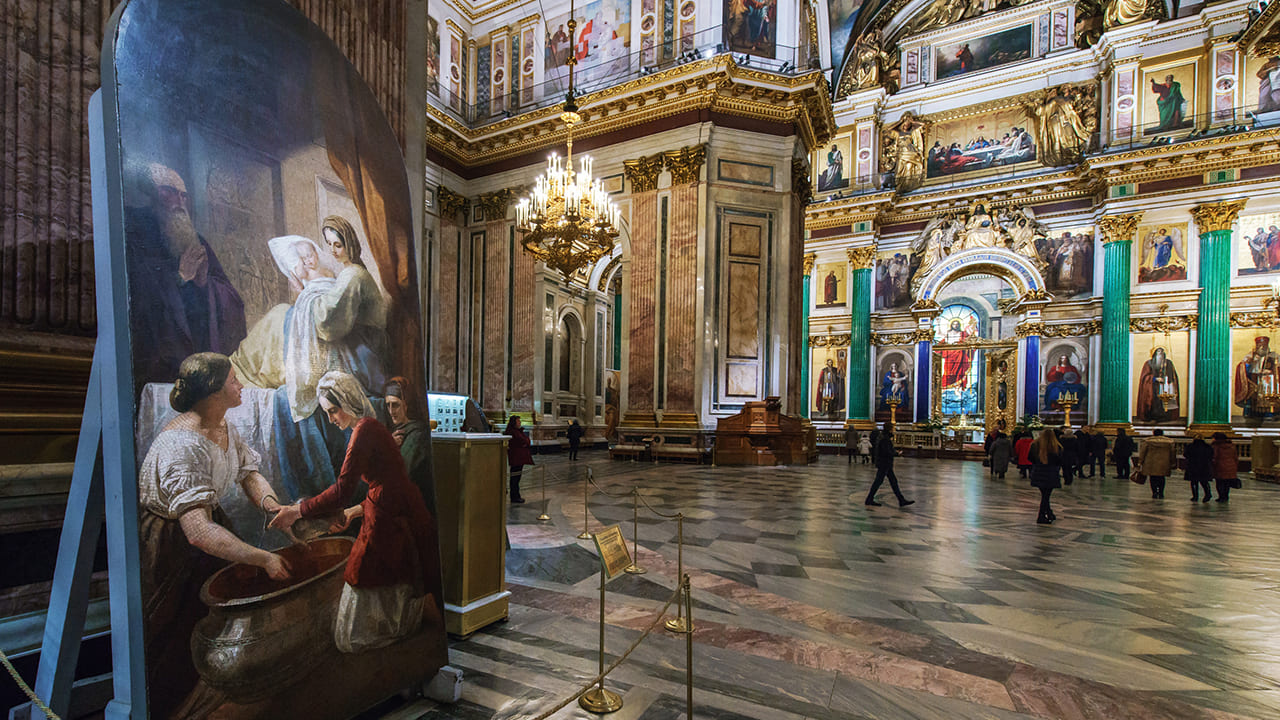 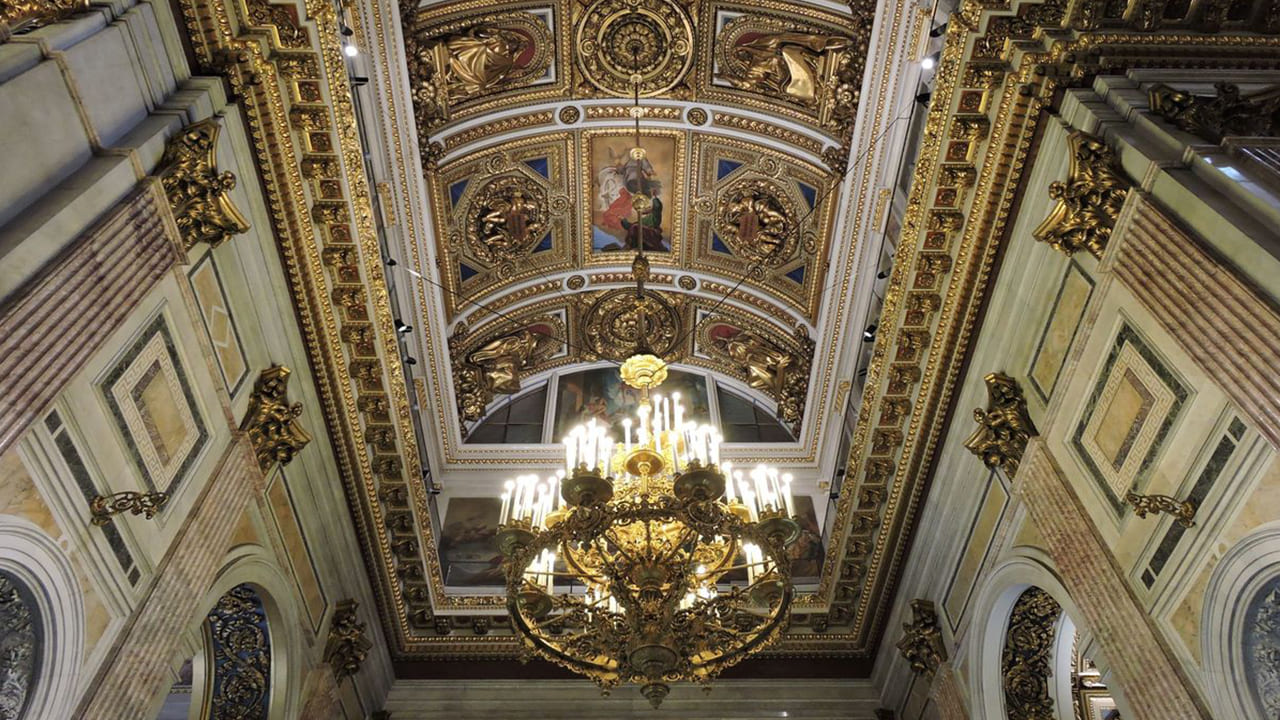 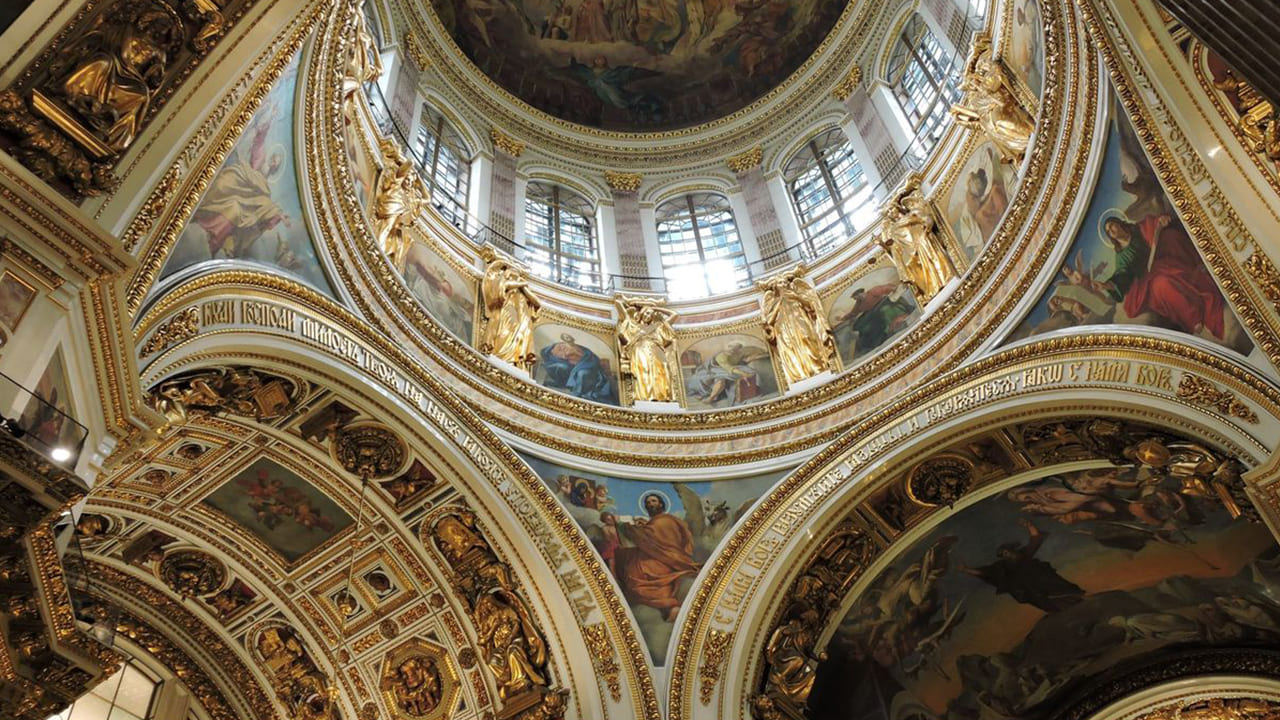 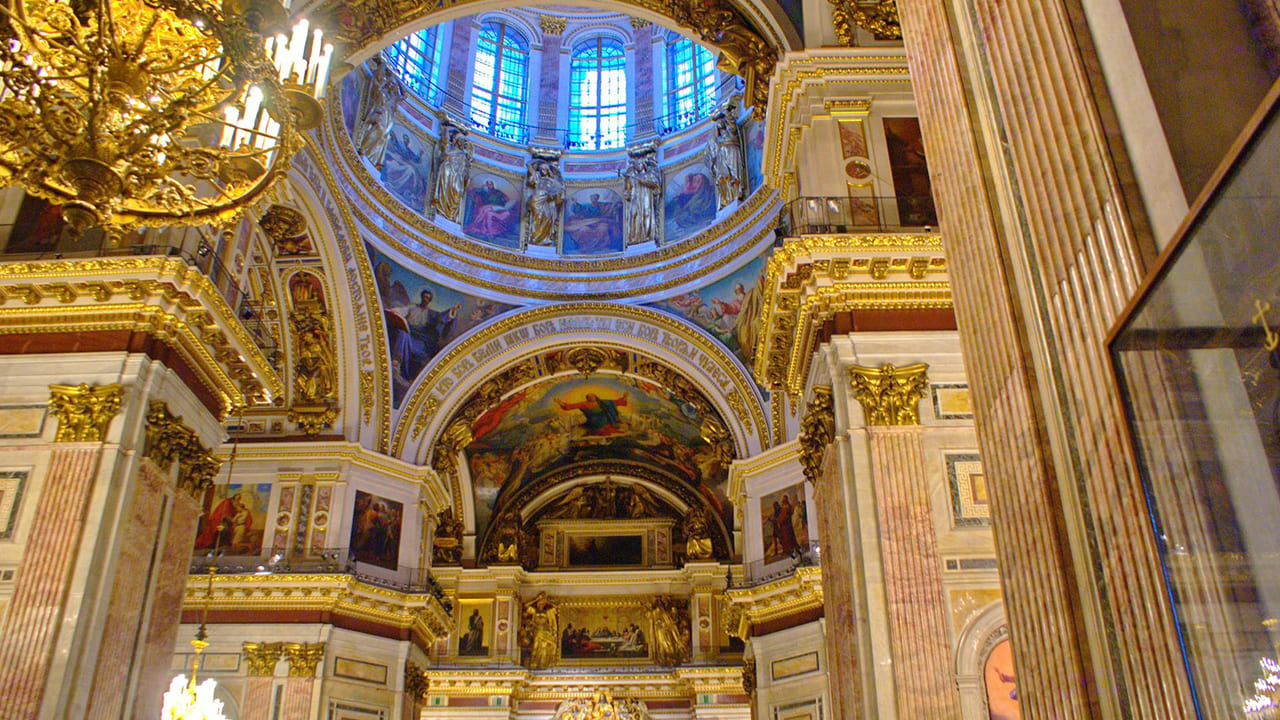 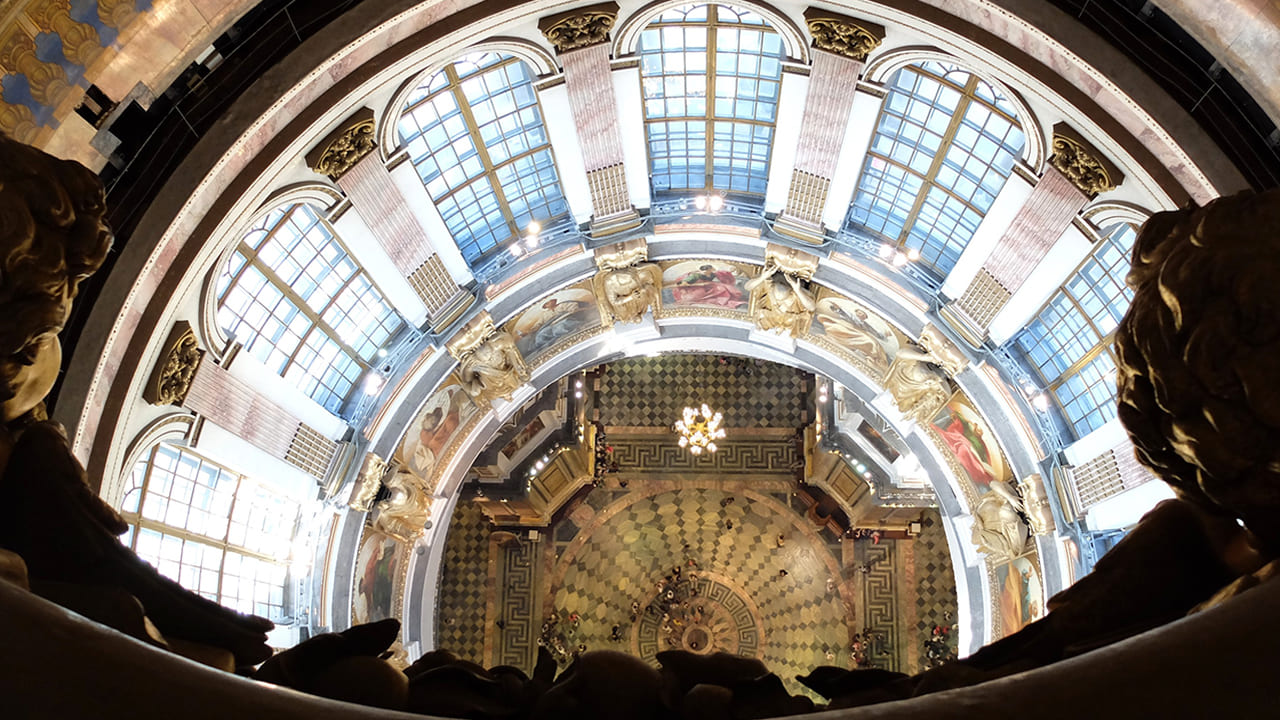 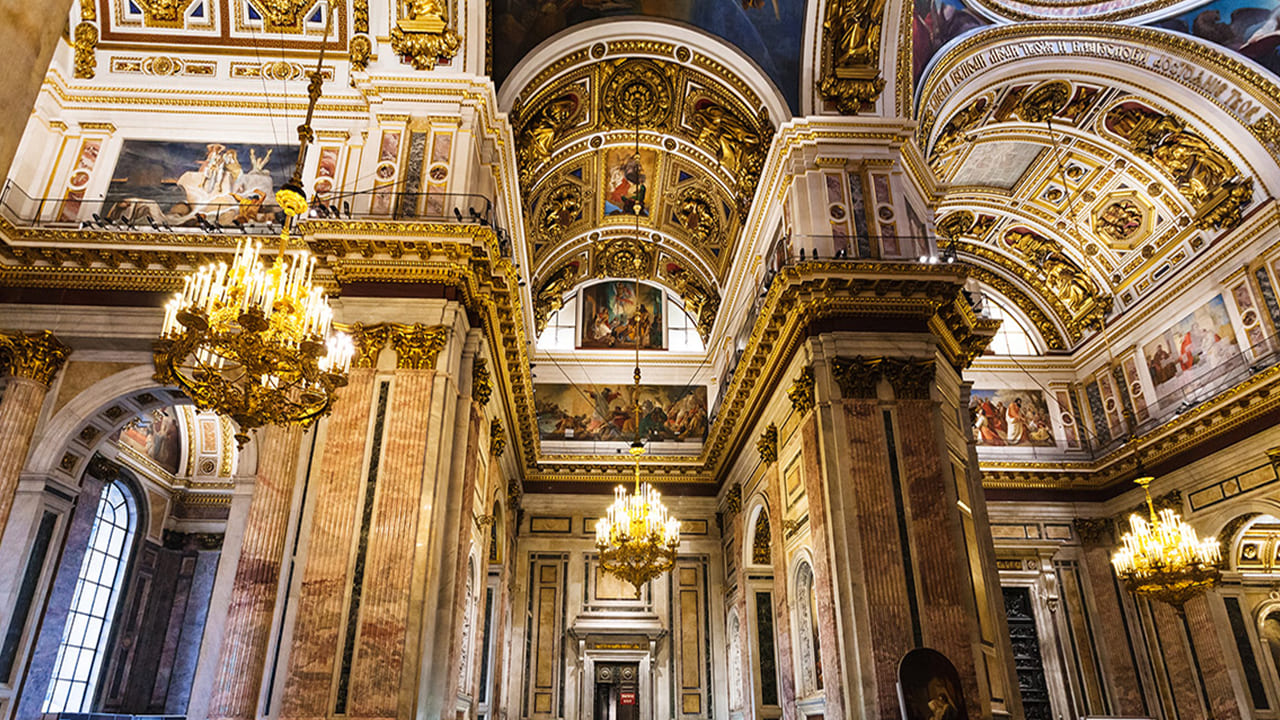 Saint Isaac’s Cathedral or Isaakievskiy Sobor is a half cathedral – half museum in Saint Petersburg, Russia. And during our tour you’ll be able to visit one of the main cathedrals of Russia with skip the line service. Saint Isaac’s Cathedral is dedicated to Saint Isaac of Dalmatia (Byzantium monk) a saint patron of Peter I, who had been born on the feast day of that saint. It was originally built as a cathedral but was turned into a museum by the Soviet government in 1931 and has remained a museum ever since.

At the same time, the Russian Orthodox church community, which was registered after collapse of U.S.S.R. in the summer of 1991, has the right to worship on certain days along with the museum work.

St. Isaac’s Cathedral is located on the famous St. Isaac’s Square in the center of Saint-Petersburg, Russia.

The construction of St. Isaac’s Cathedral lasted for 40 years (from 1818 to 1858). And every day up to twelve thousand people worked on the construction. It was designed by the French architect Auguste Montferrant. The construction was carried out under the leadership of 3 Emperors: Alexander I, Nicholas I and Alexander II.

On a sunny day, you can admire the bright radiance of the St. Isaac’s main dome and the domes of the five bell towers: 100 kilograms of pure gold were used for their gilding.

Outside St. Isaac’s Cathedral is decorated with 112 granite columns. The height of the columns of the four lower porticoes are about 17 meters, and the drum columns of the central dome are up to 14 meters high.