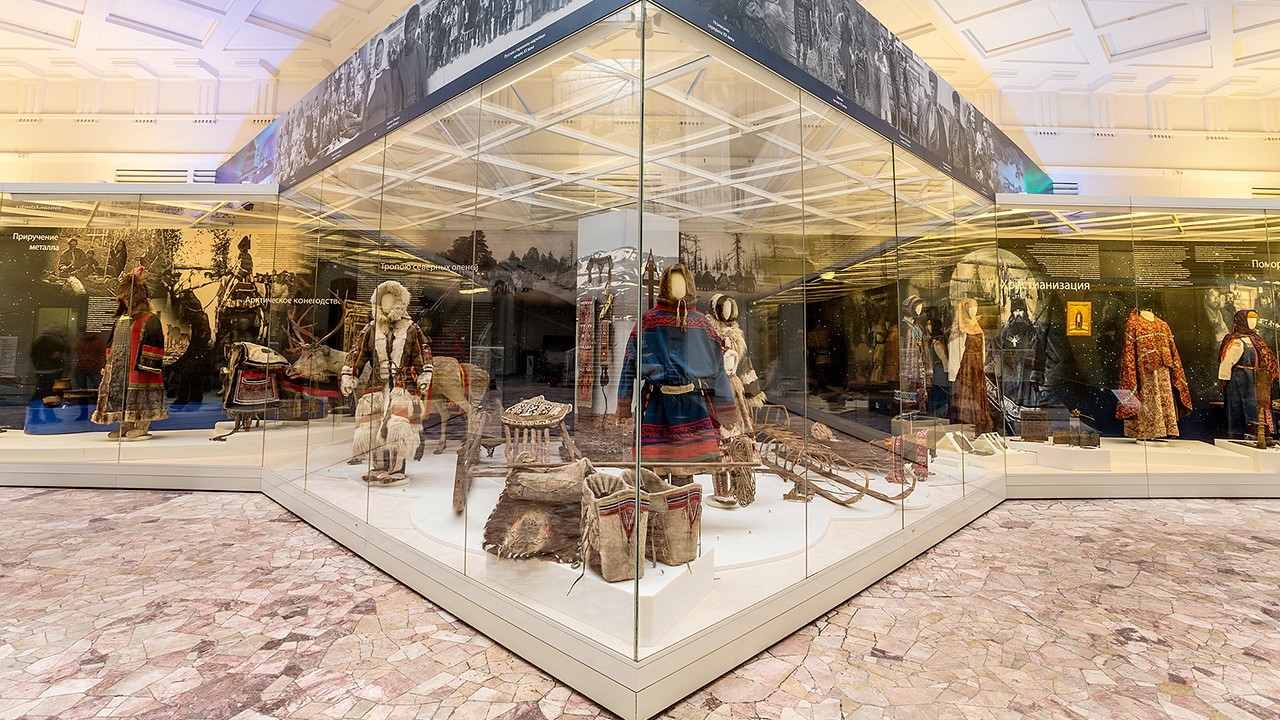 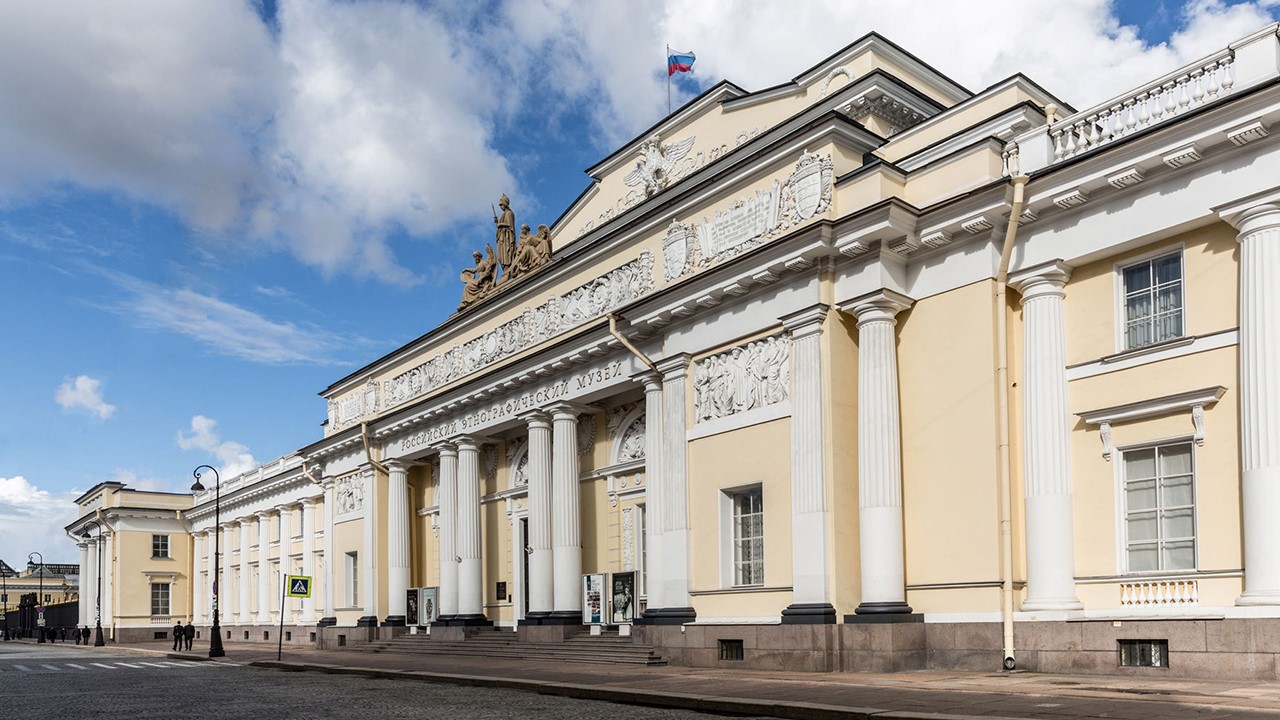 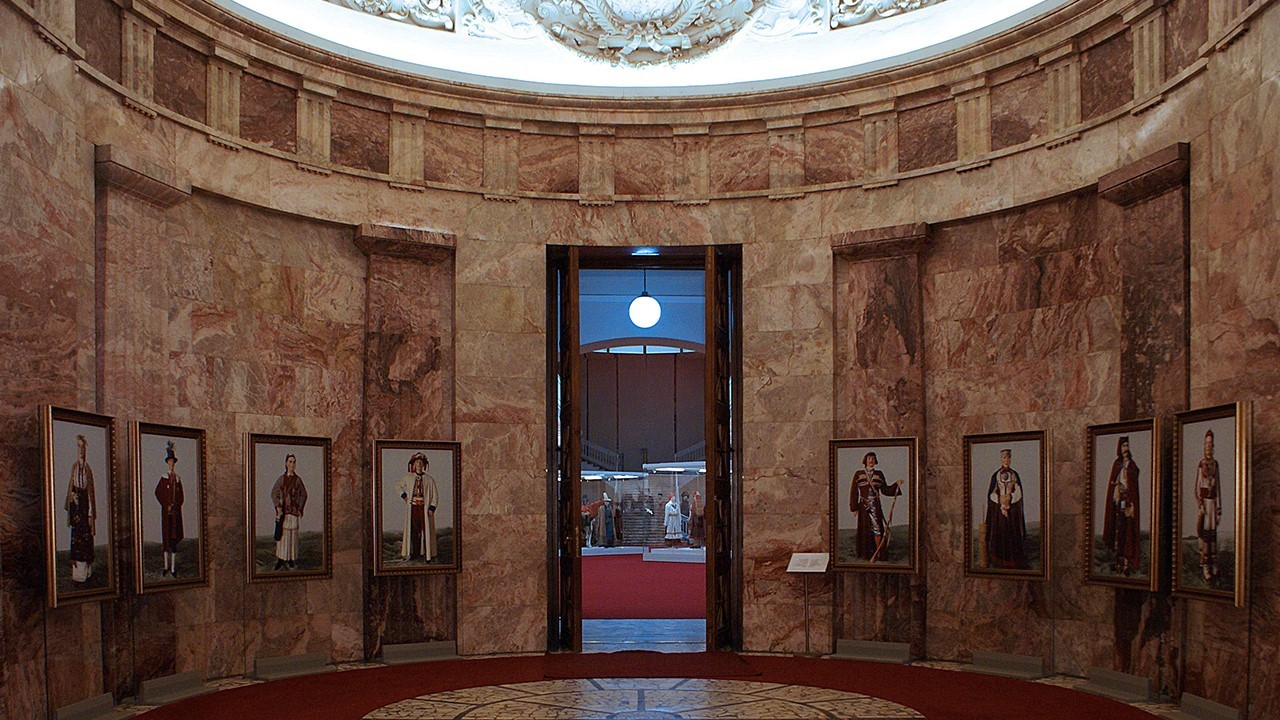 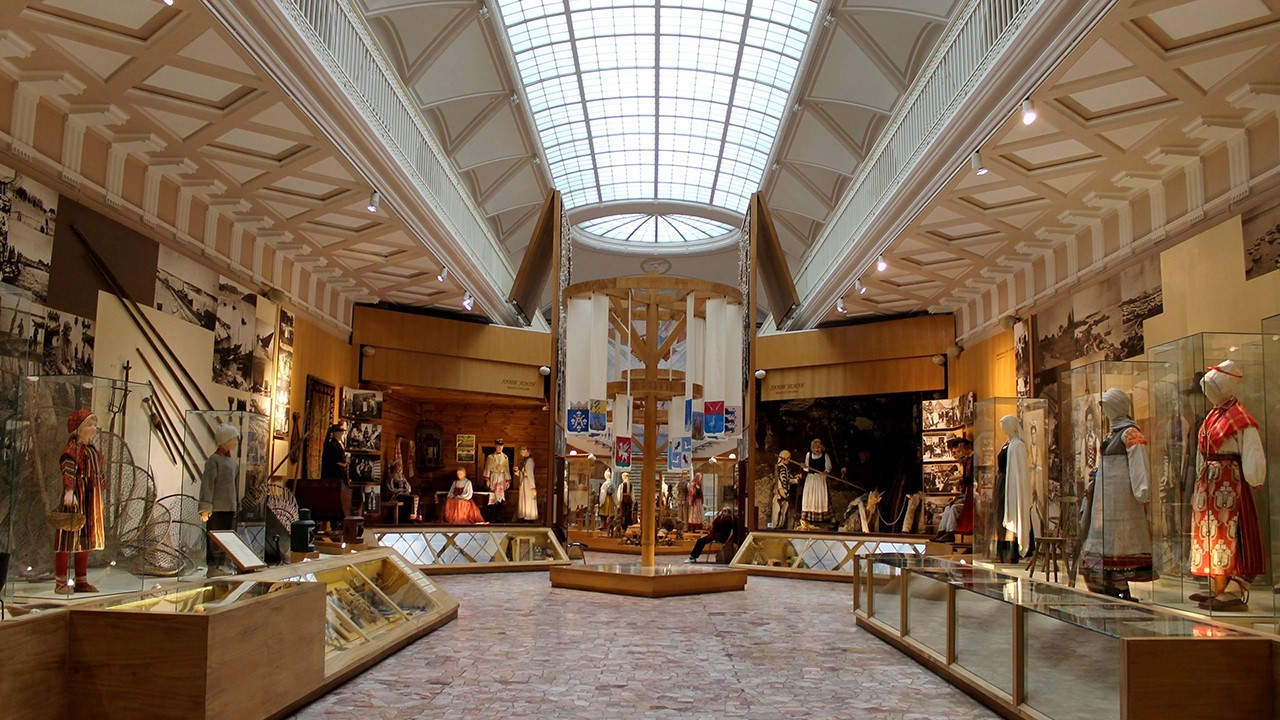 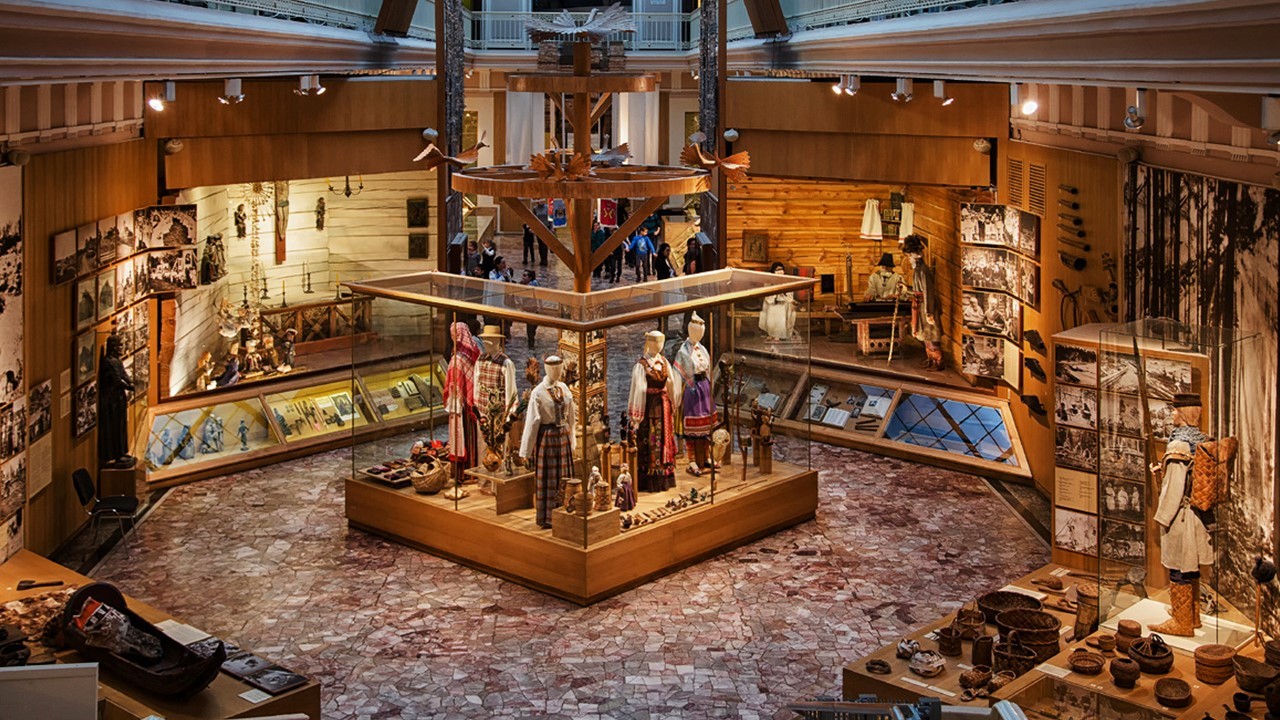 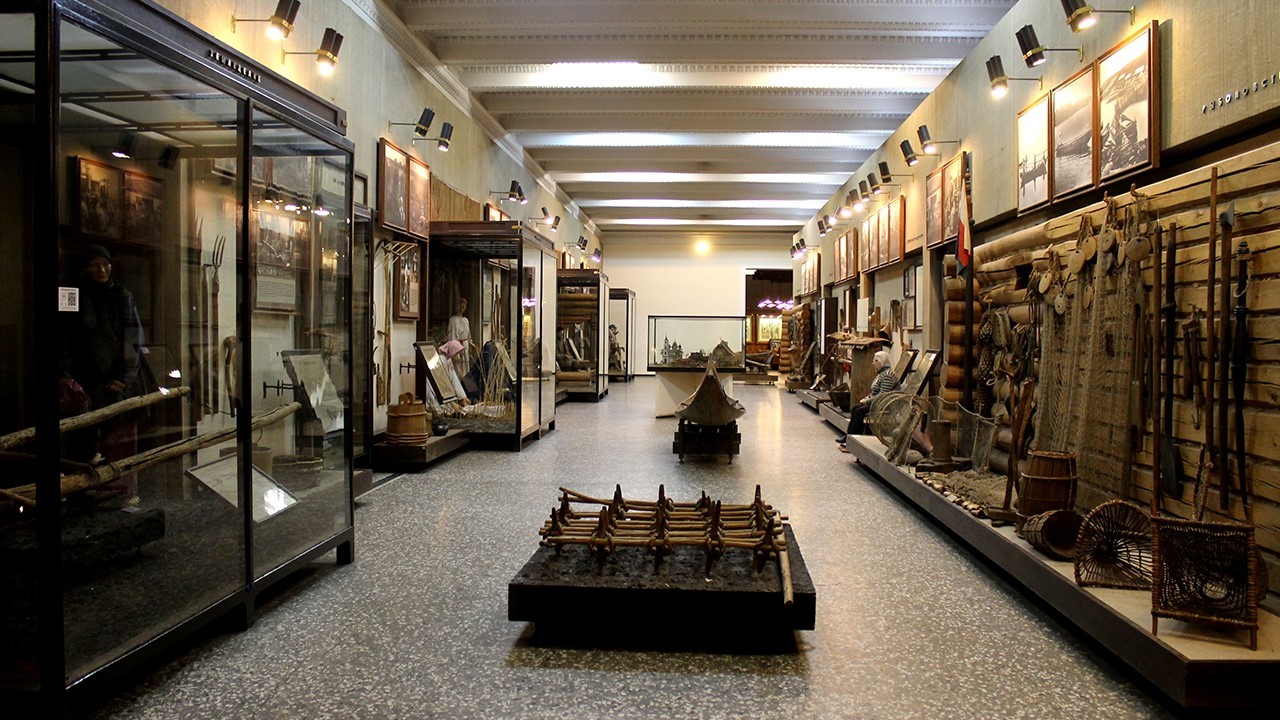 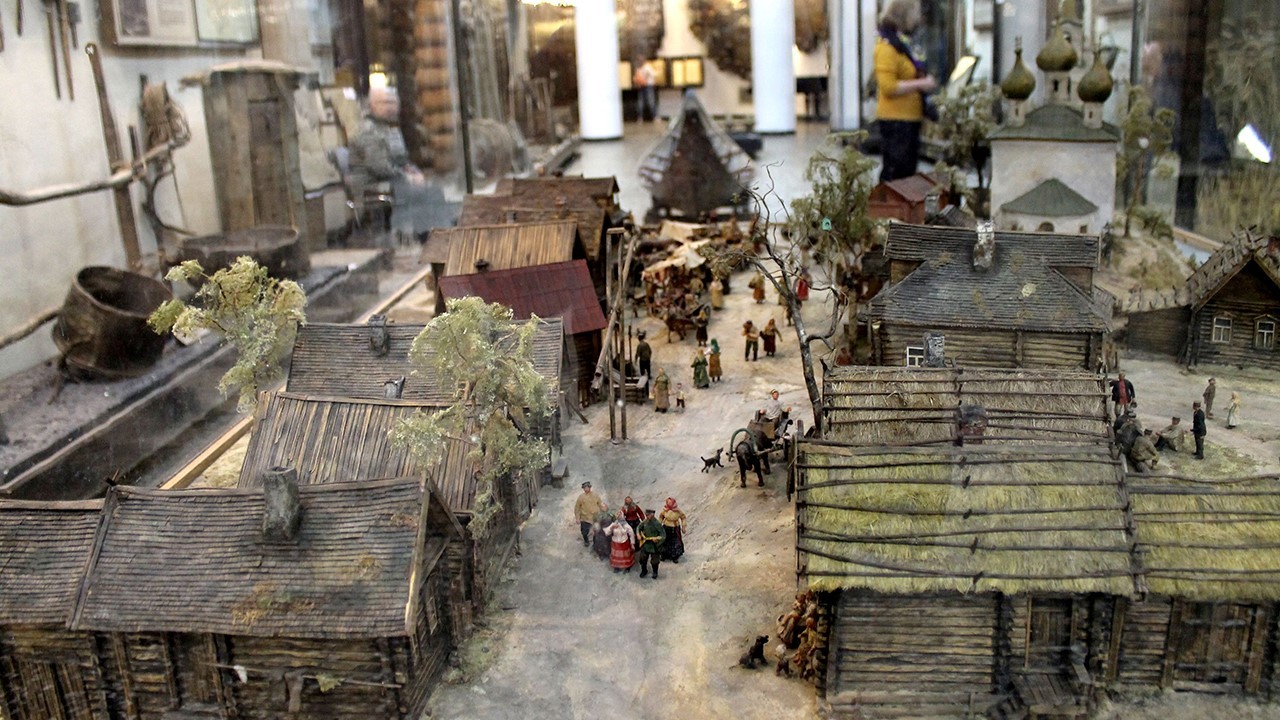 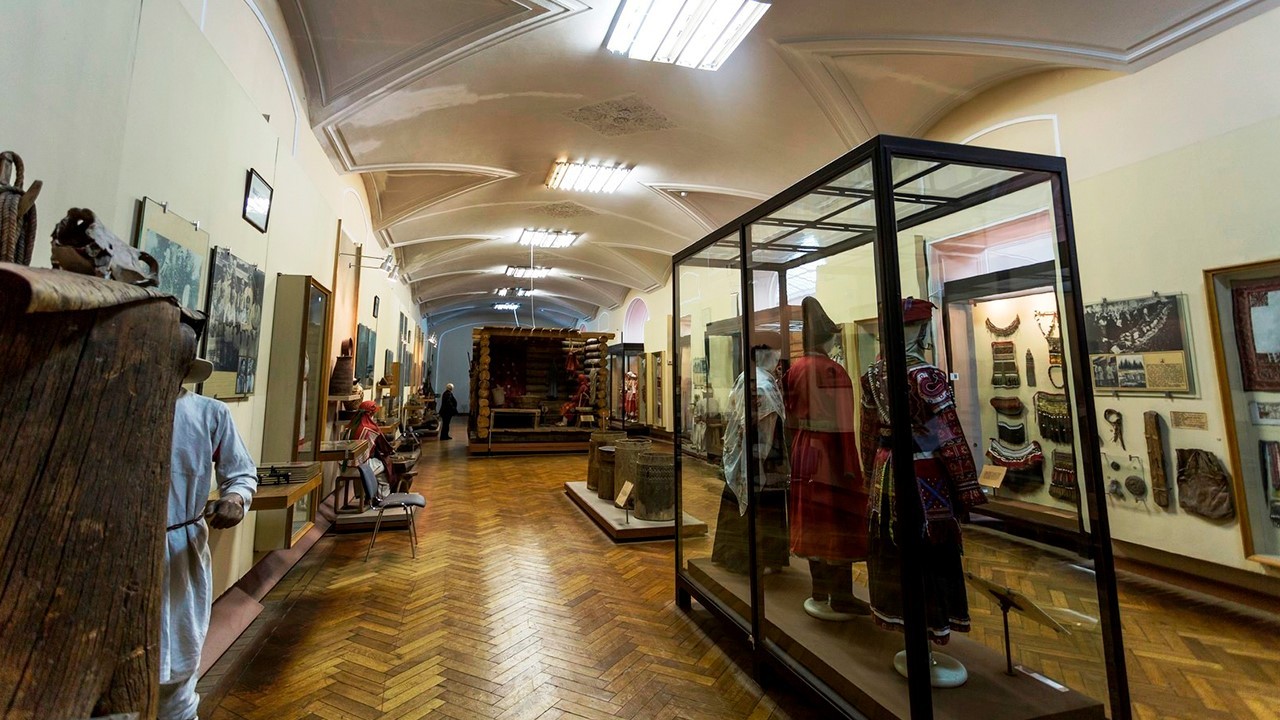 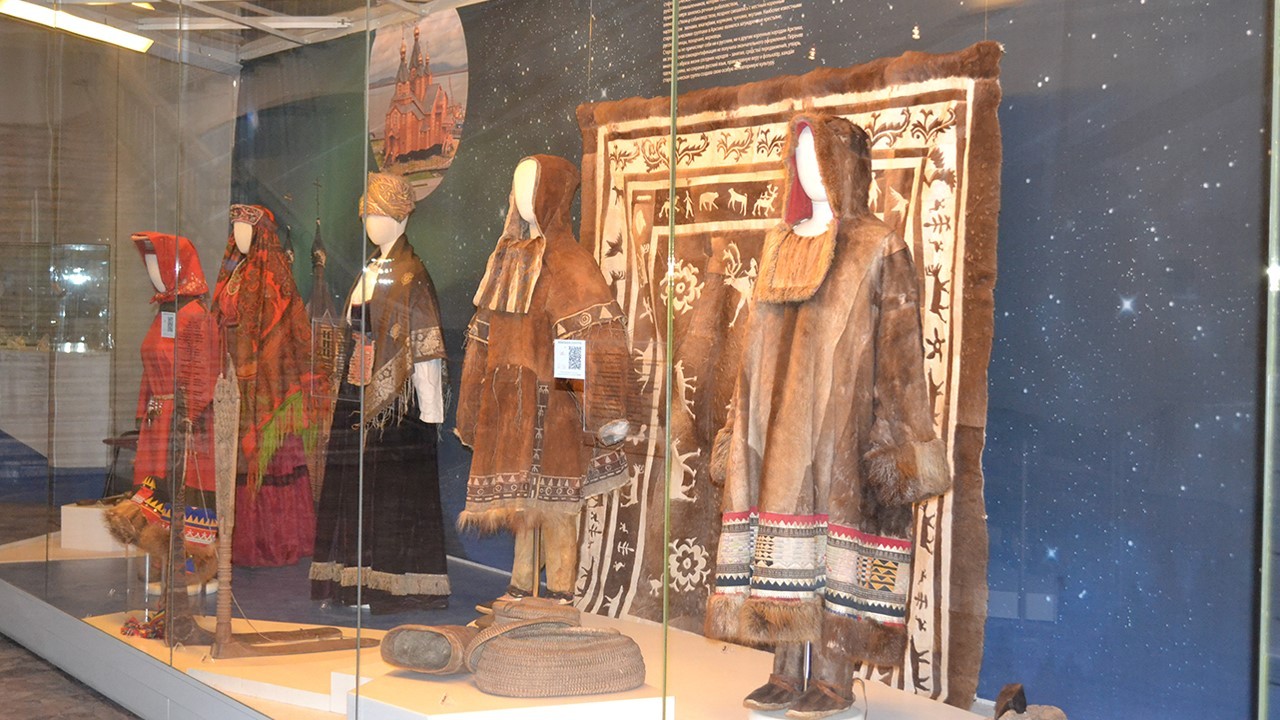 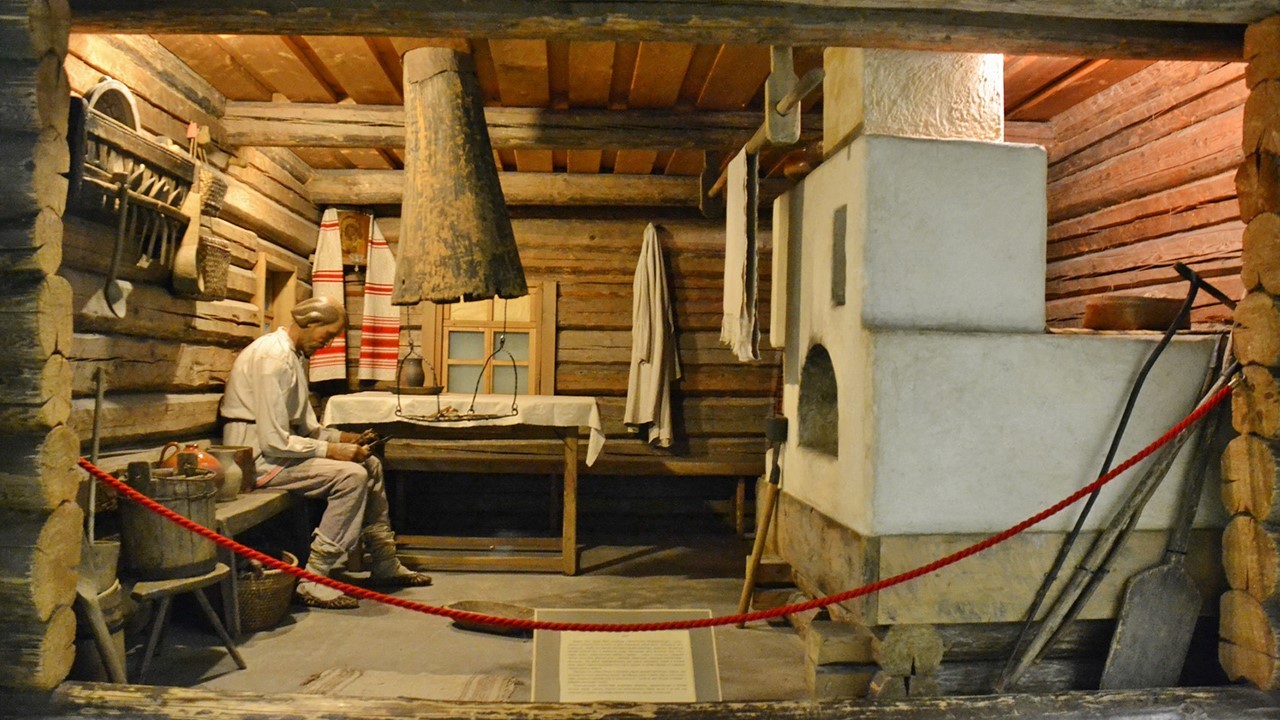 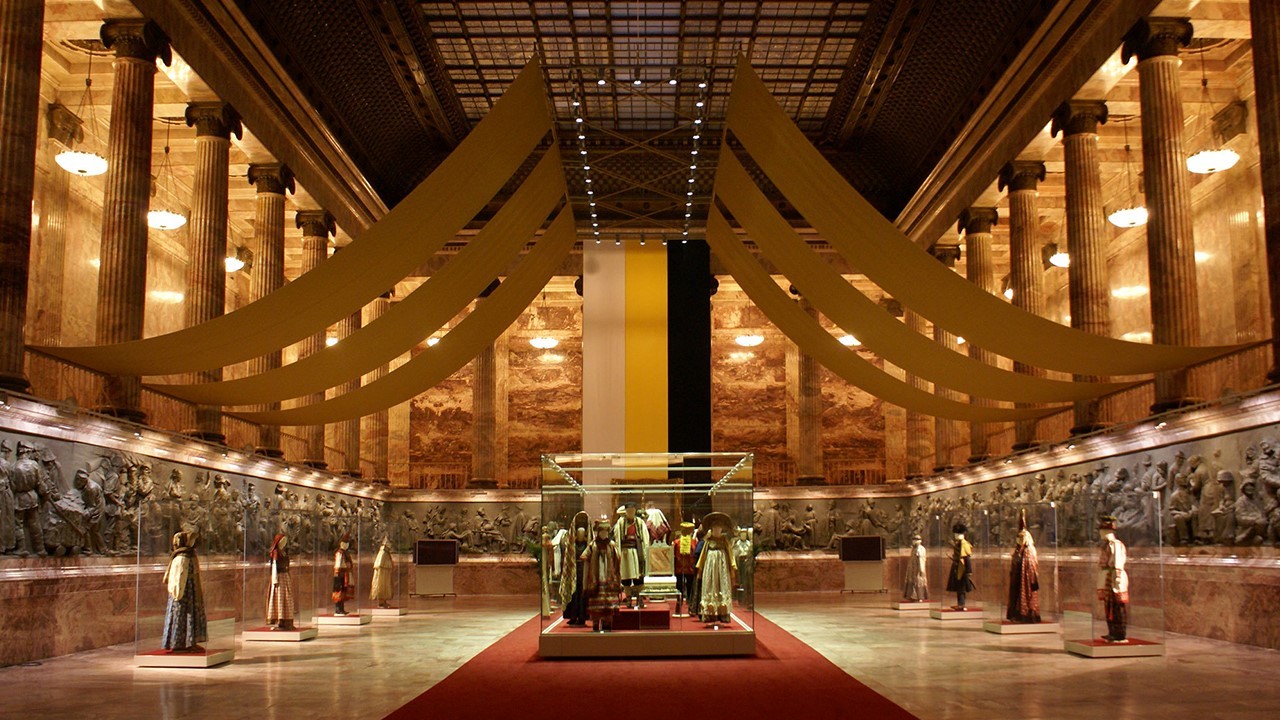 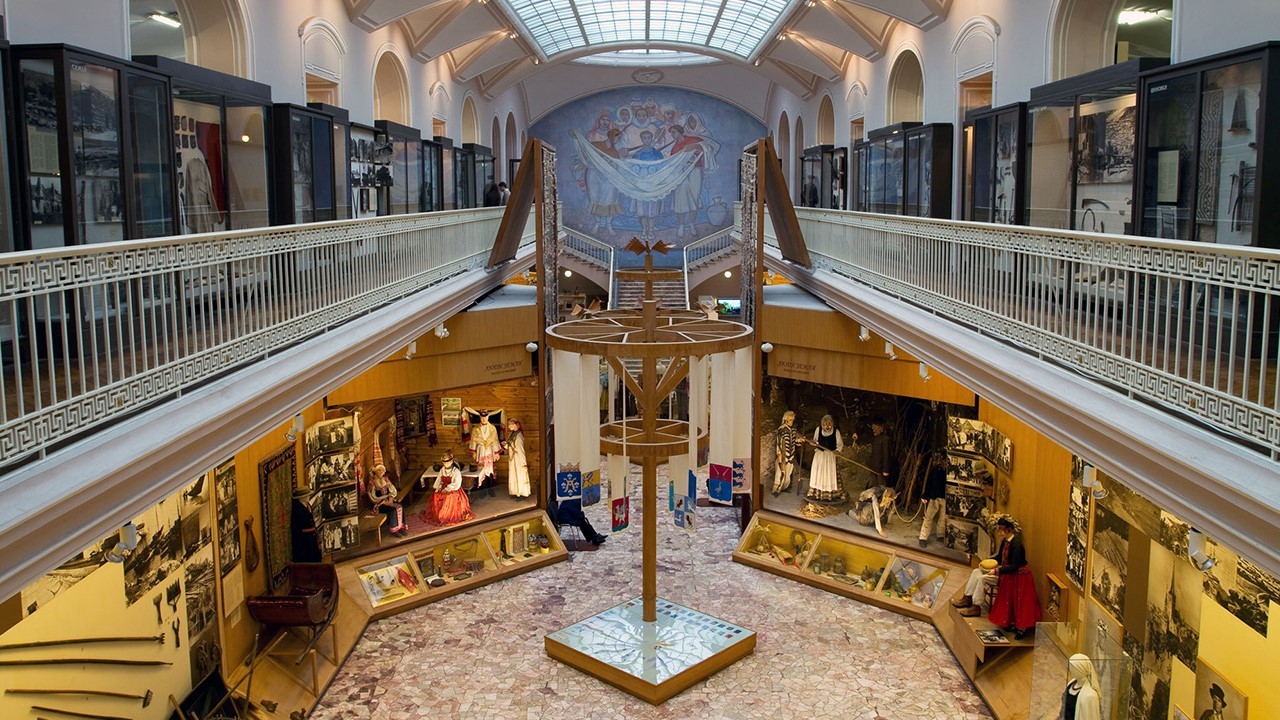 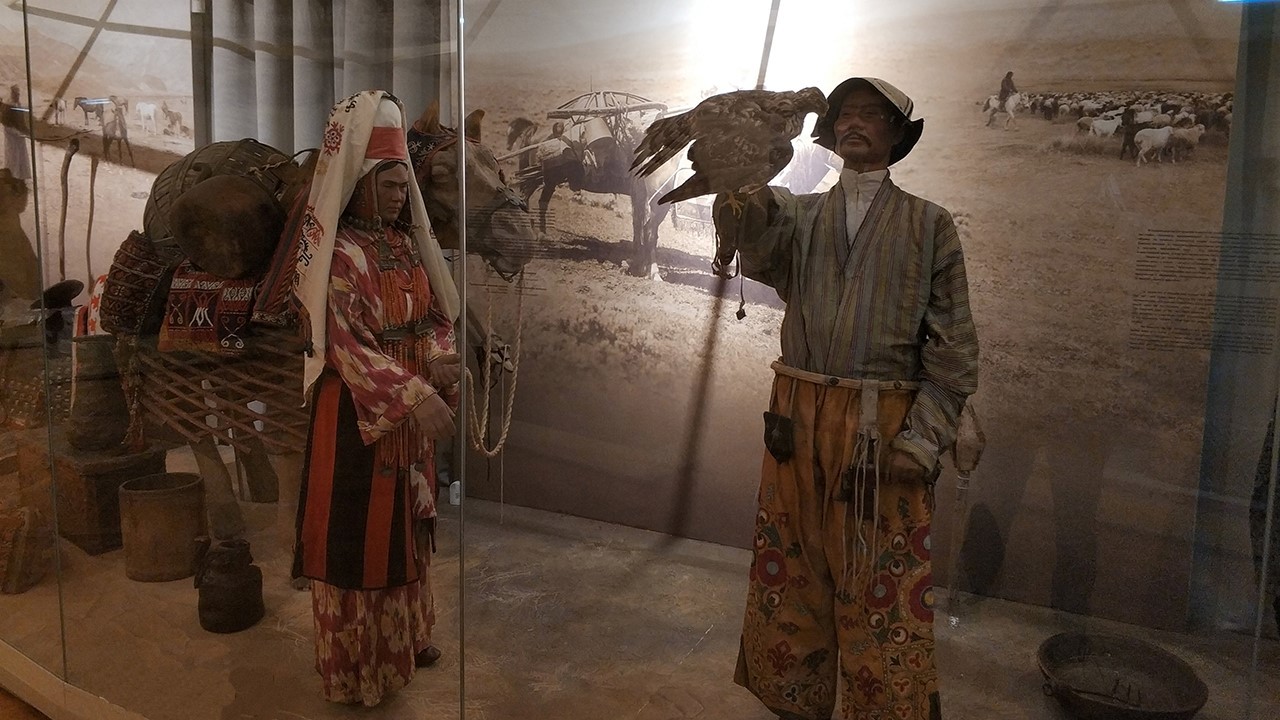 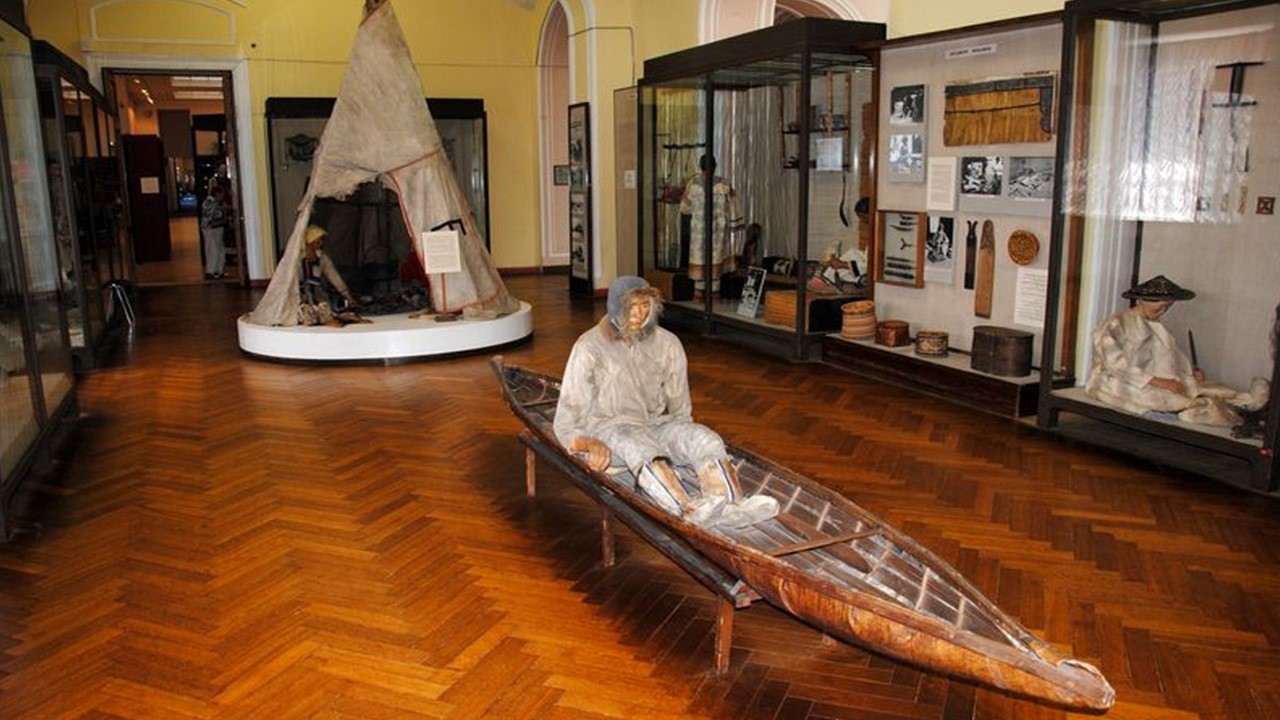 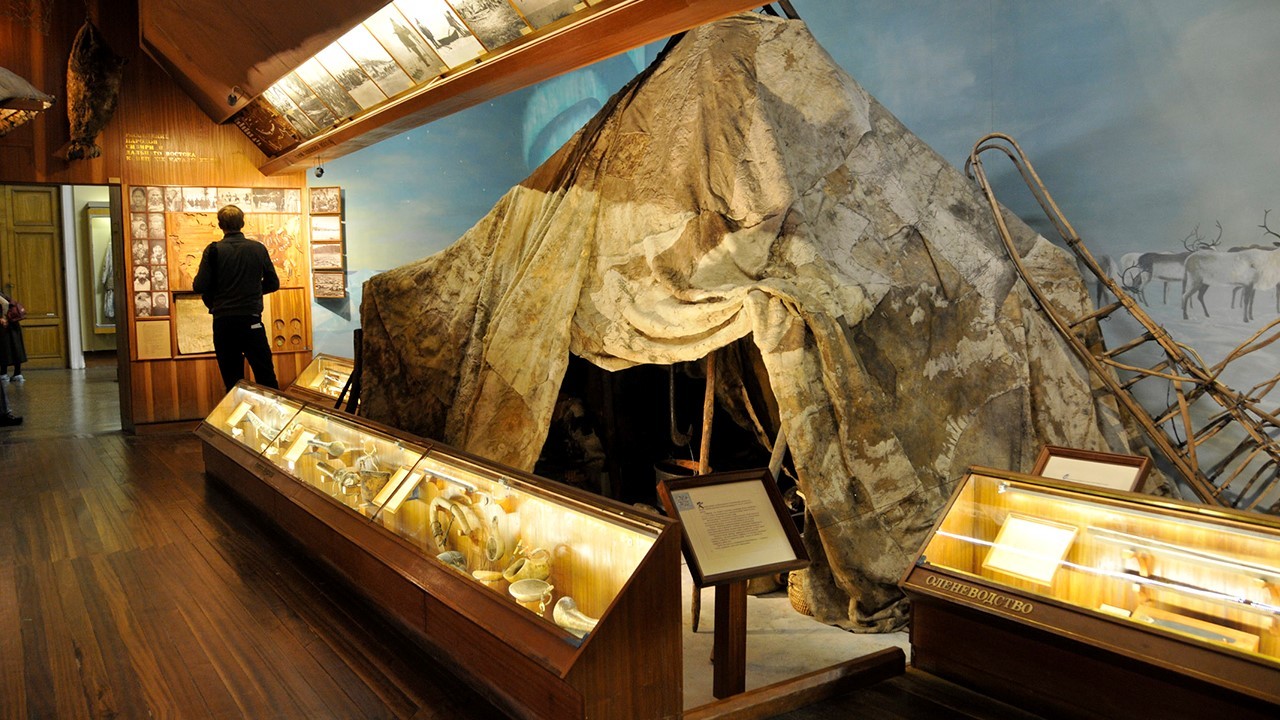 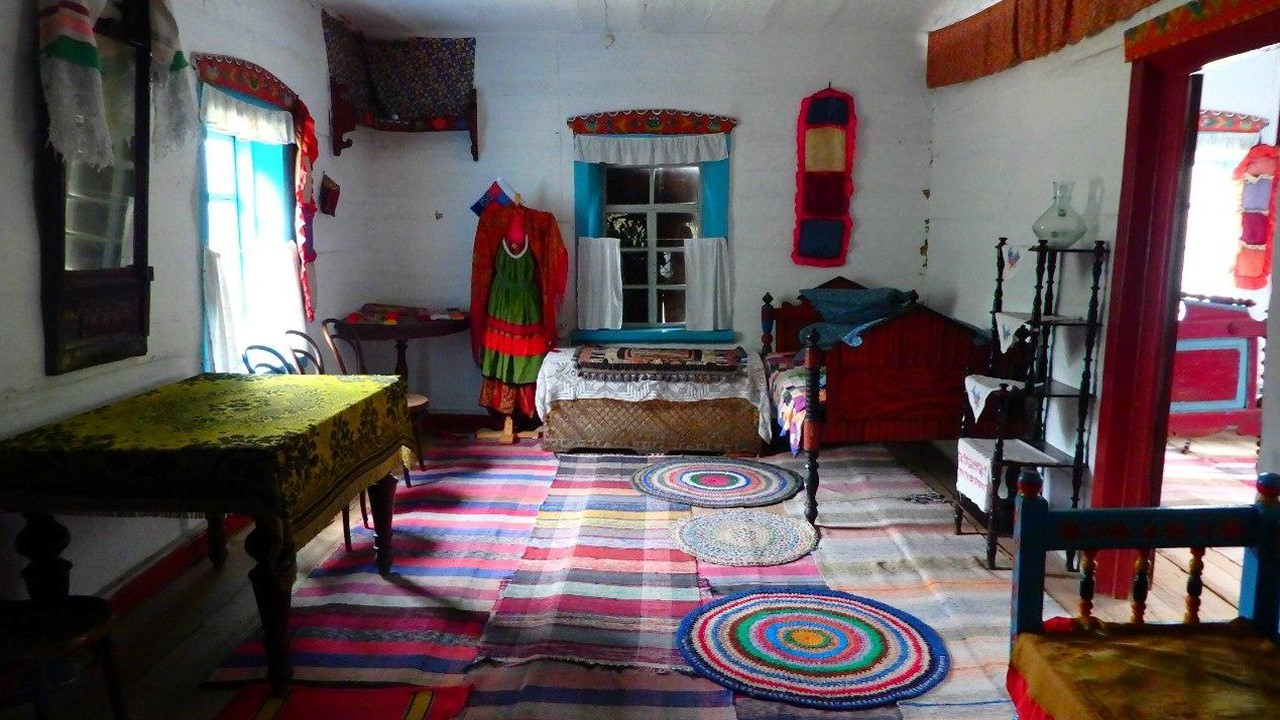 We offer tour to one of the most popular museums in Europe – the Russian Ethnographic Museum in St. Petersburg, Russia.

Establishment of the Ethnographic Museum

In 1895 Emperor Nicholas II established an ethnography department in the Russian Museum in memory of his father Emreror Alexander III. In 1923, it was opened for free visits for public. And we offer you tour to this museum with skip the line service.

During our tour you‘ll see collections of 500,000 ethnographic artifacts of 157 peoples and ethnic groups of Russia and neighborhood countries beginning from the XVIII century.

The Russian Museum of Ethnography tells about simple and close to everybody subjects: how people worked, how they built and organized their houses, how they rested, brought up their children, dressed and what they believed in.

The building consists of two floors, where on the left and right side of each floor there are 12 halls connected in the center by a large common gallery.

The exhibition halls themselves have a large total area of ​​over 9000 m2. The first floor refers to the culture of the peoples of the North-West of Russia and the Baltic states of the 18th and 20th centuries. The second floor is dedicated to the culture of Siberia, the Far East, Central Asia and the Caucasus. The museum’s collection also includes various cultural objects from neighboring countries of Russia: Ukraine, Kazakhstan, Belarus and others.

The museum halls present huge variety of costumes of the peoples of Russia including unique clothes of fish skin and nettle and rare sets of shaman attributes of the peoples of Siberia and Far East; splendid Central Asian carpets, gala arms and utensils of the Caucasus peoples, jewelry from the most diverse materials and many other objects of traditional folk crafts.

Exhibits from around the world

The museum has so many memorable cultural and art objects from different countries that it’s hard to see and remember everything at a time. Due to the large number of objects, it is very hard to keep in mind which culture they belong to. But there is one place in the museum which interests everybody. This is a special repository of gifts to the royal family from noble representatives of the peoples of Russia and is called the “Special Pantry”.