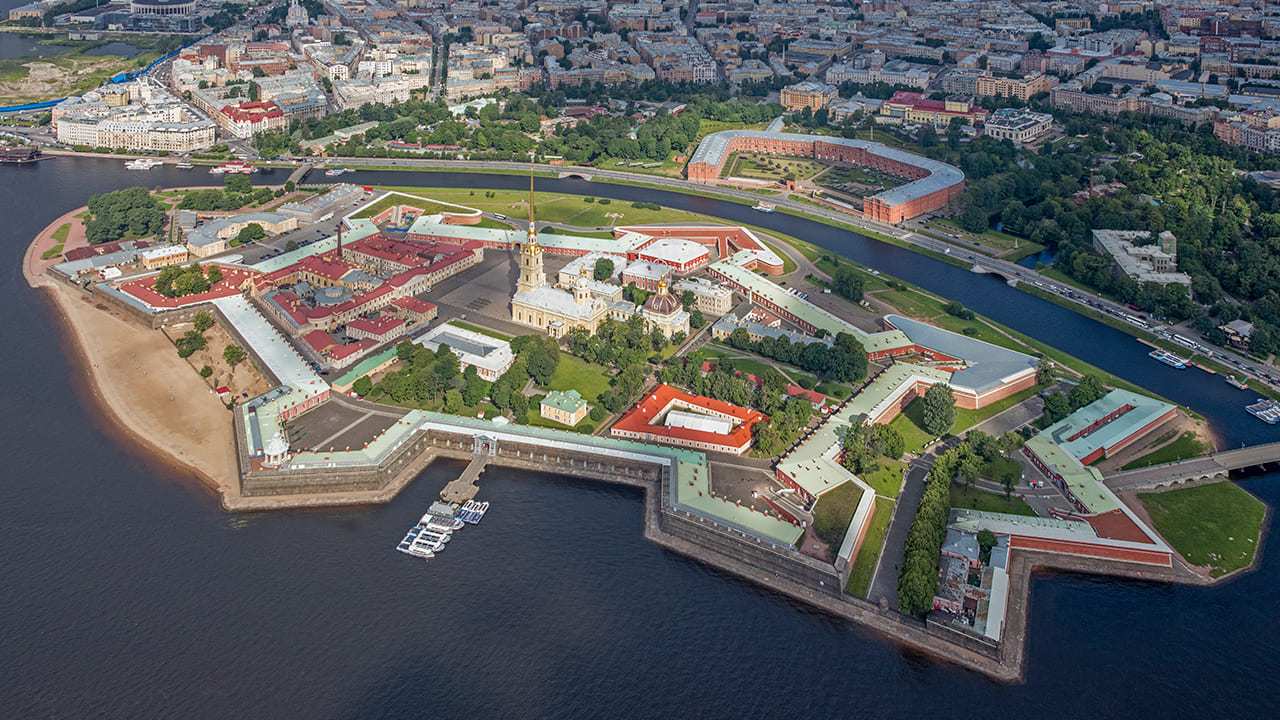 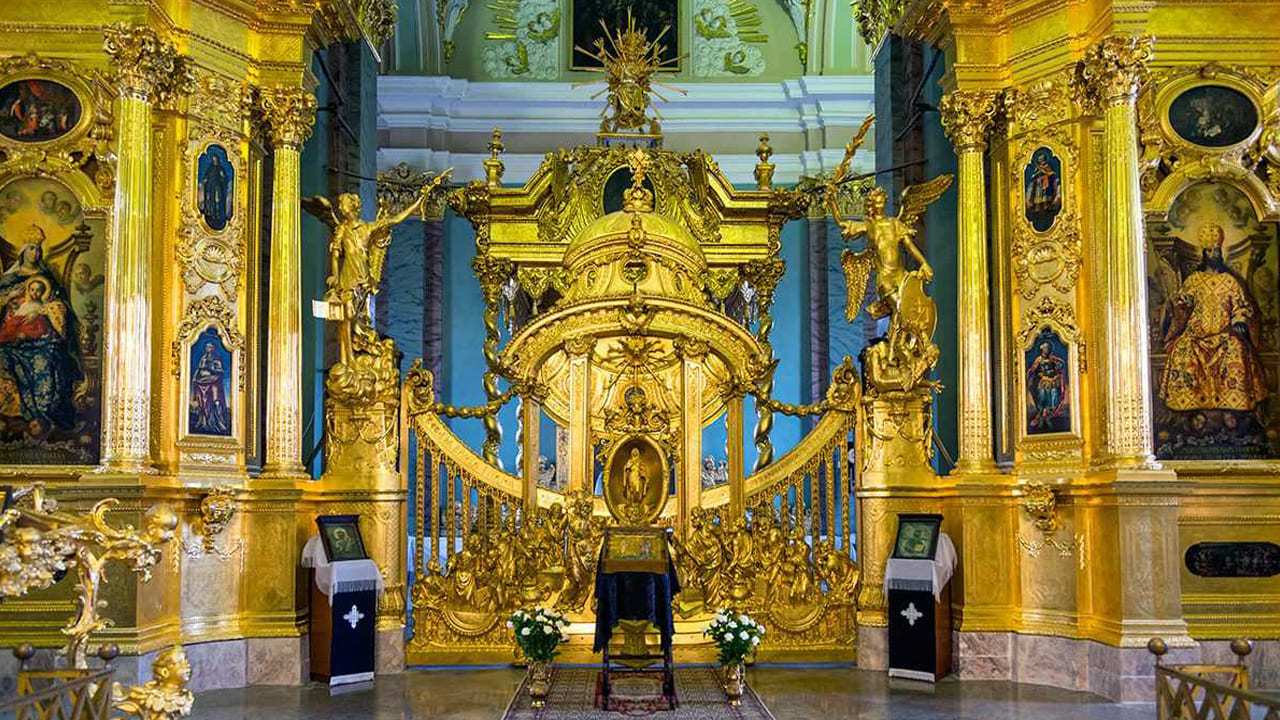 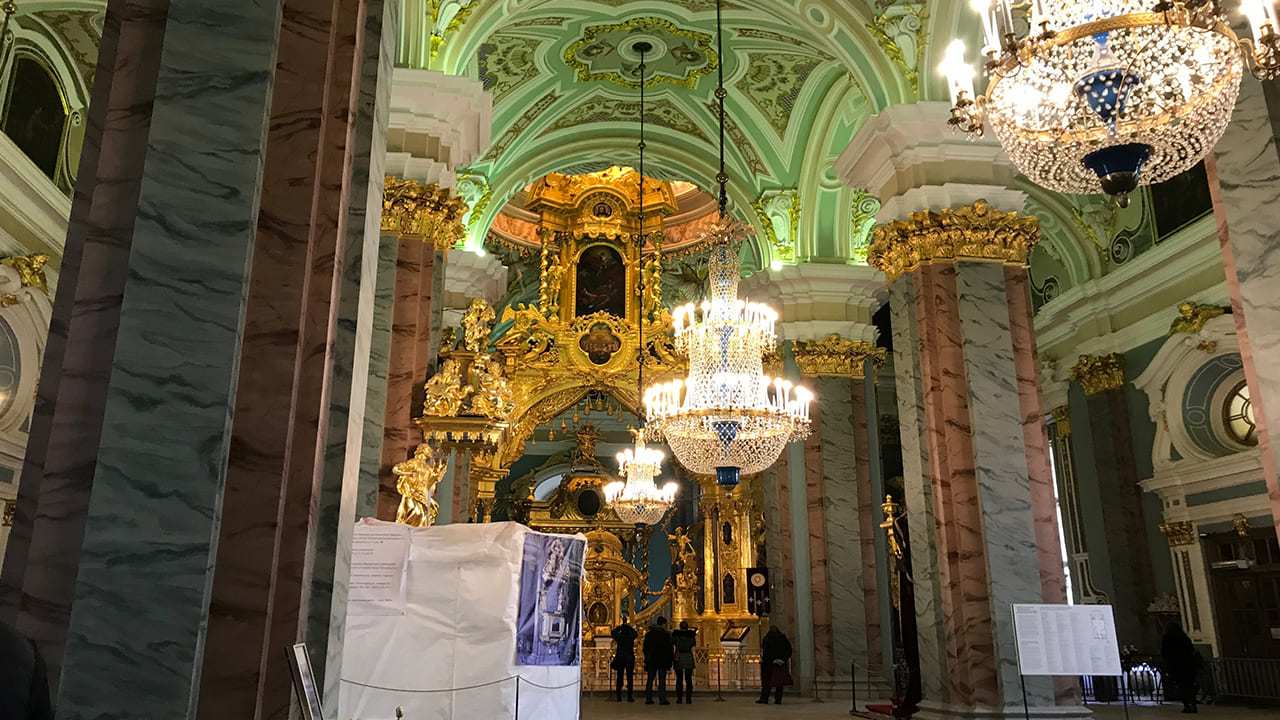 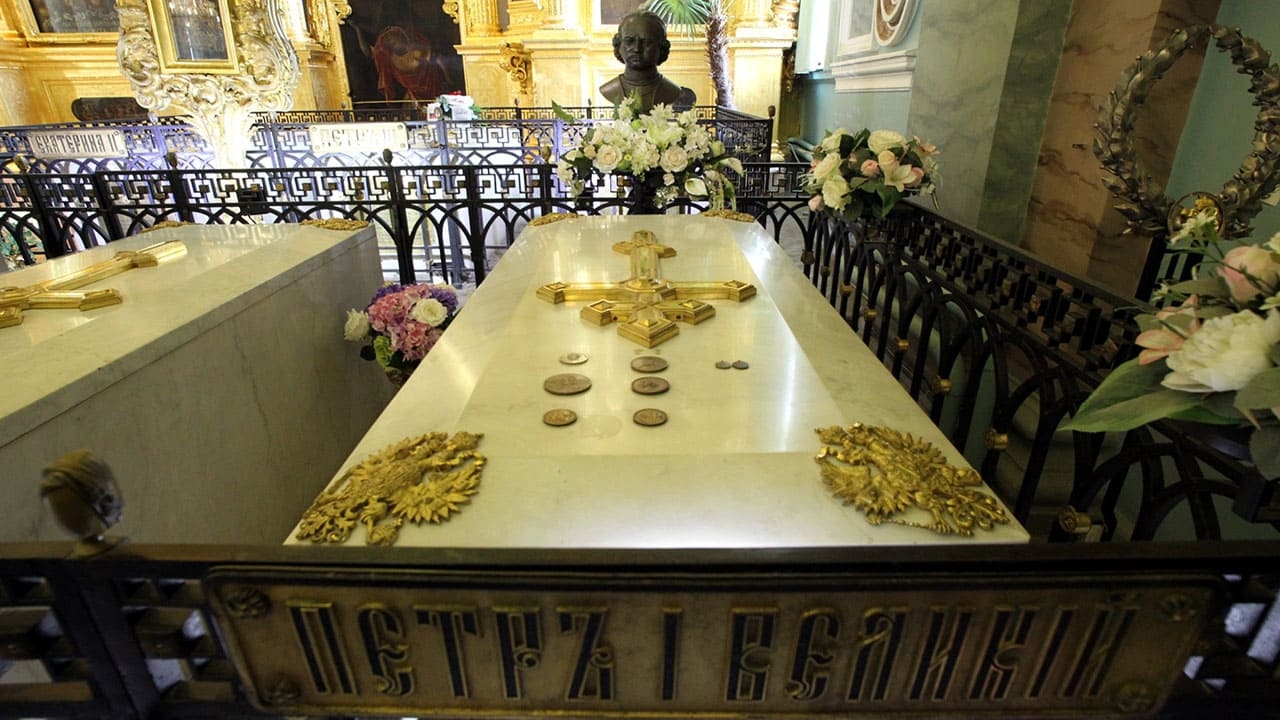 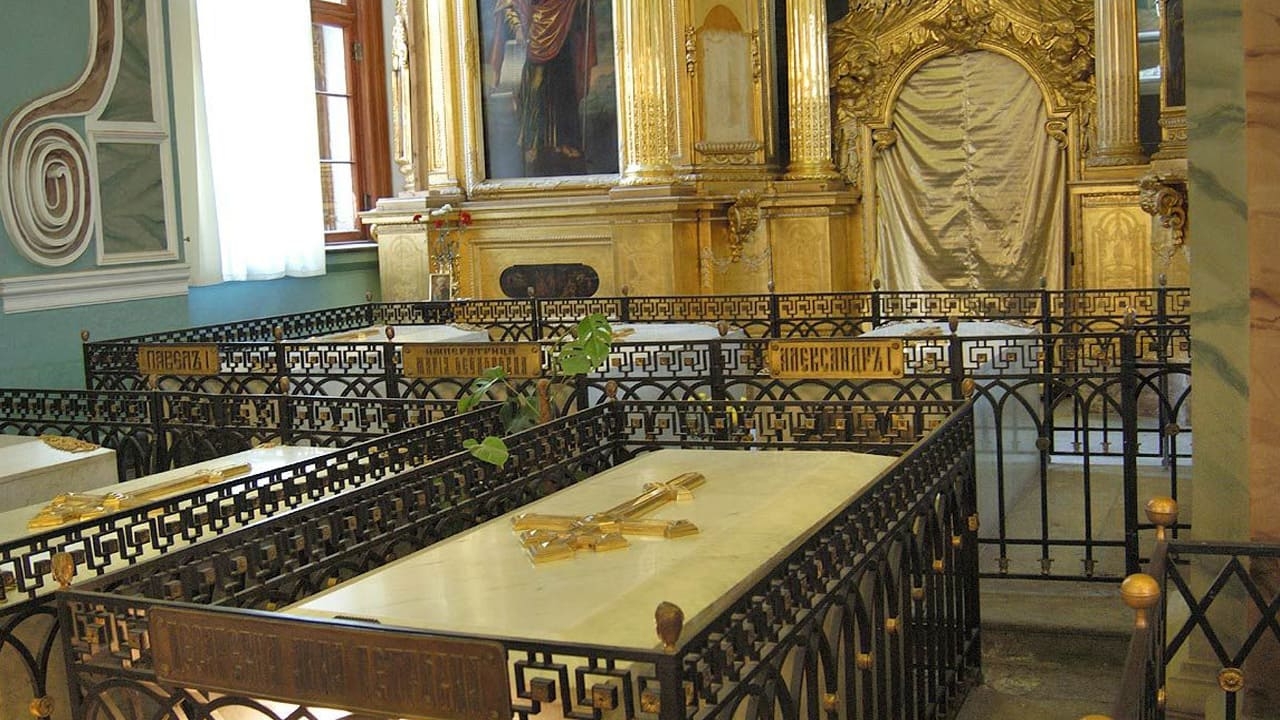 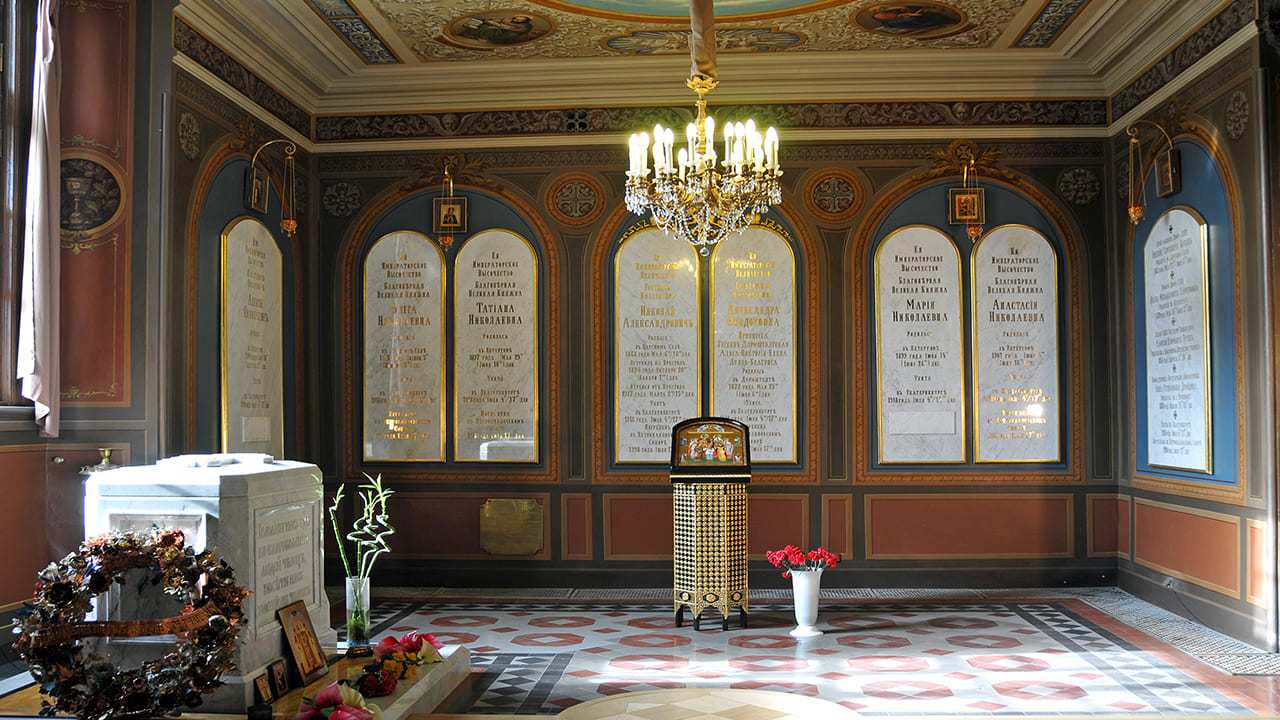 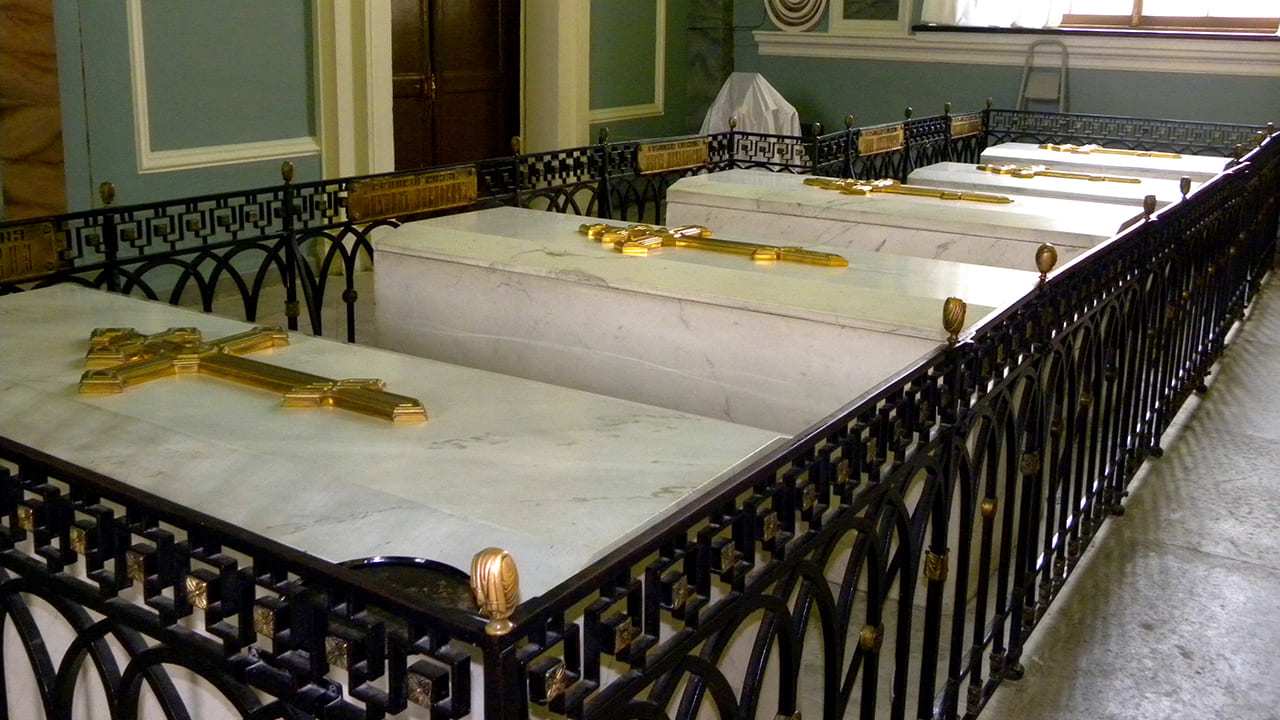 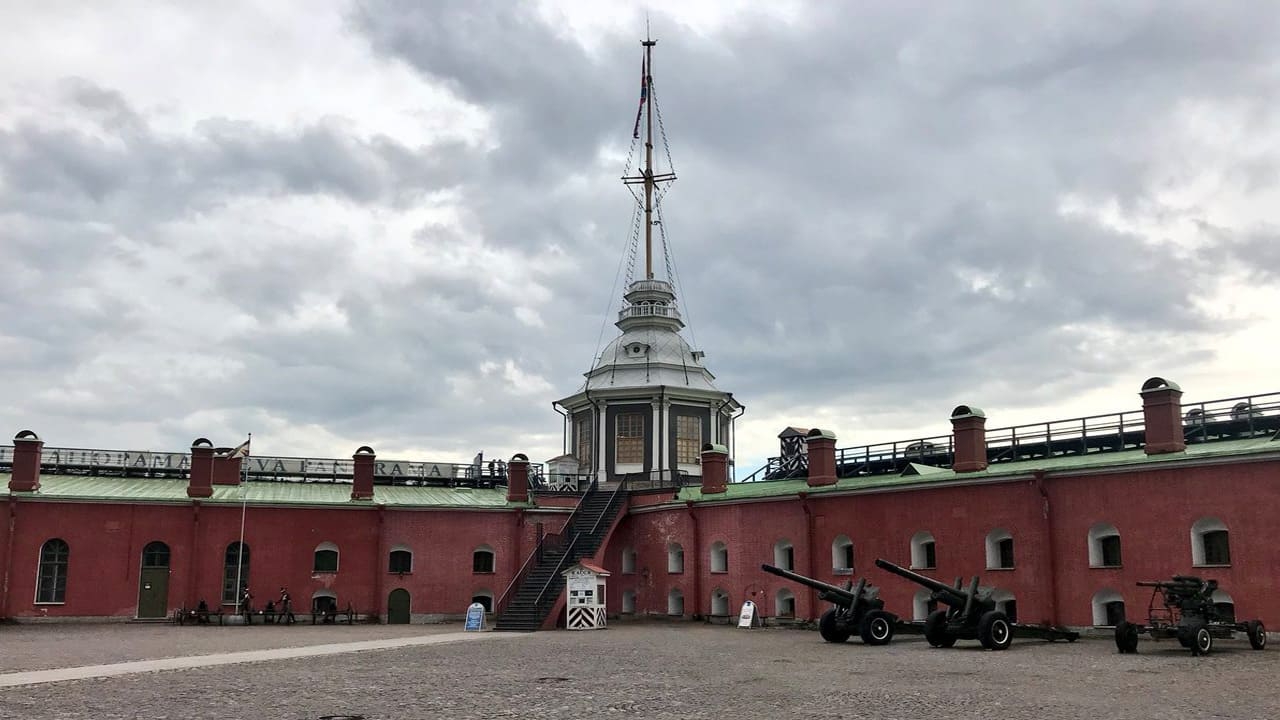 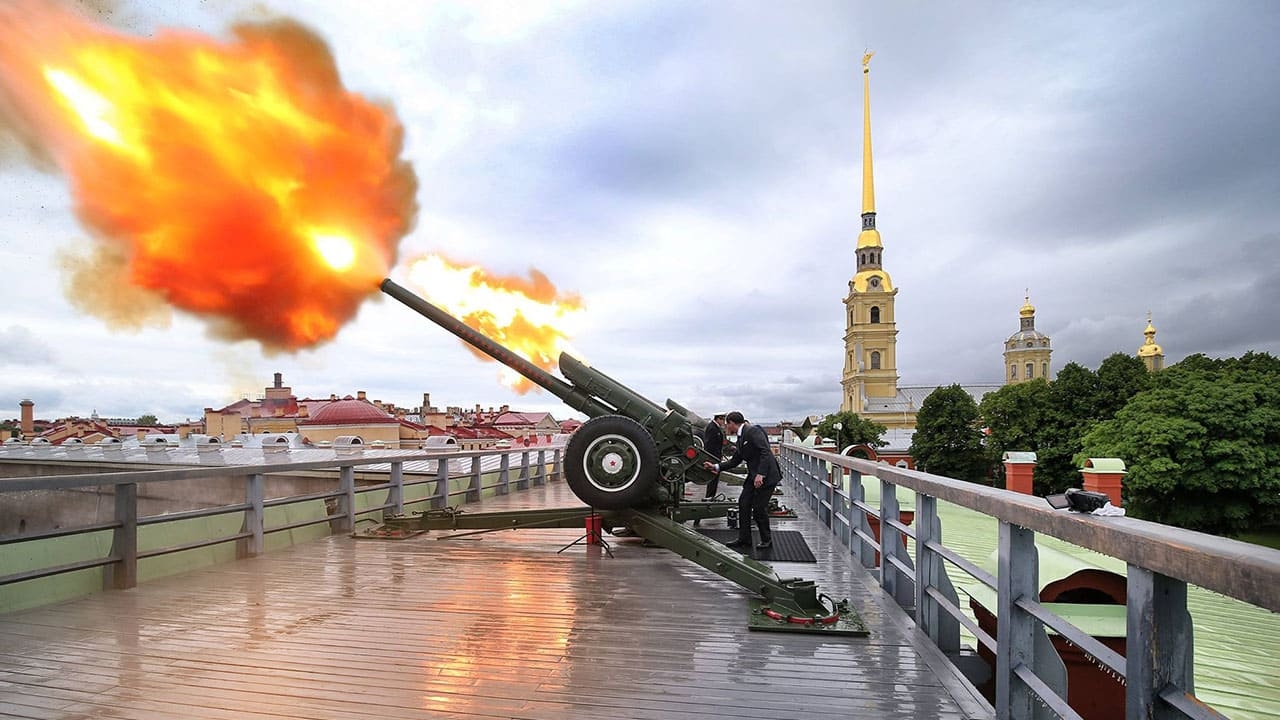 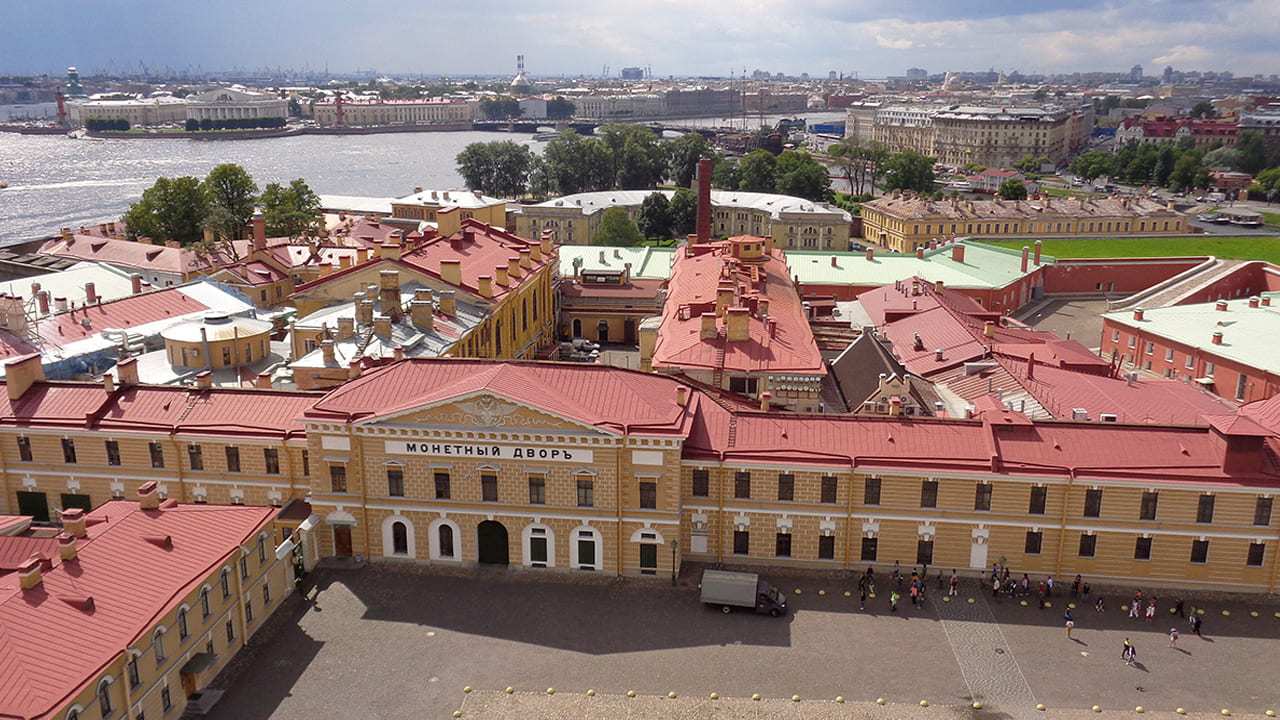 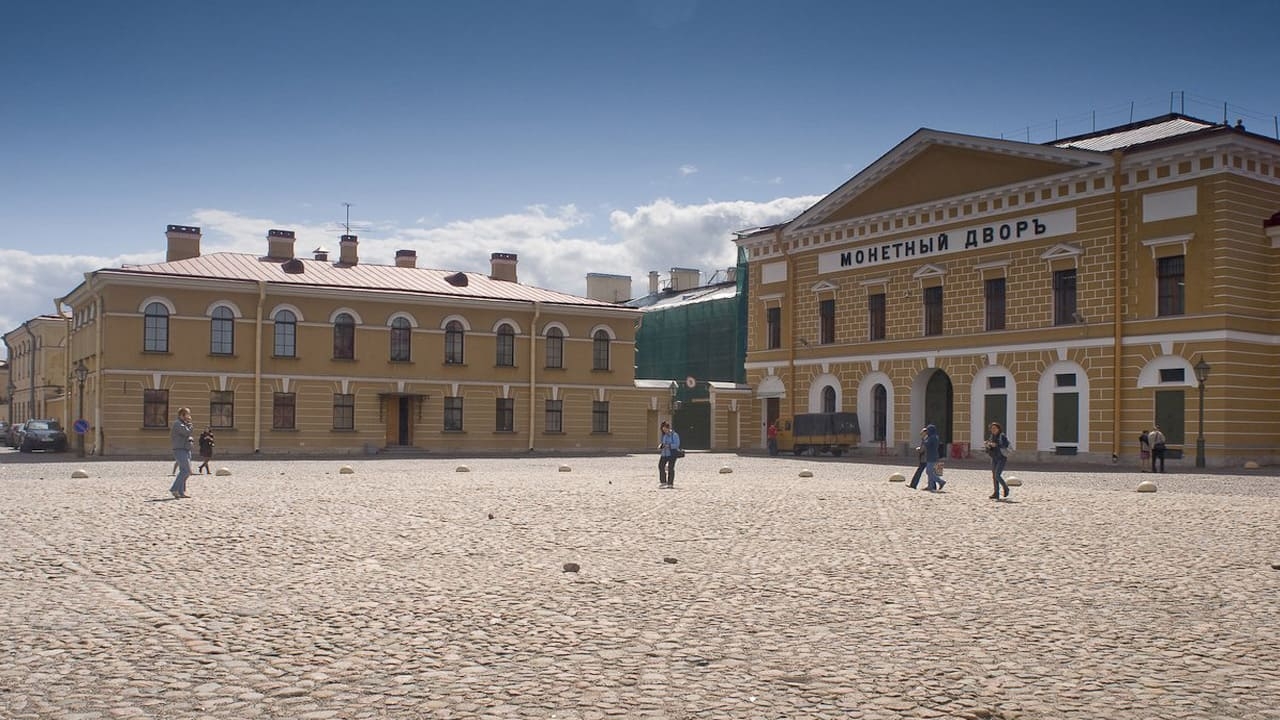 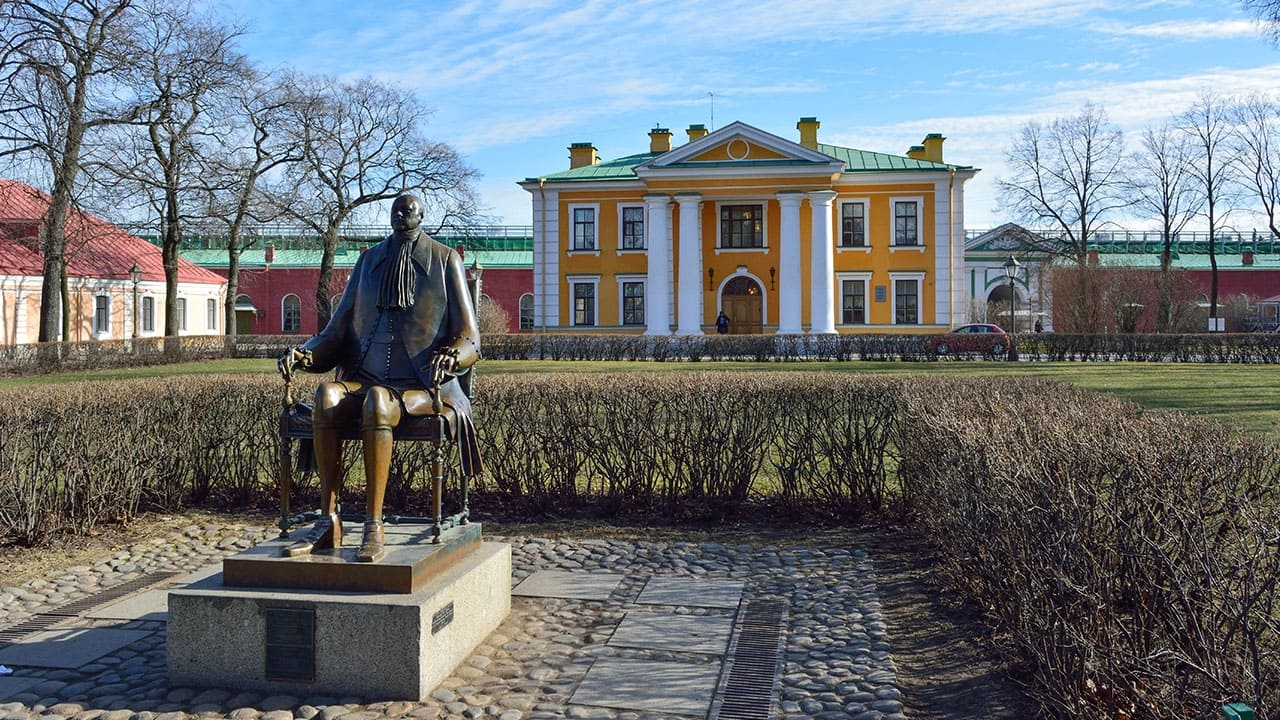 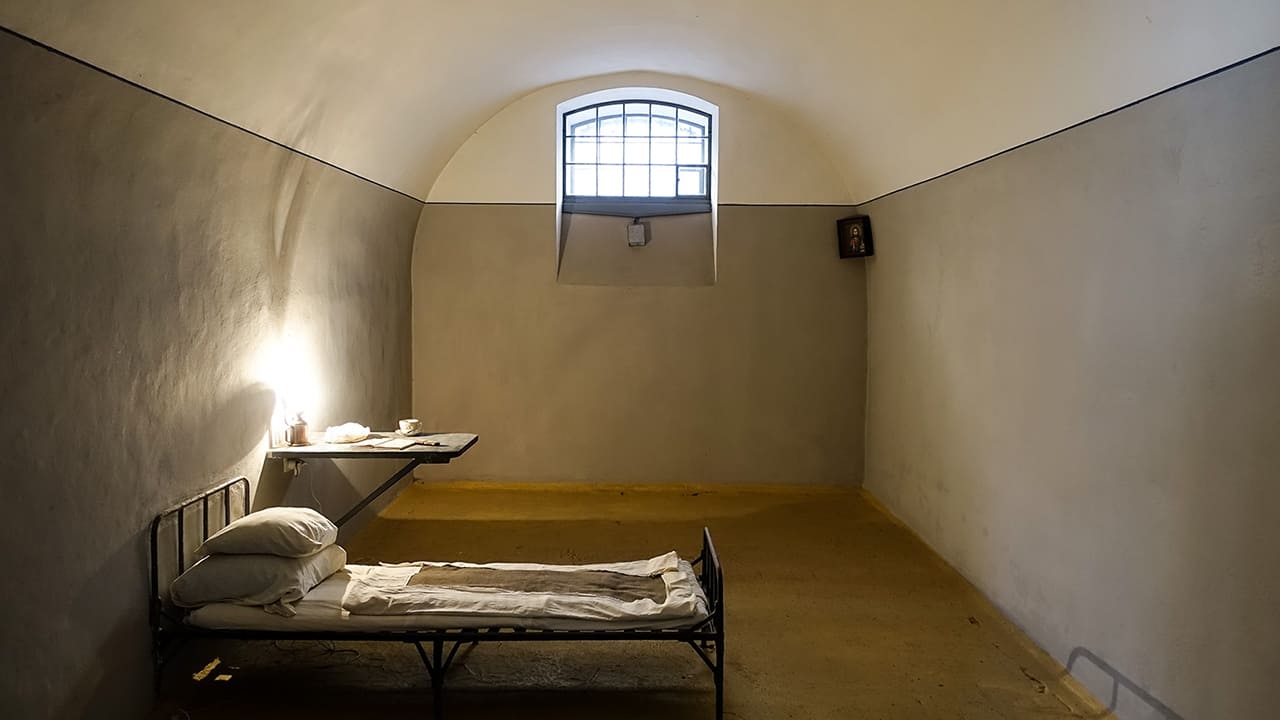 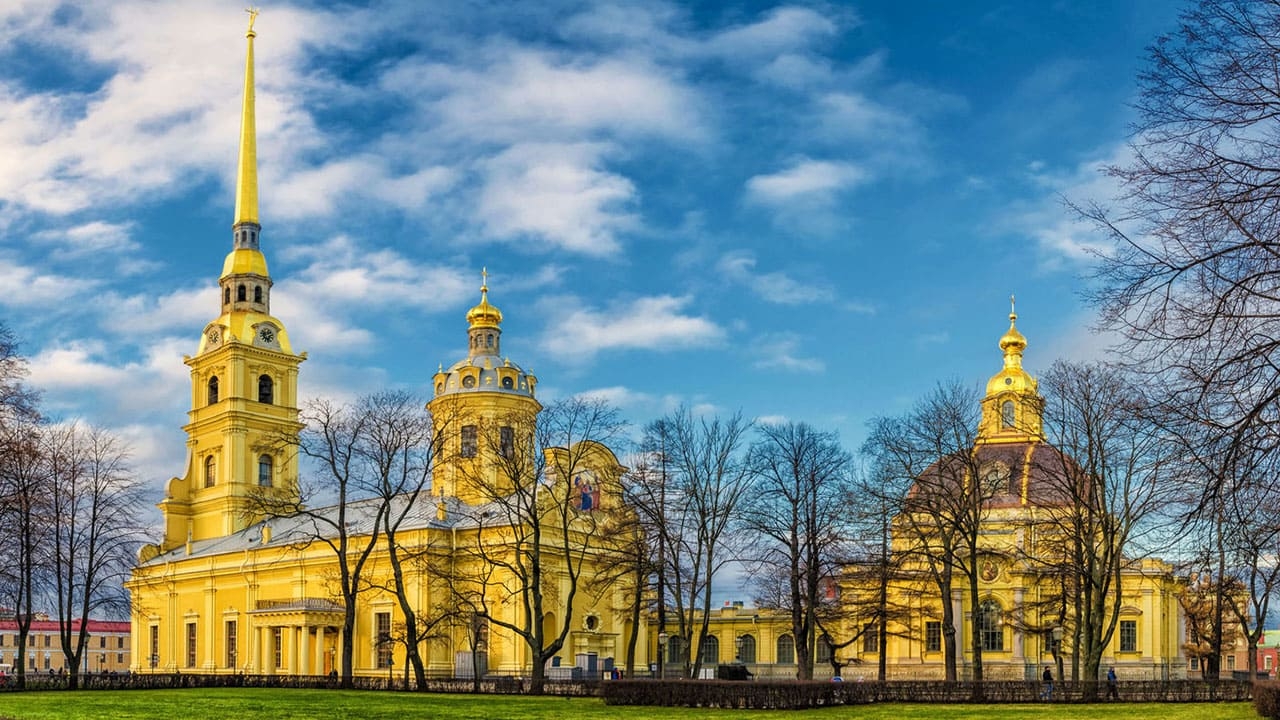 Saint-Petersburg, Russia started in 18th century from the fortress and during our tour you’ll be able with our skip the line admission visit territory and cathedral in Peter and Paul’s fortress.

The Peter and Paul Fortress is the original citadel of St. Petersburg, Russia, founded by Peter the Great in 1703 and built in 18th century as a star fortress. In the early 1920s, it was still used as a prison and execution ground by the Bolshevik government. And with our skip the line admission you’ll be able to visit Tsar prison, see how prisoners lived, where they lived, what they were doing etc.

Today the Peter and Paul Fortress has been adapted as the central and most important part of the State Museum of Saint Petersburg History. The museum has gradually become virtually the sole owner of the fortress building, except the structure occupied by the Saint Petersburg Mint (Monetniy Dvor).

The territory
Peter and Paul’s fortress is situated on the smallest island of Saint-Petersburg. The island is called Hare island. You’ll see the thick red brick walls around the perimeter of the island. Also there are different military buildings of the 18th century on the fortress territory.

with our pre-booked tickets yo’ll Skip the line to enter the Cathedral. It’s the burial place of all Russian tsars from Peter I to Nicolas II. The remains of Nicholas II and his family and entourage were re-interred there, in the side chapel of St. Catherine, on July 17, 1998, the 80th anniversary of their deaths.

The newer Grand Ducal Mausoleum is connected to the cathedral with a corridor. It was constructed in order to remove the remains of some of the non-reigning Romanovs from the cathedral, where already was no room for new burials. The mausoleum was expected to hold up to sixty tombs, but by the time of the Russian Revolution, there were thirteen.