The Monument to the Heroic Defenders of Leningrad 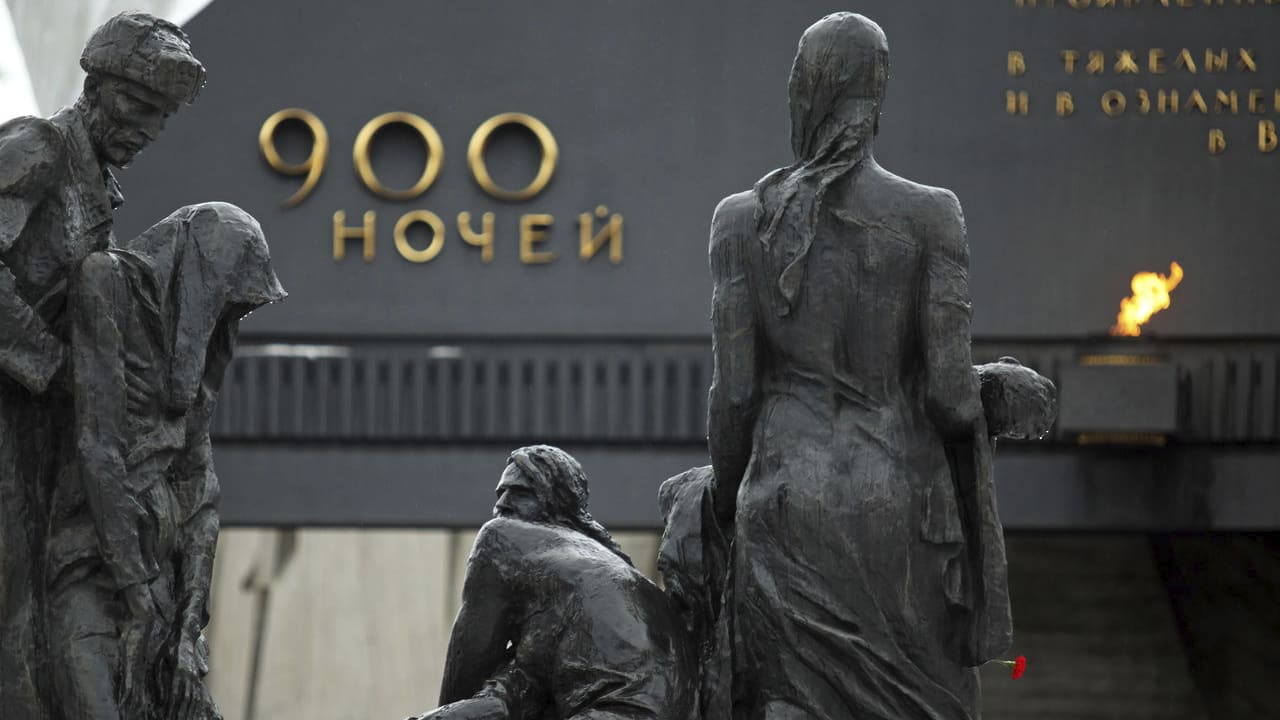 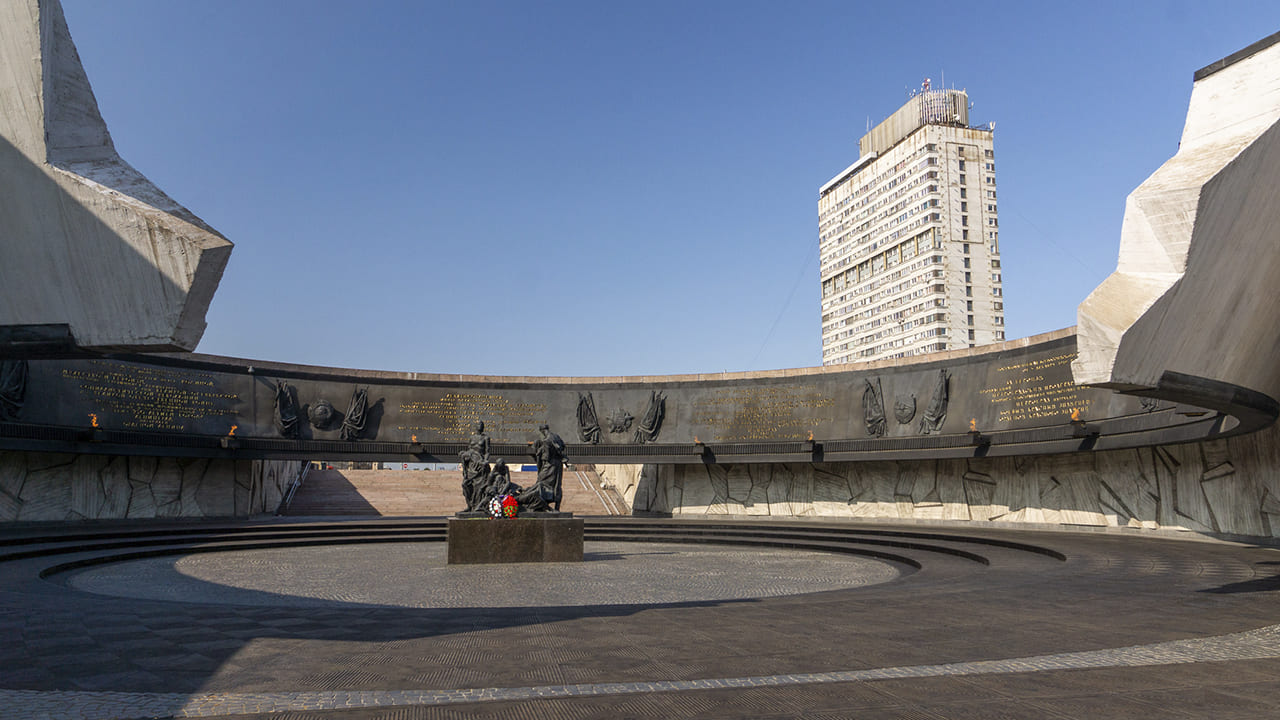 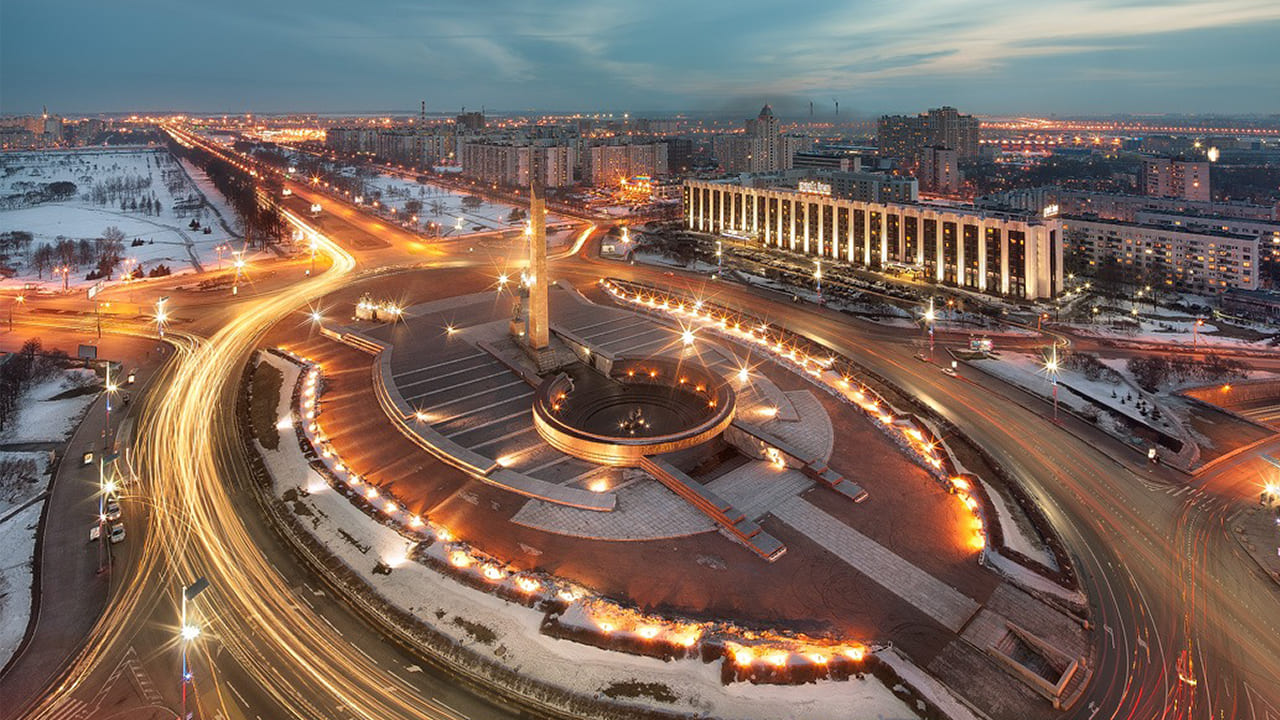 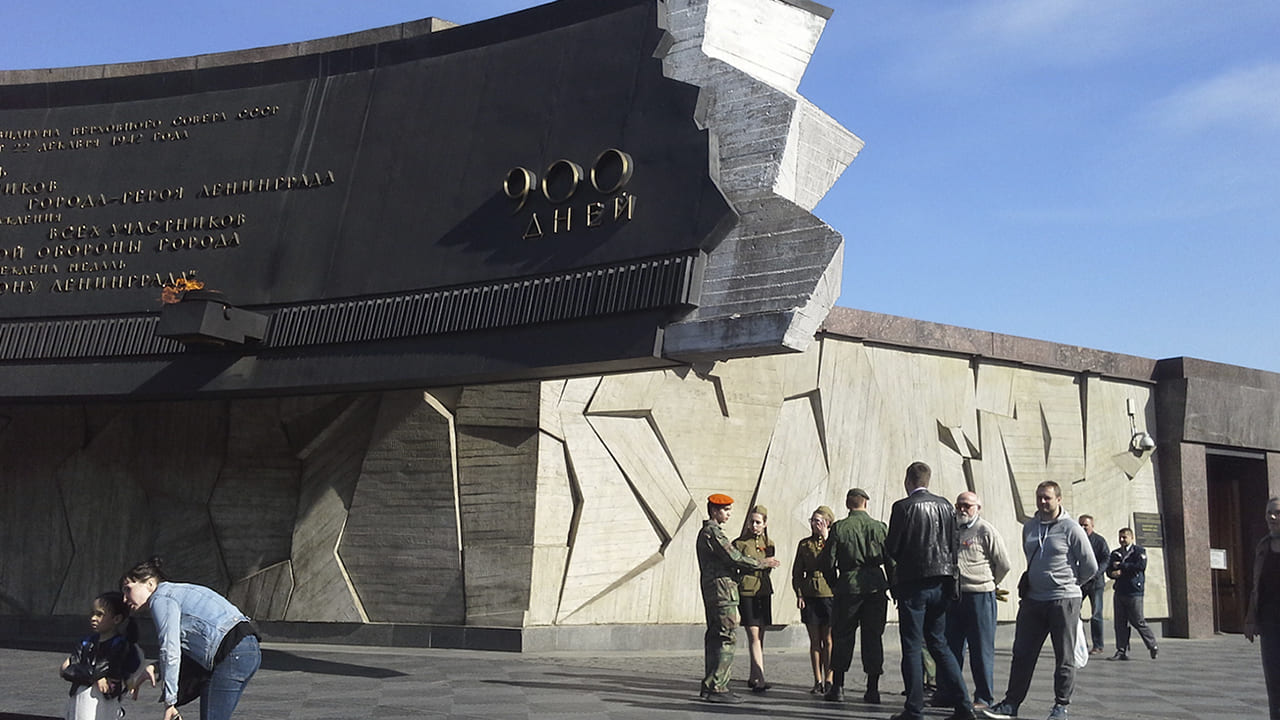 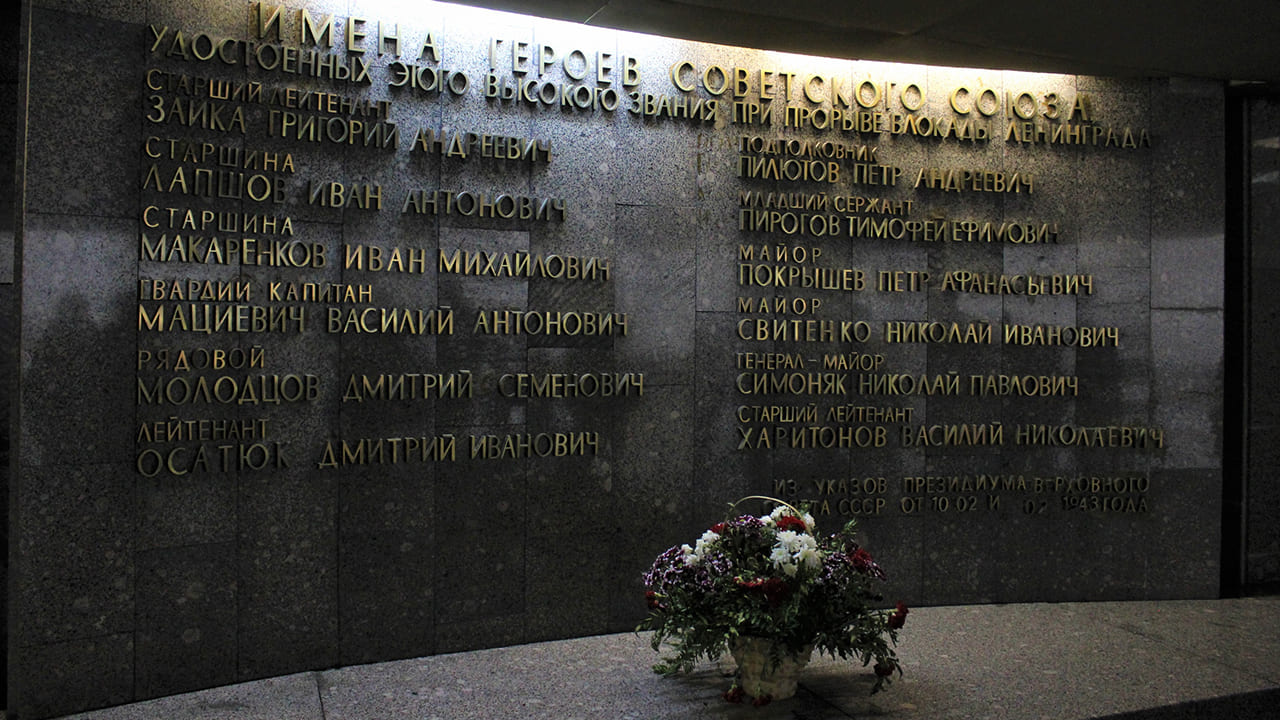 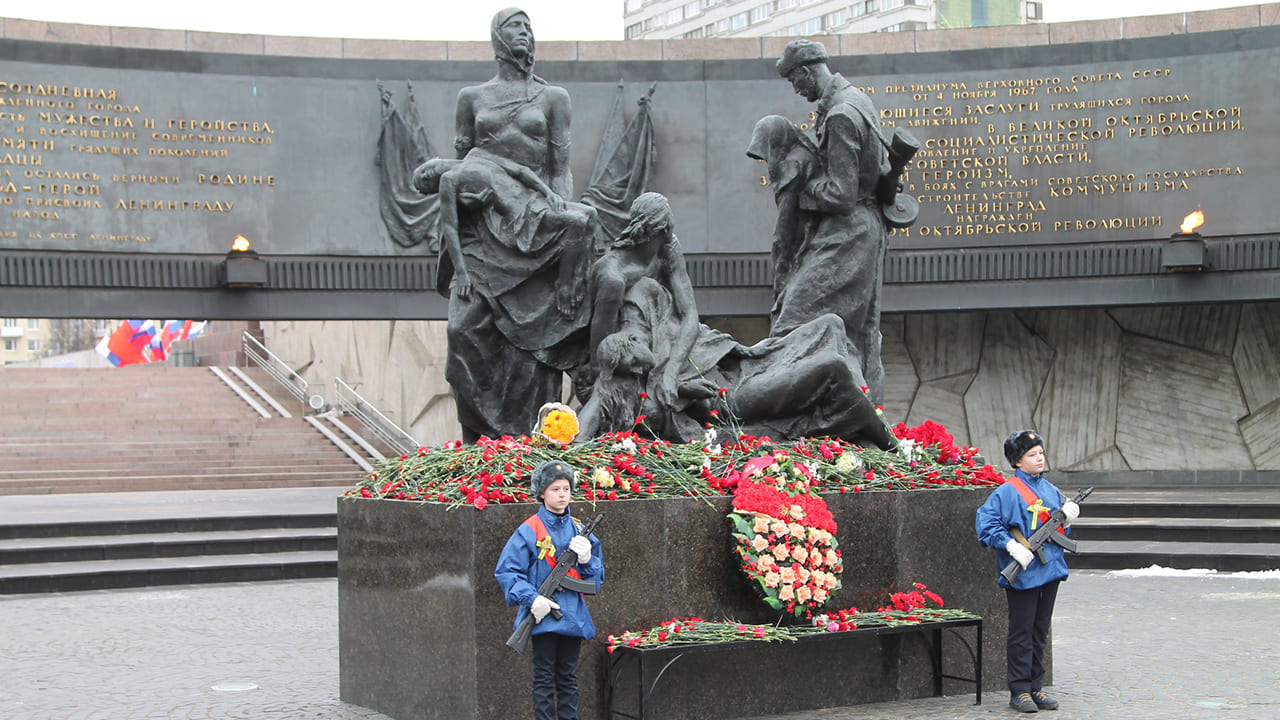 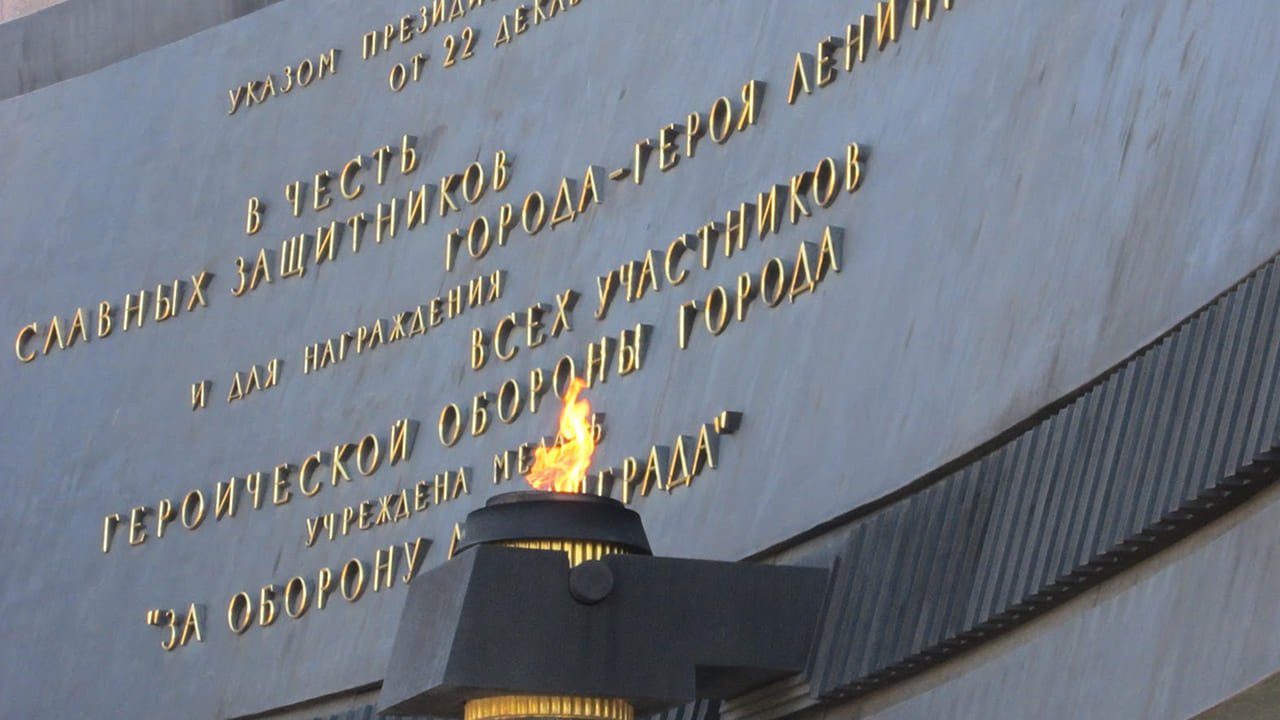 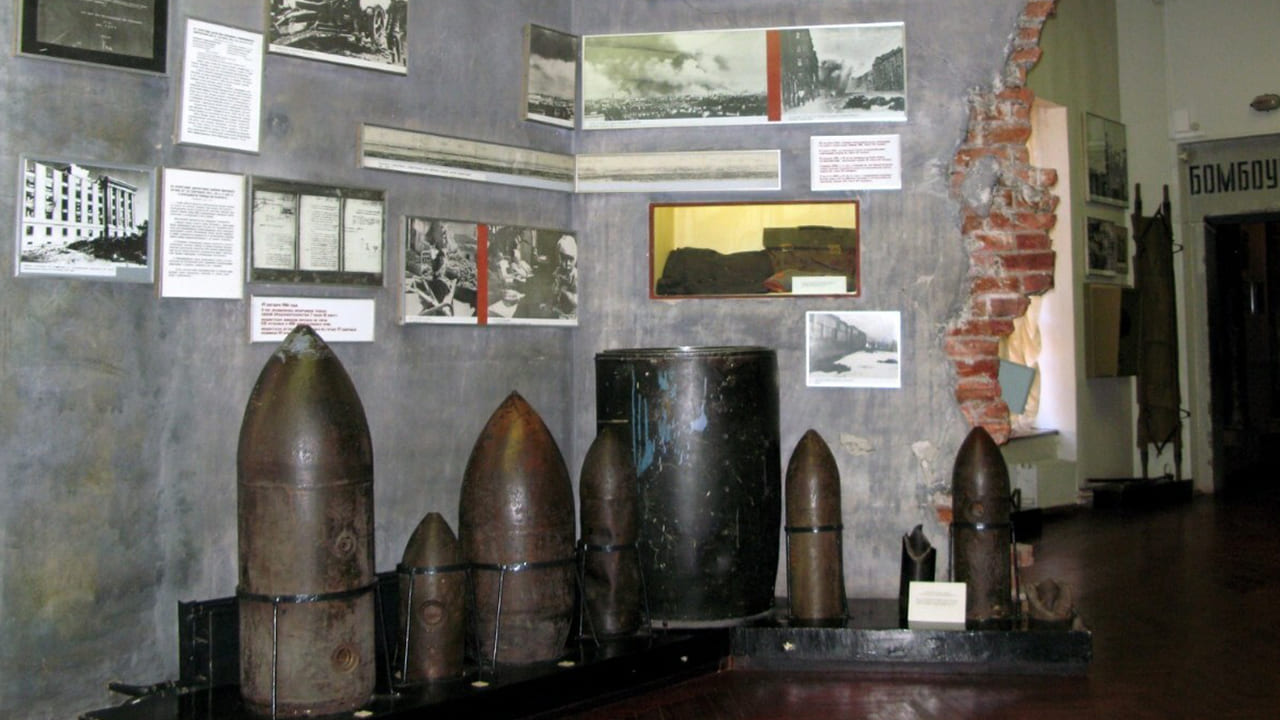 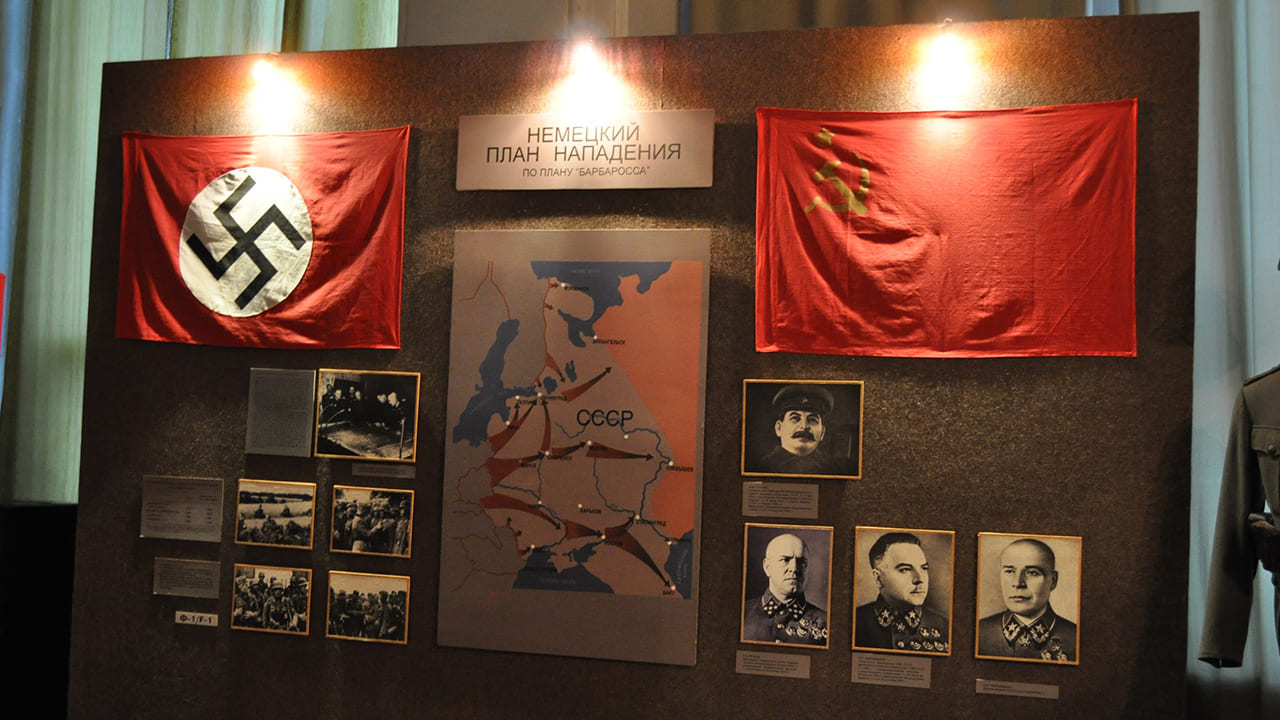 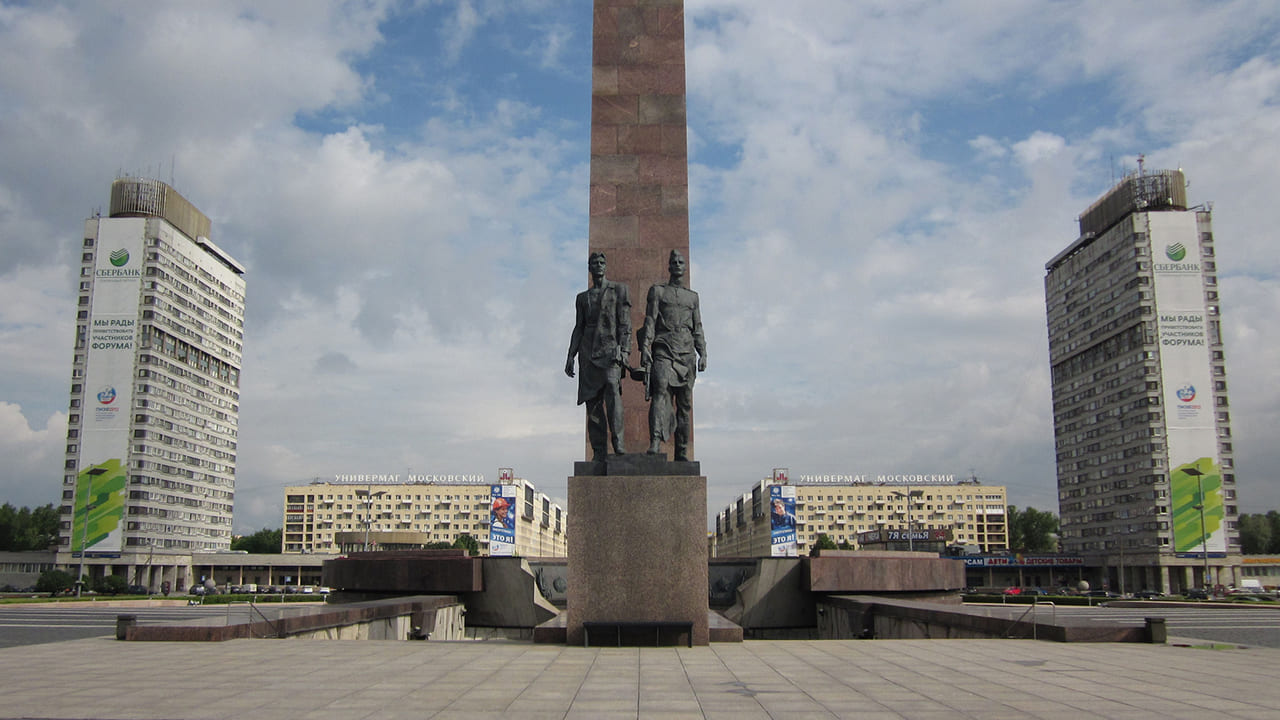 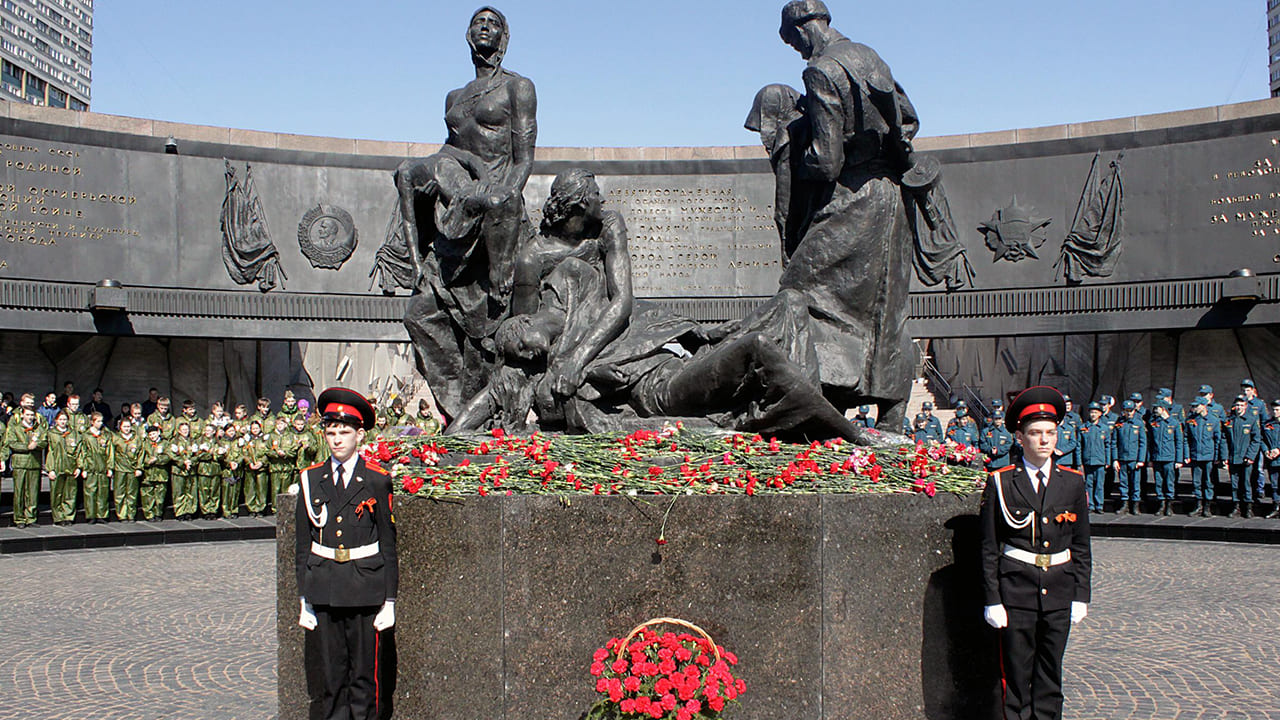 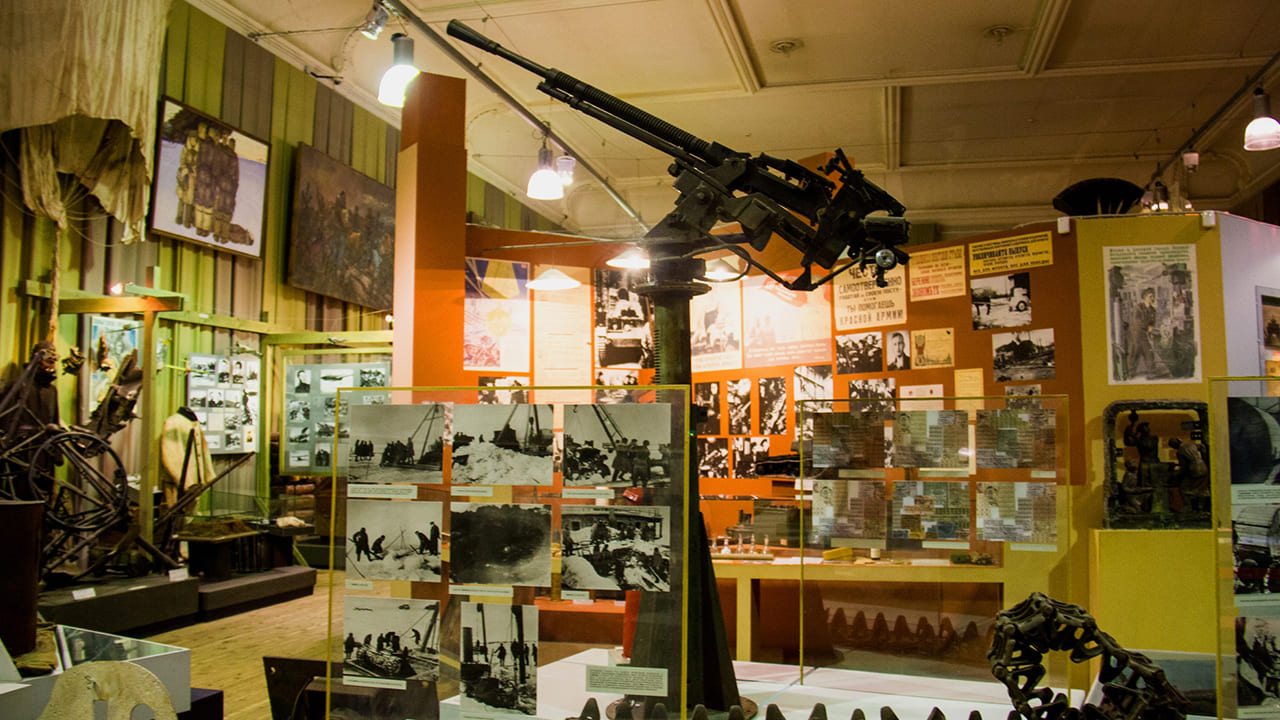 We offer you to visit The Monument to the Heroic Defenders of Leningrad in Saint-Petersburg, Russia.  The monument is one of the most impressive and remarkable memorials dedicated to the participation of Russia in the Second World War.

During the WWII Saint-Petersburg was called “Leningrad” and city suffered greatly because of Nazi. The blokade of Leningrad lasted for 900 days. But even in the hardest blockade days of cold, starvation, artillery attacks and bombings, the citizens believed in victory and didn’t stop thinking of the future.

You’ll see the obelisk the Heroic Defenders of Leningrad in Saint-Petersburg, Russia symbolising the triumph of the victory in one of the deadliest and most destructive wars in the history of the mankind. A group sculpture around the base of the monument – a worker and a soldier, tells about the unity of the people and the army in the struggle against the enemy. 26 Bronze sculptures representing the Defenders of Leningrad are fixed on granite pylons facing the Pulkovo Heights, where the front line was located.The “Blockade” hall is encircled in the 124-meter broken granite ring with laconic inscriptions “900 days” and “900 nights”.

The memorial was designed by the People’s Artists of the Soviet Union, Valentin Kamensky, Sergey Speransky and Mikhail Anikushin. All of them took part in the defence of Leningrad. The construction began in 1974. You’ll walked down to the ground-based part of the monument, built in record-breaking time to mark the 30th anniversary of Victory in World War II. There you’ll see documentary and artistic display dedicated to the siege and defence of Leningrad and our guide will tell you about the hardest period in history of Saint-Petersburg, Russia.

The Monument to the Heroic Defenders of Leningrad