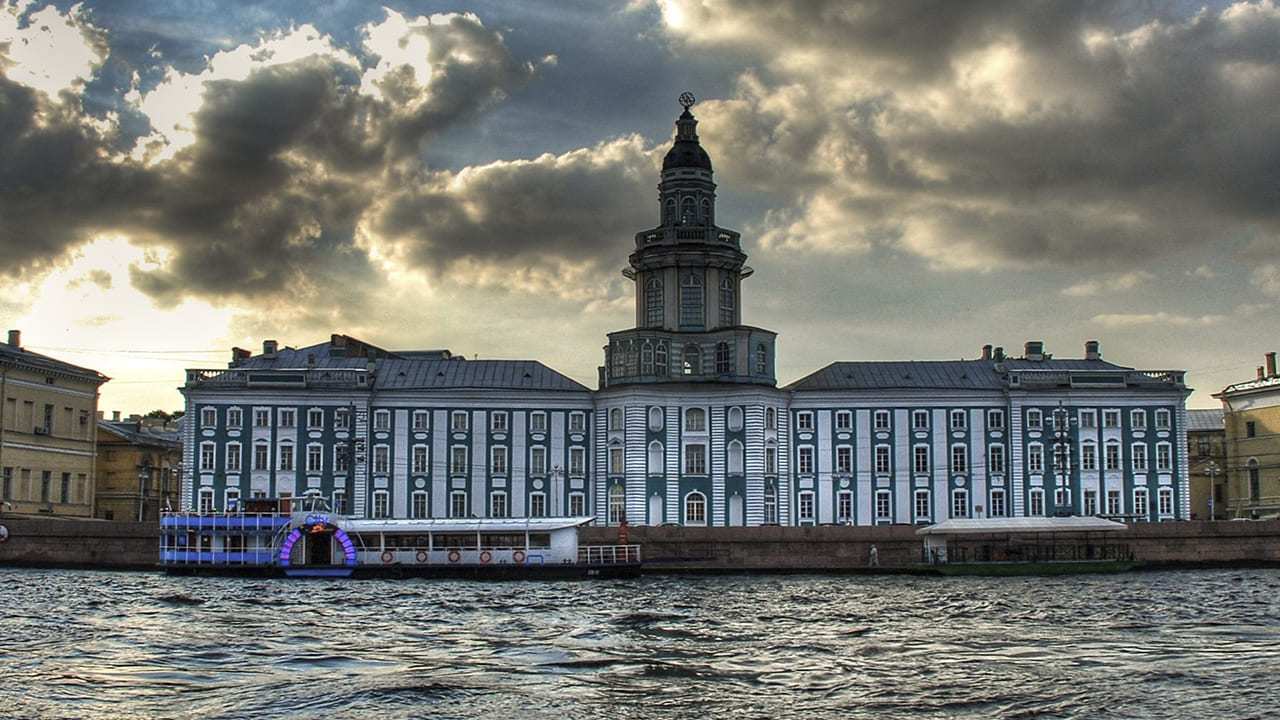 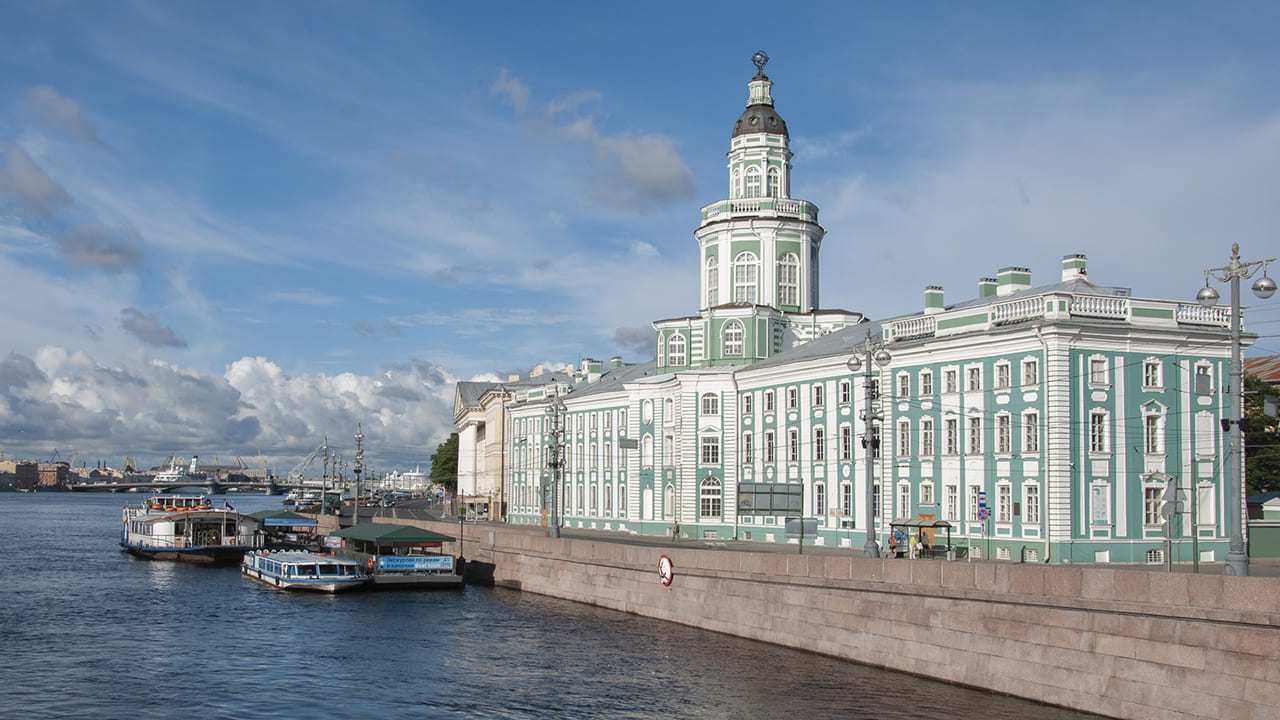 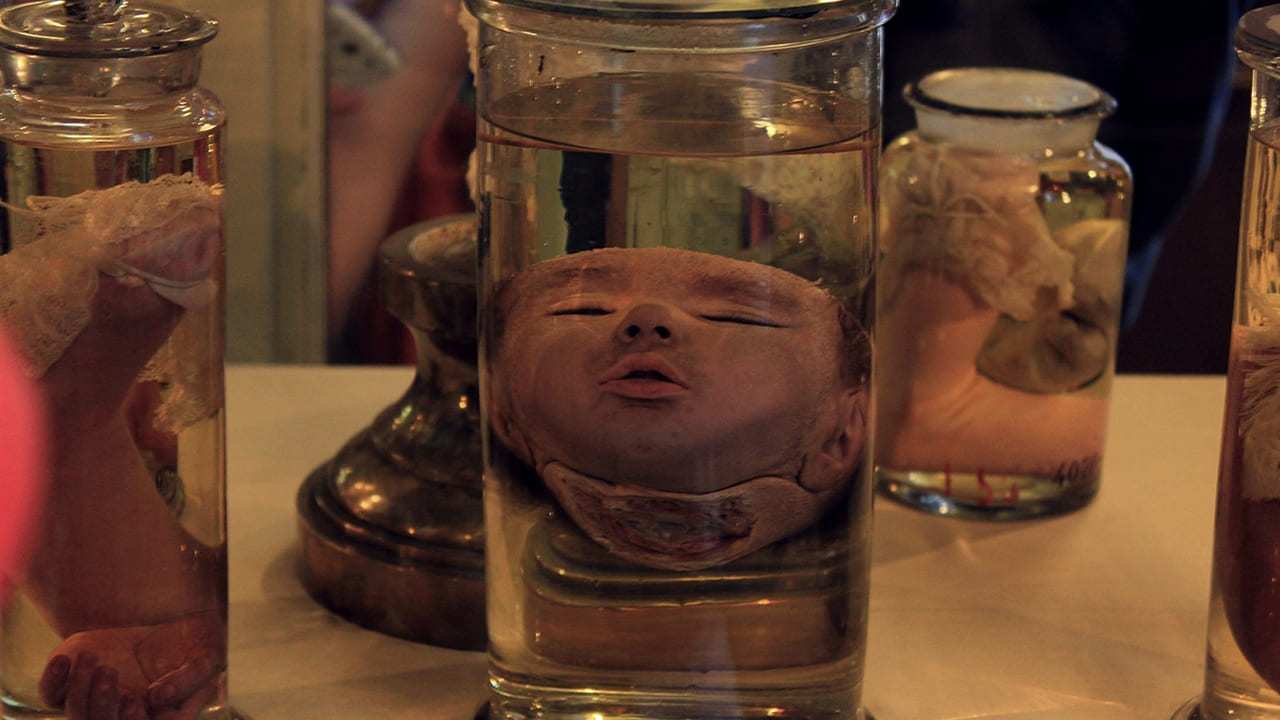 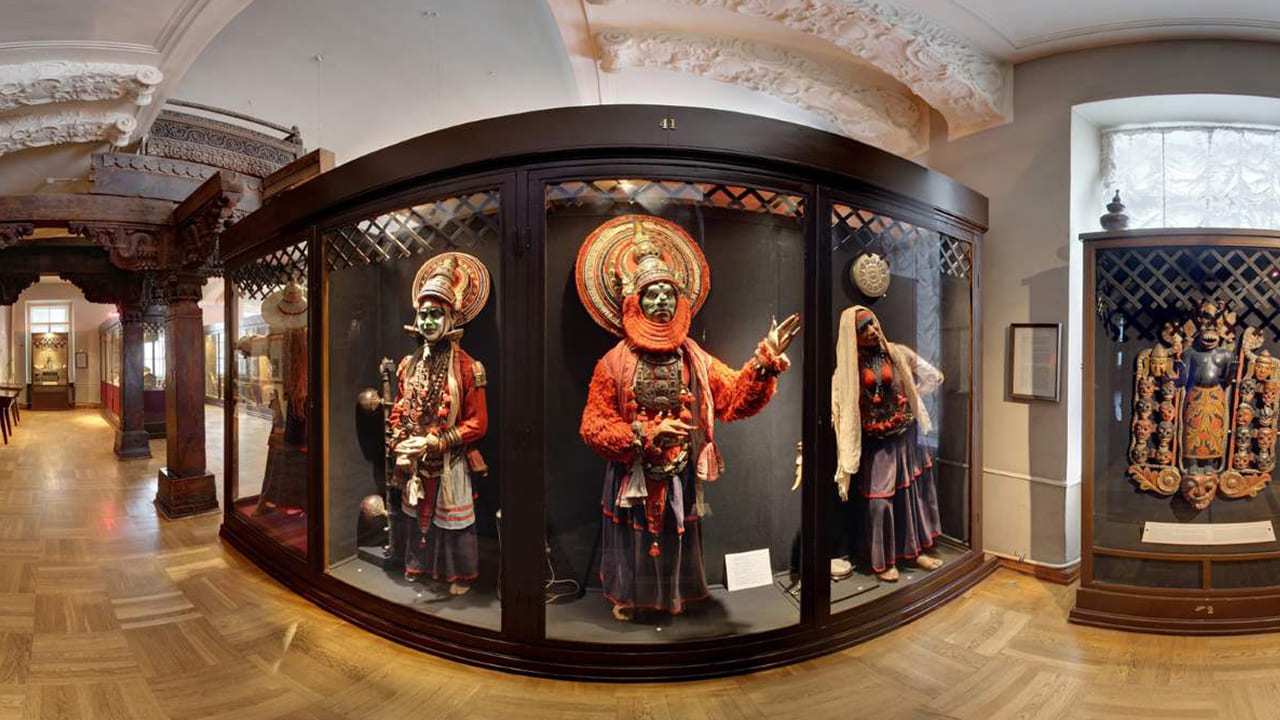 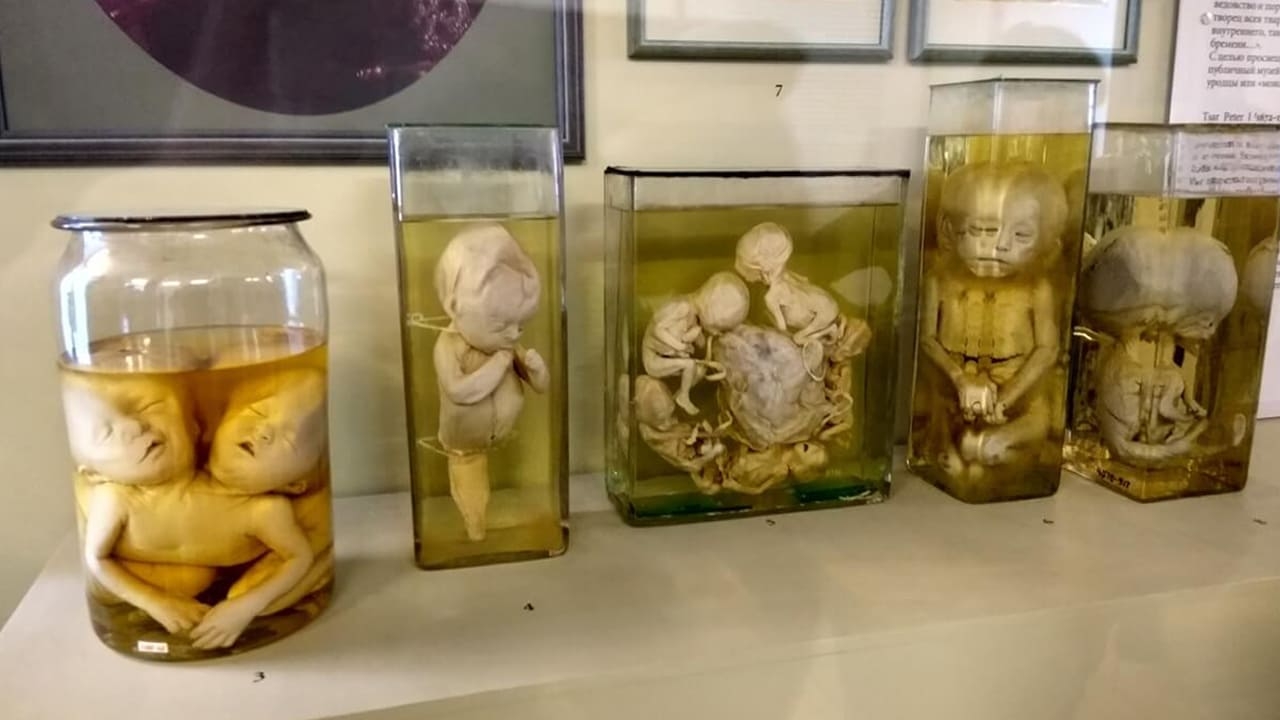 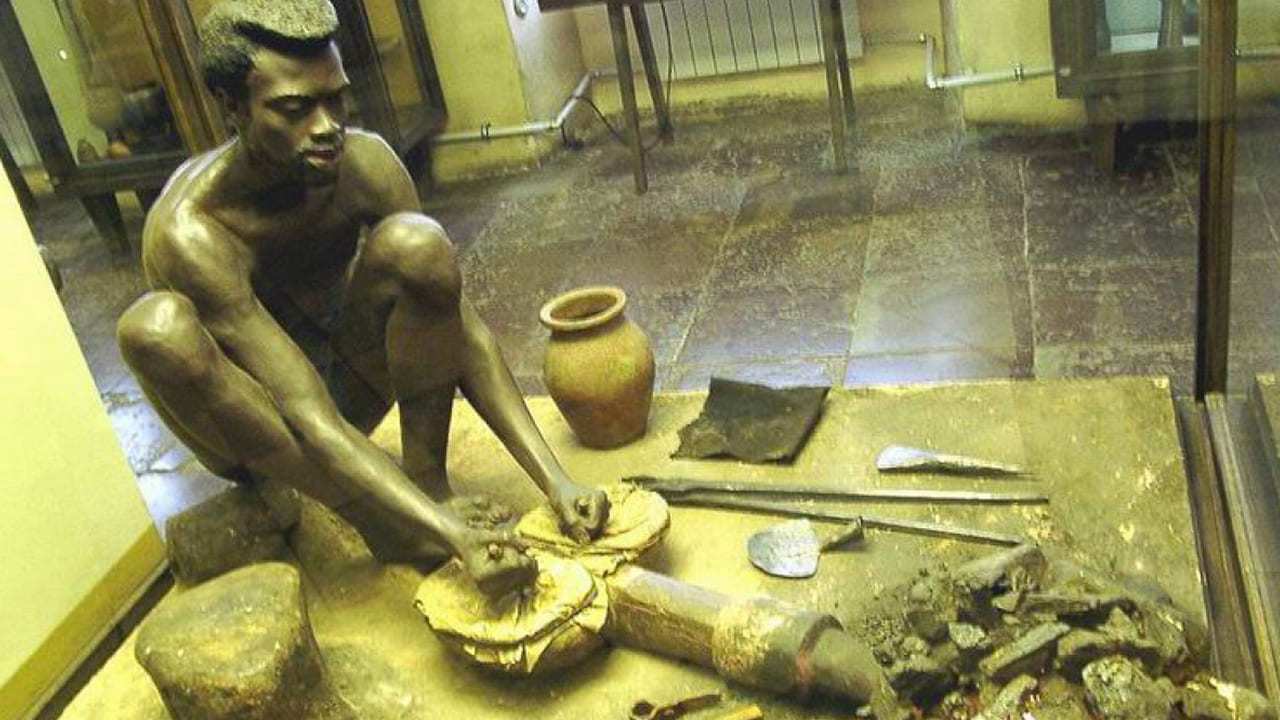 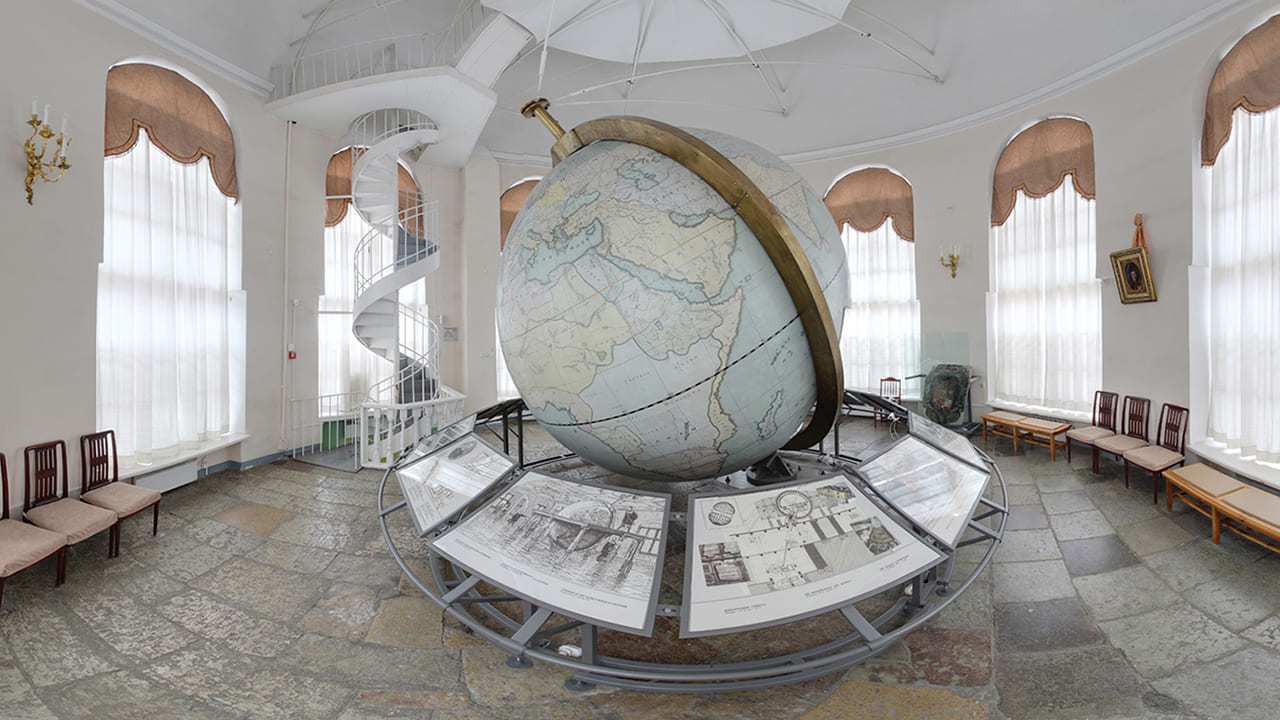 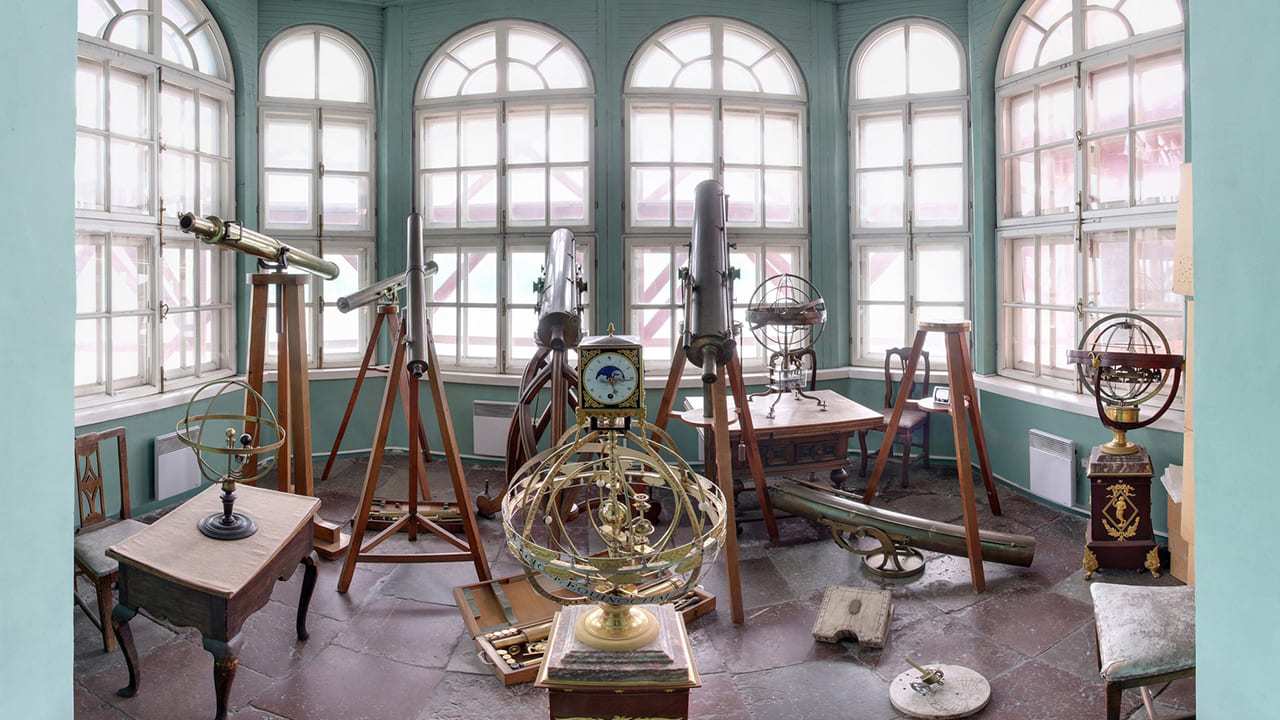 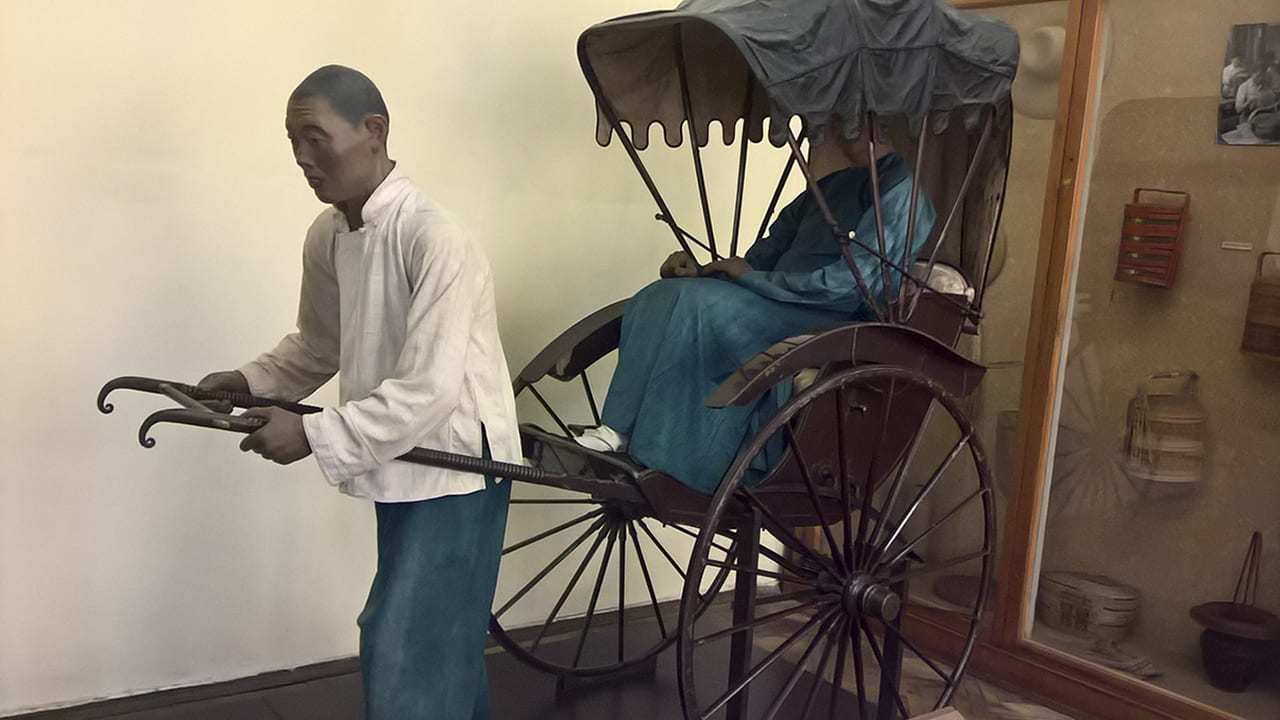 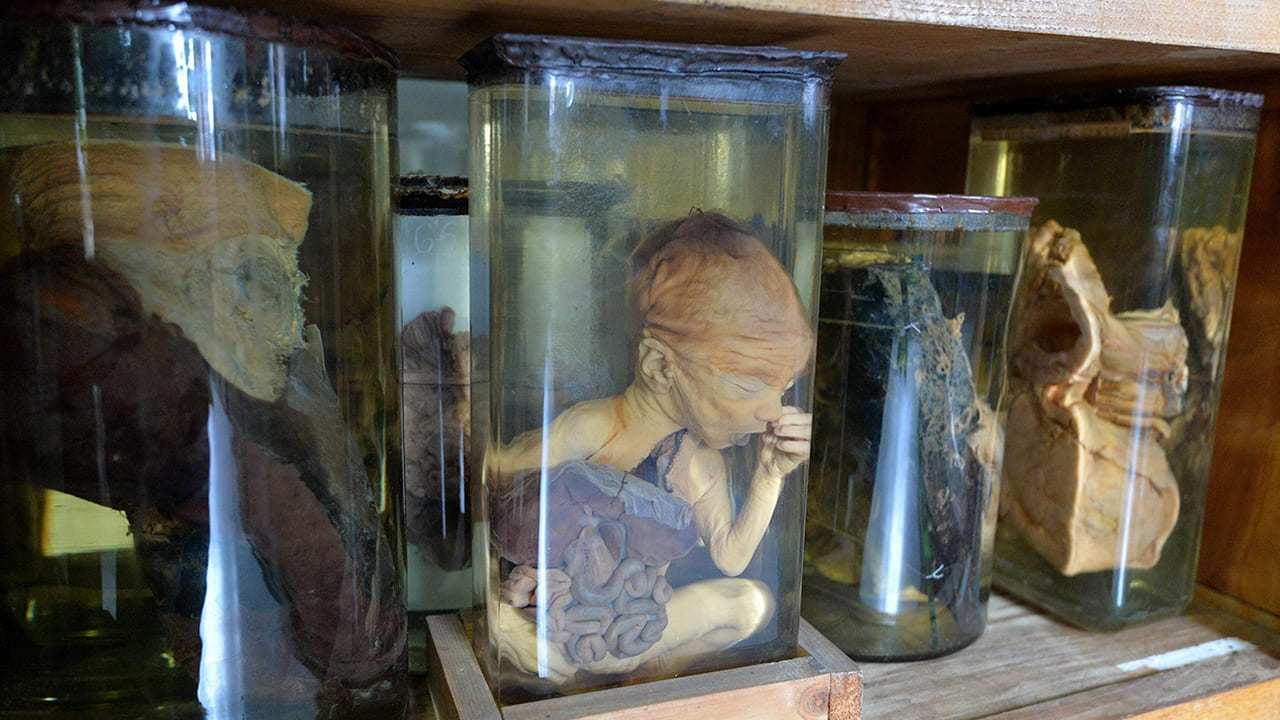 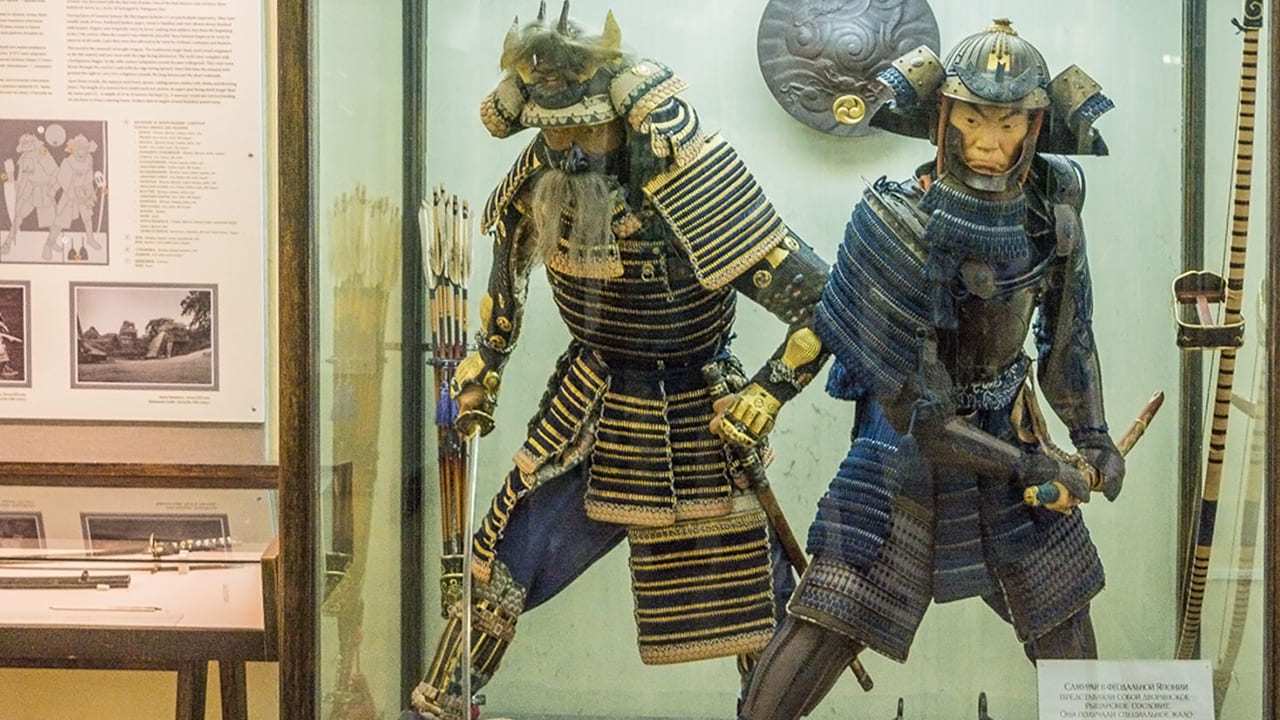 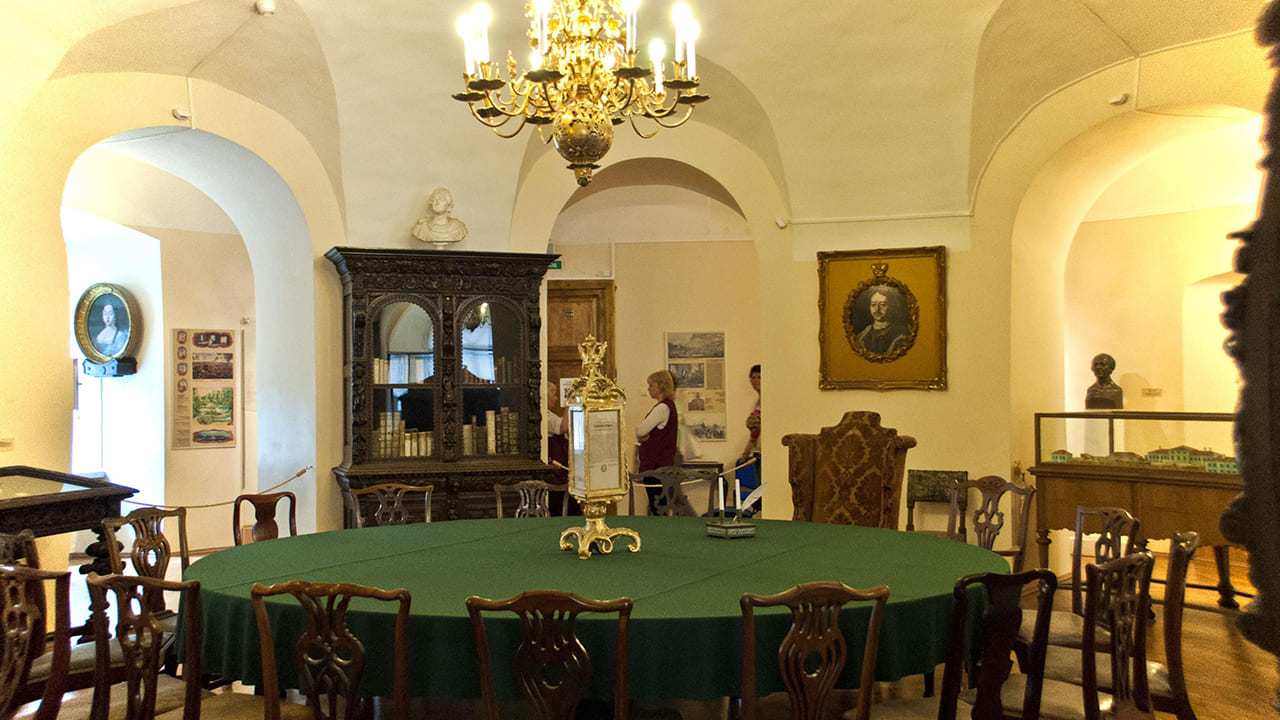 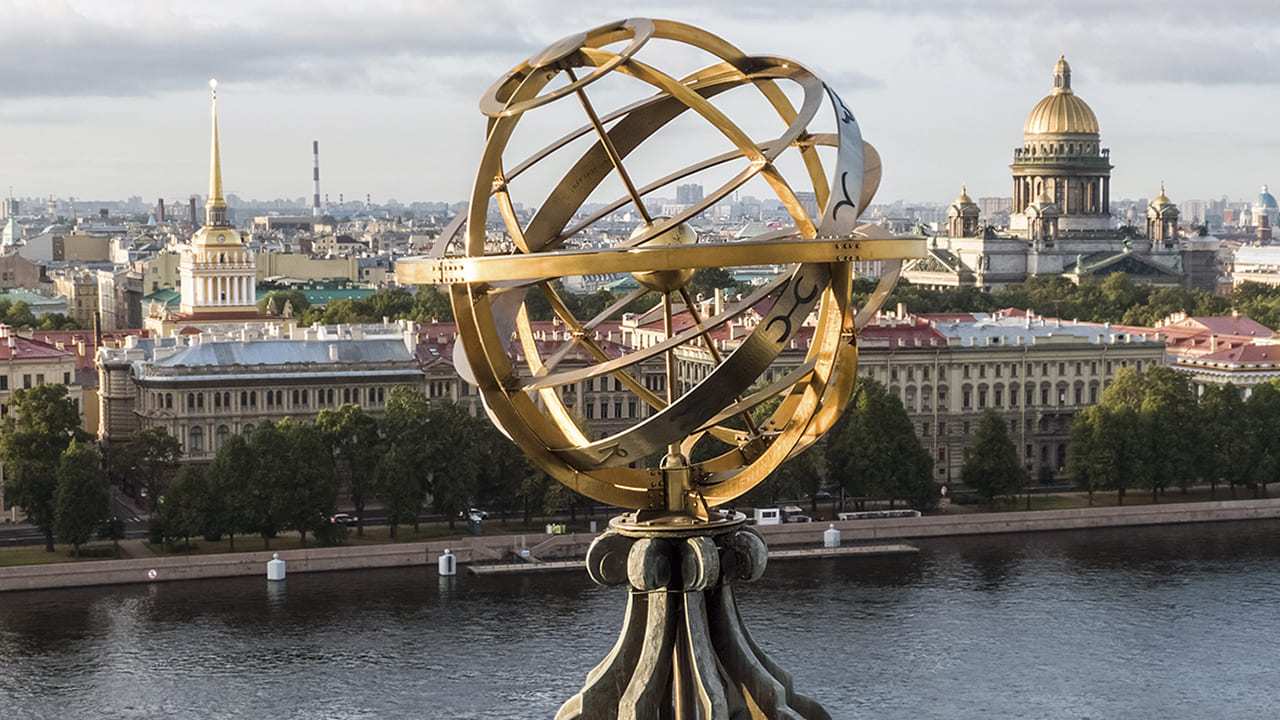 Dear guests, we offer you tour to the first museum in Saint-Petersburg, Russia the Kunstkamera. The name Kunstkamera is derived from German Kunstkamer. It means “Art chamber”. It was established by Peter I in 18th century. The Kunstkammer Building houses the Peter the Great Museum of Anthropology and Ethnography. During our tour you’ll see a collection of almost 2,000,000 items. It is located in the centre of Saint-Petersburg, Russia, facing the Hermitage.
In the museum you won’t see typical exhibits. Peter 1st’s museum housed personal collection of human and animal fetuses with anatomical deficiencies, which Peter I bought from Dutch obstetrician. In 18th century it was a cabinet of curiosities dedicated to preserve “natural and human curiosities and rarities”. You’ll see a typical type of collection of 18th century. The underlying idea of such kunstkammers was to acquire full knowledge of the world.
Peter 1st ordered to send malformed, still-born infants from all over the country to the imperial collection. He put them on show in the Kunstkamera as examples of accidents of nature.
But Kunstkamera isn’t known not only because of it’s “exhibits”. Peter 1st also established the mineral cabinet of Kunstkamera, depositing there a collection of 1195 minerals which he had bought from Gotvald, a Danzig doctor. You’ll see collection of Russian minerals in Kunstkamera in Saint-Petersburg, Russia.