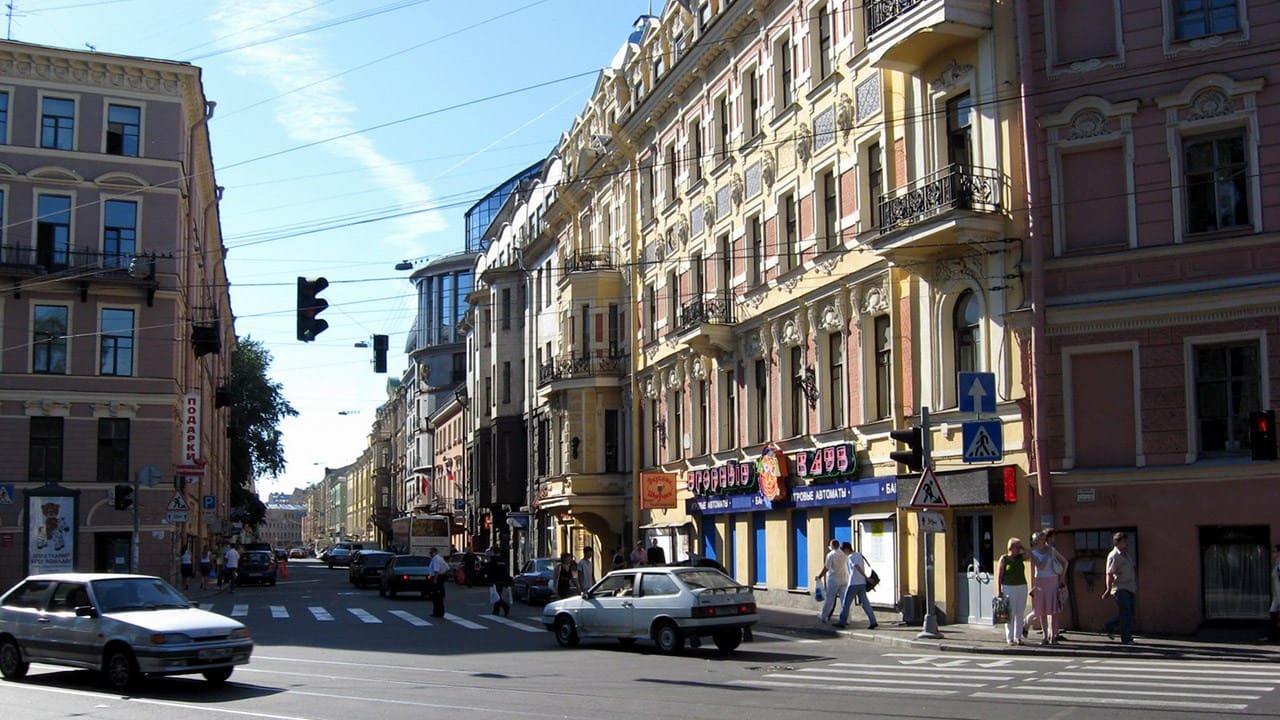 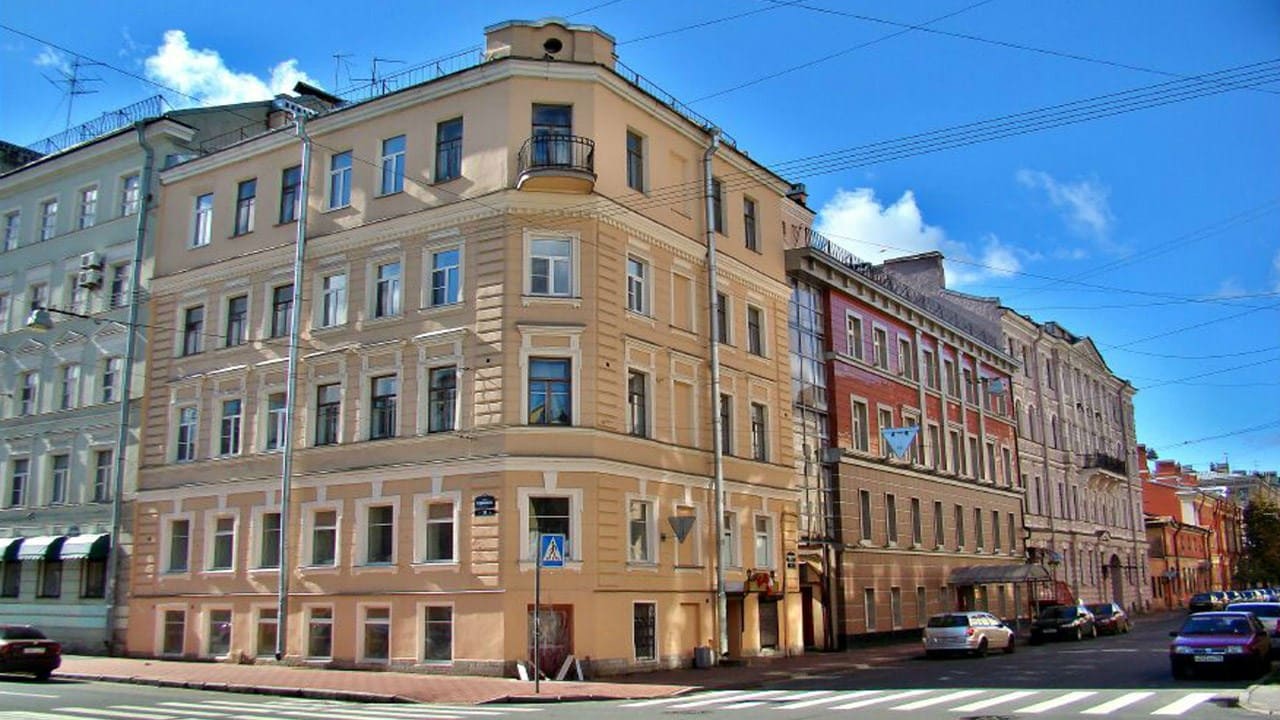 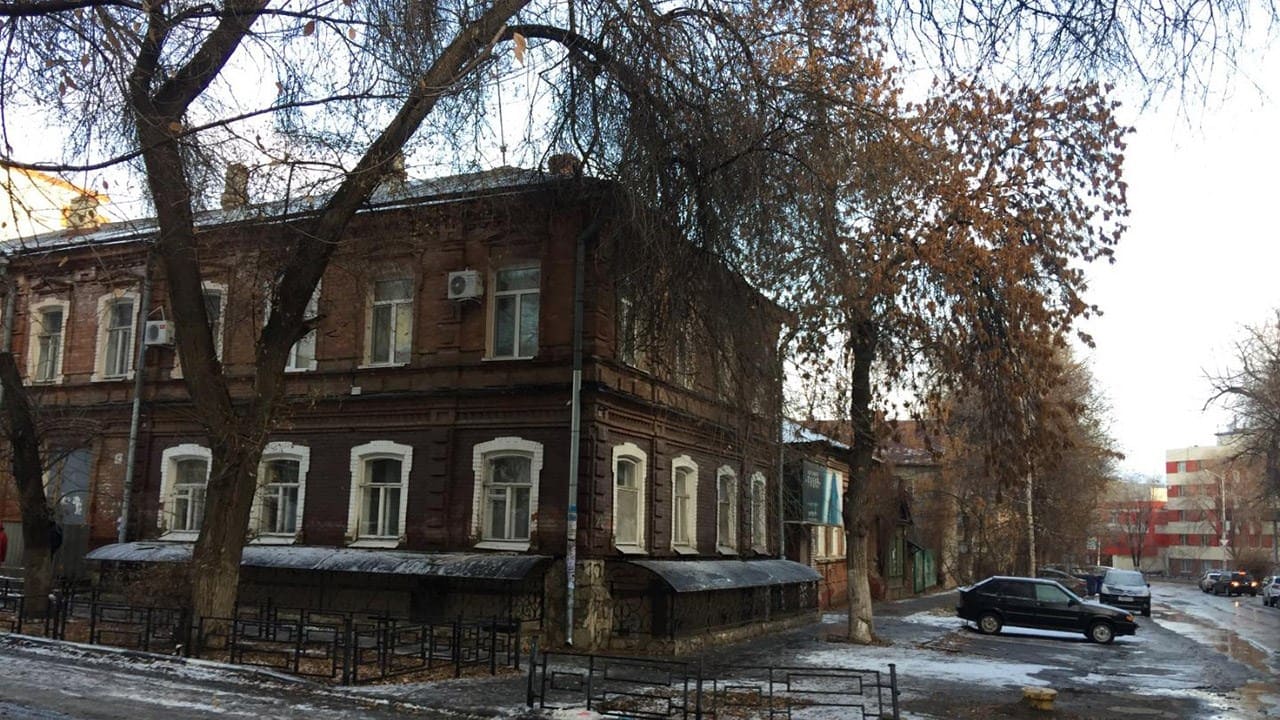 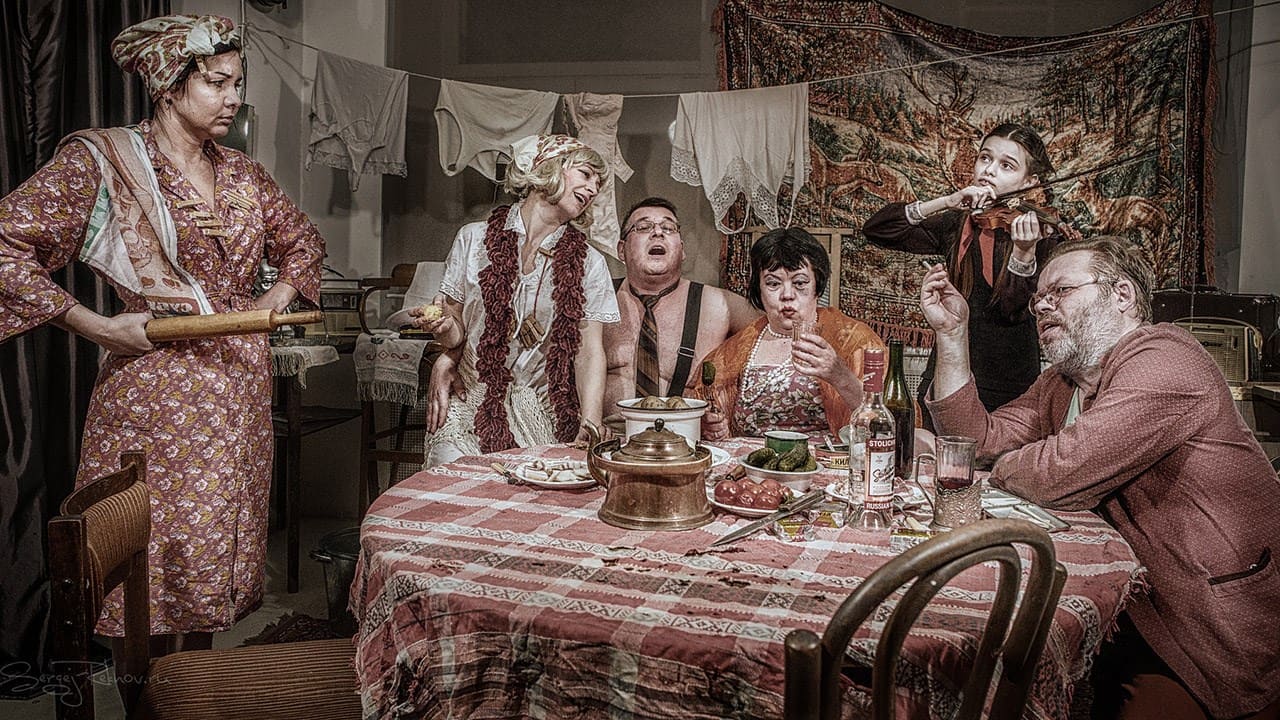 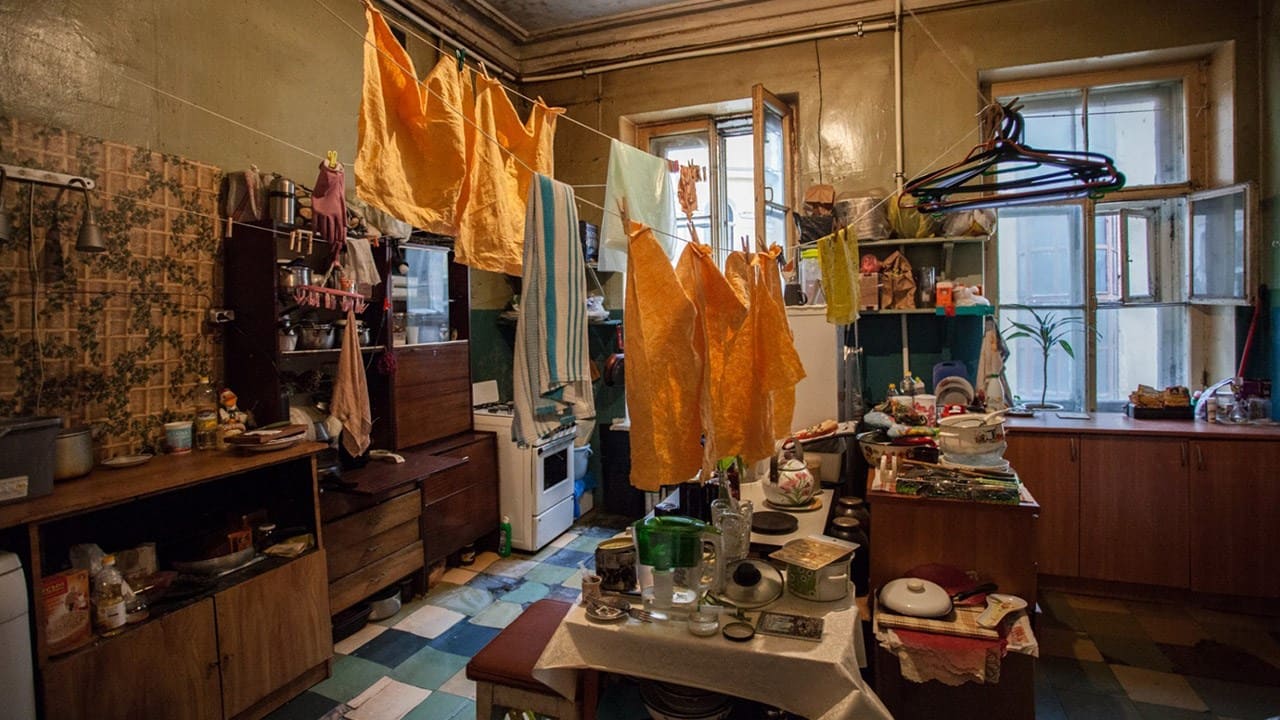 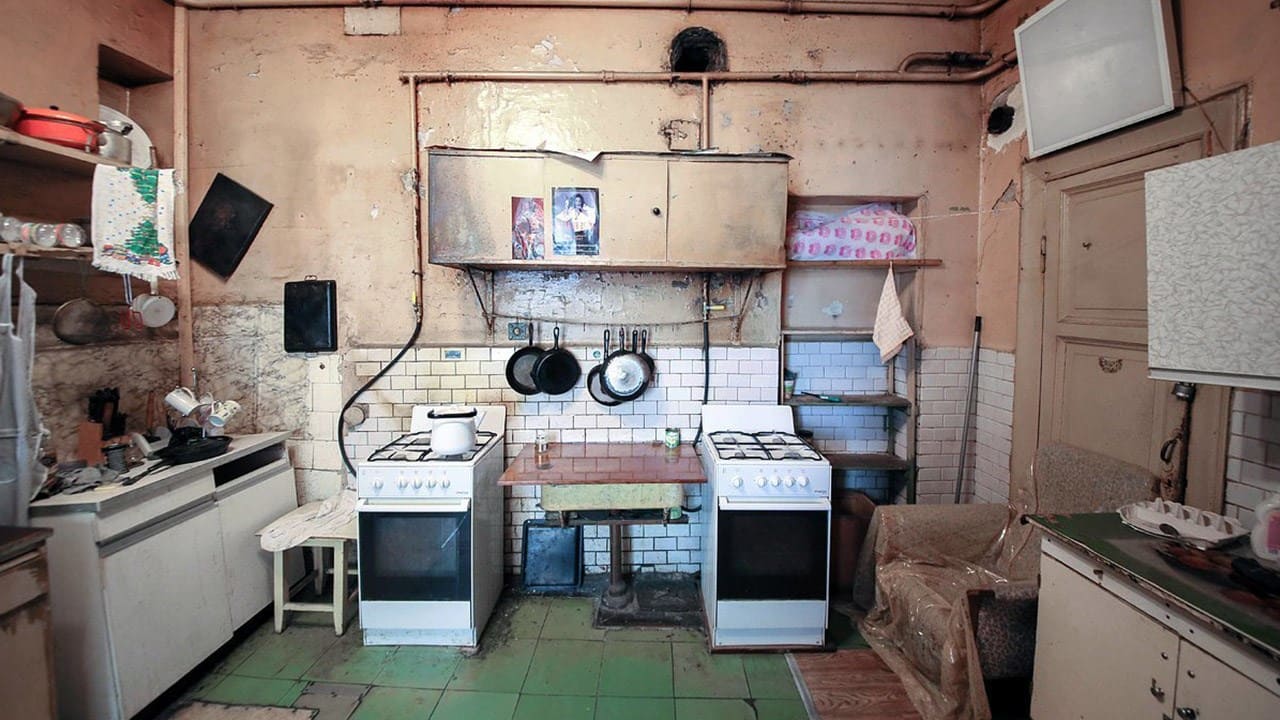 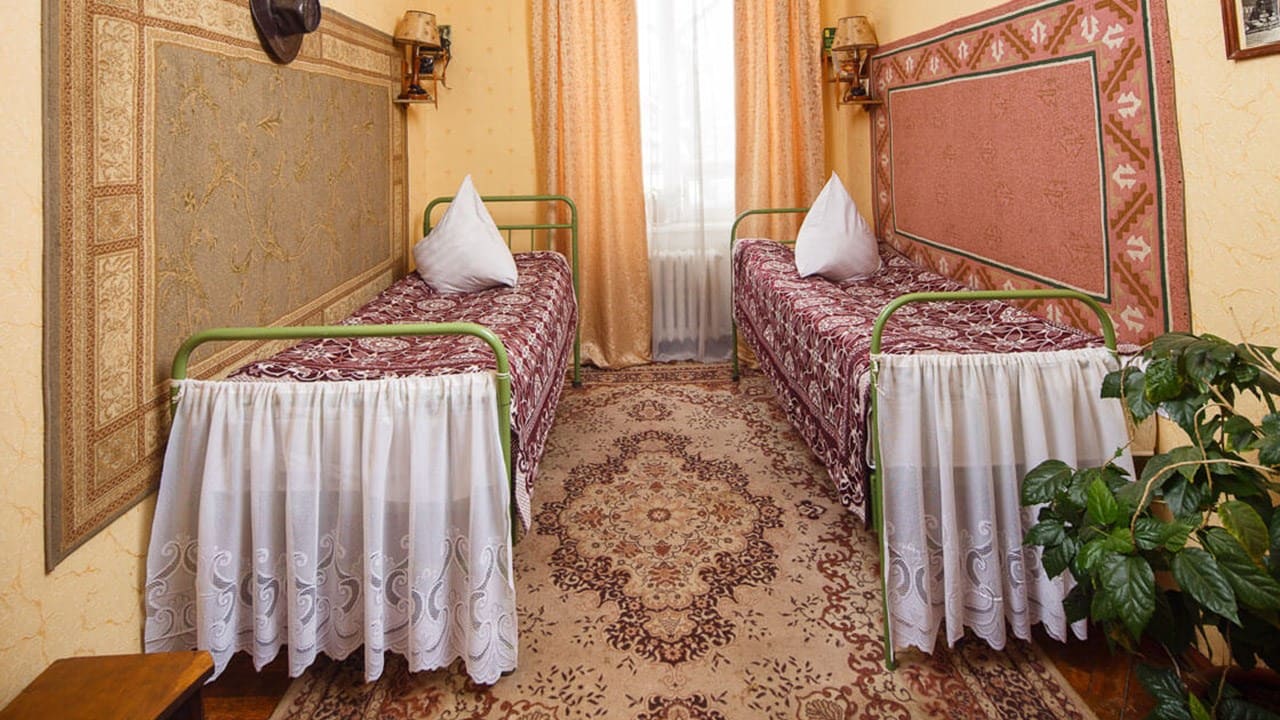 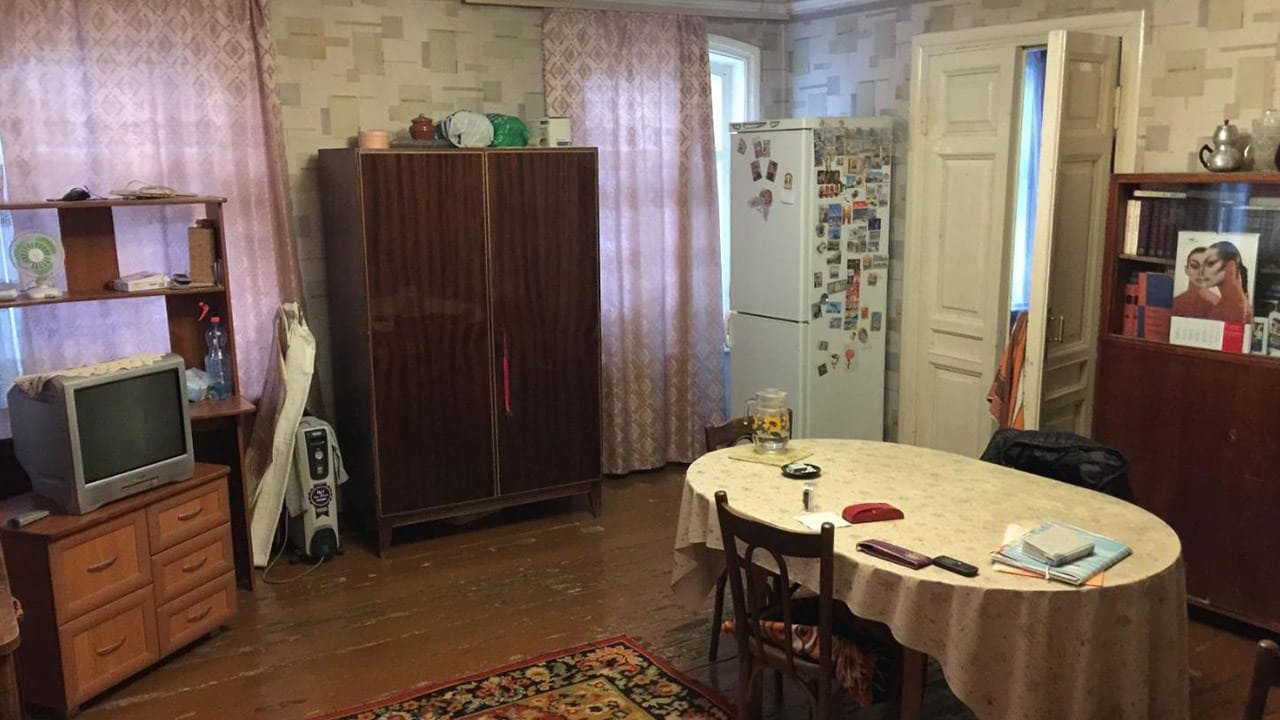 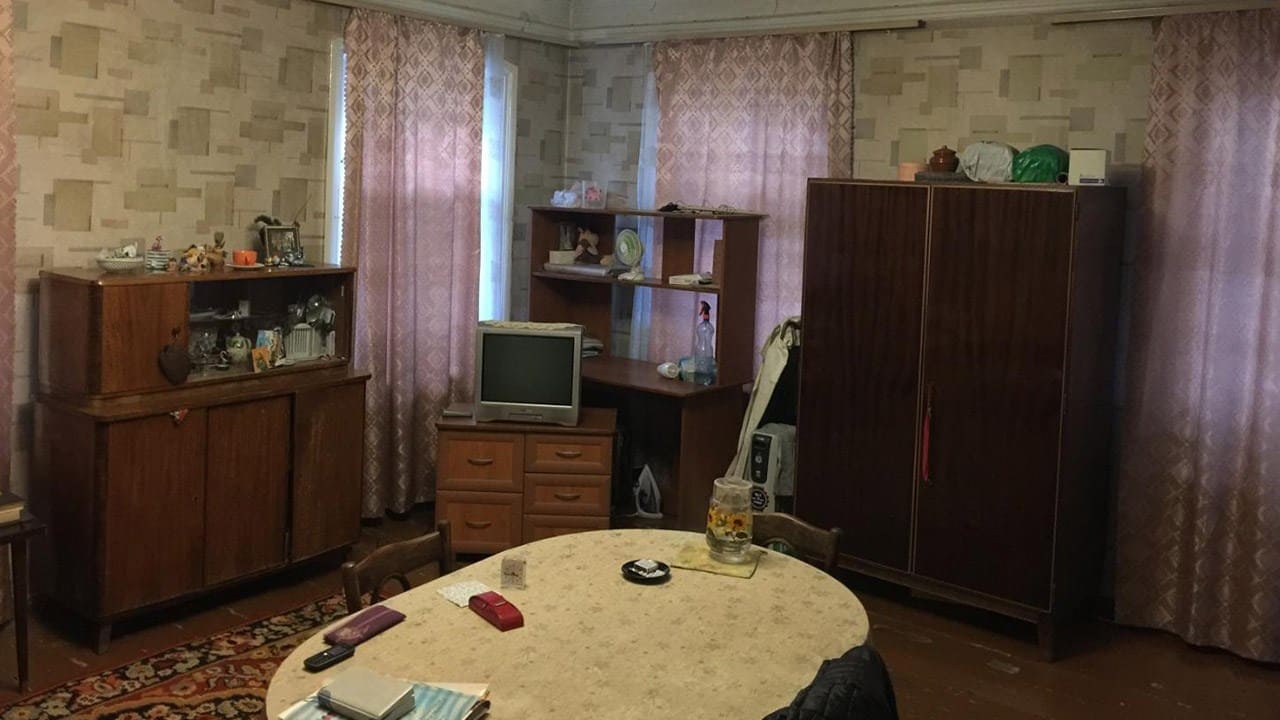 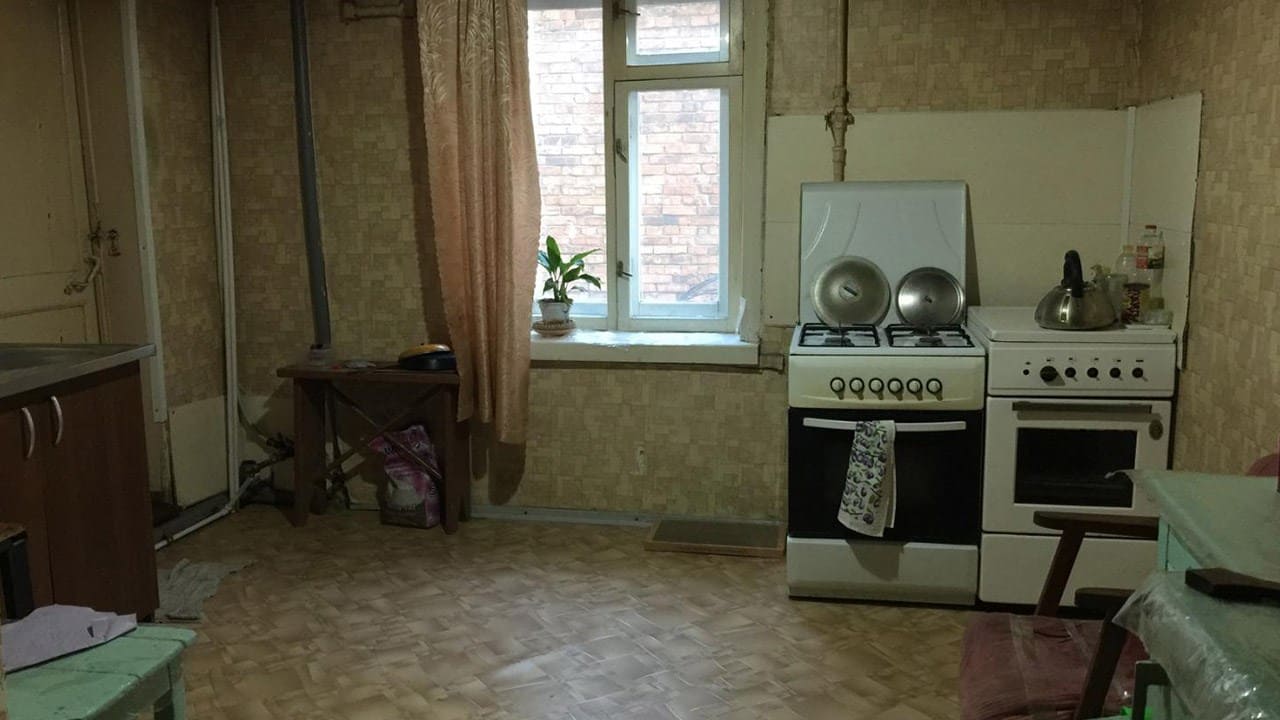 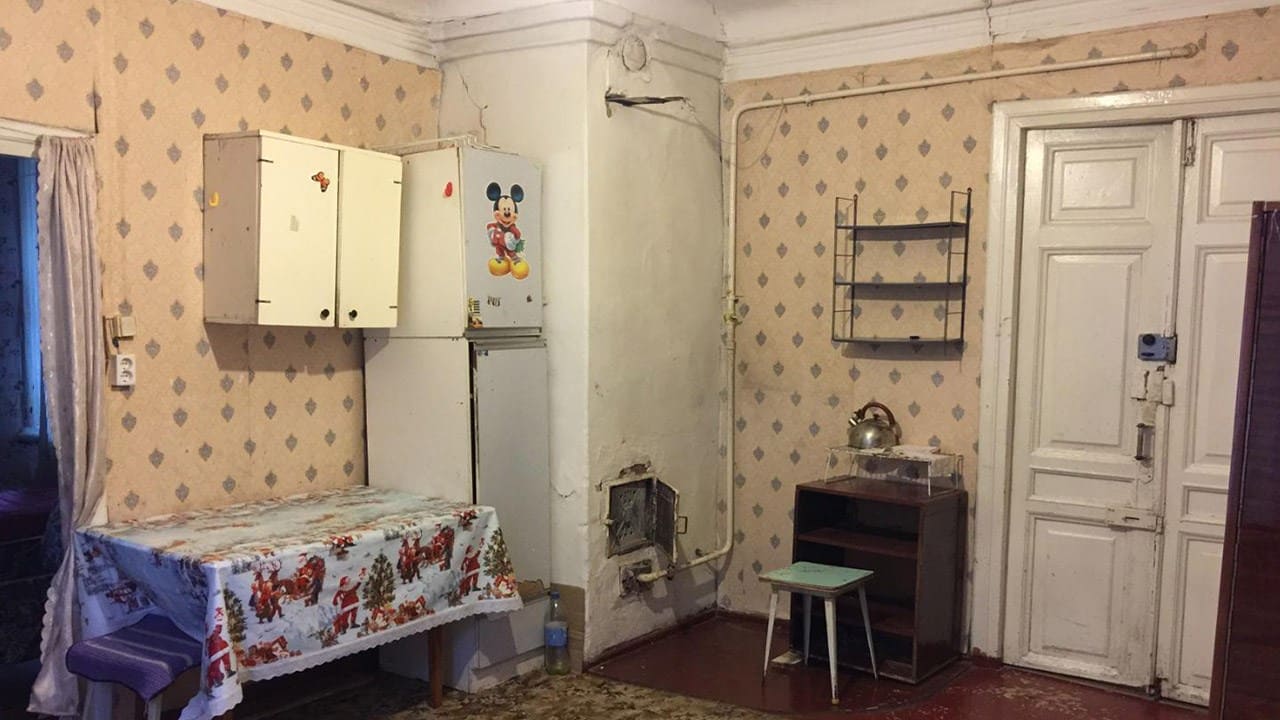 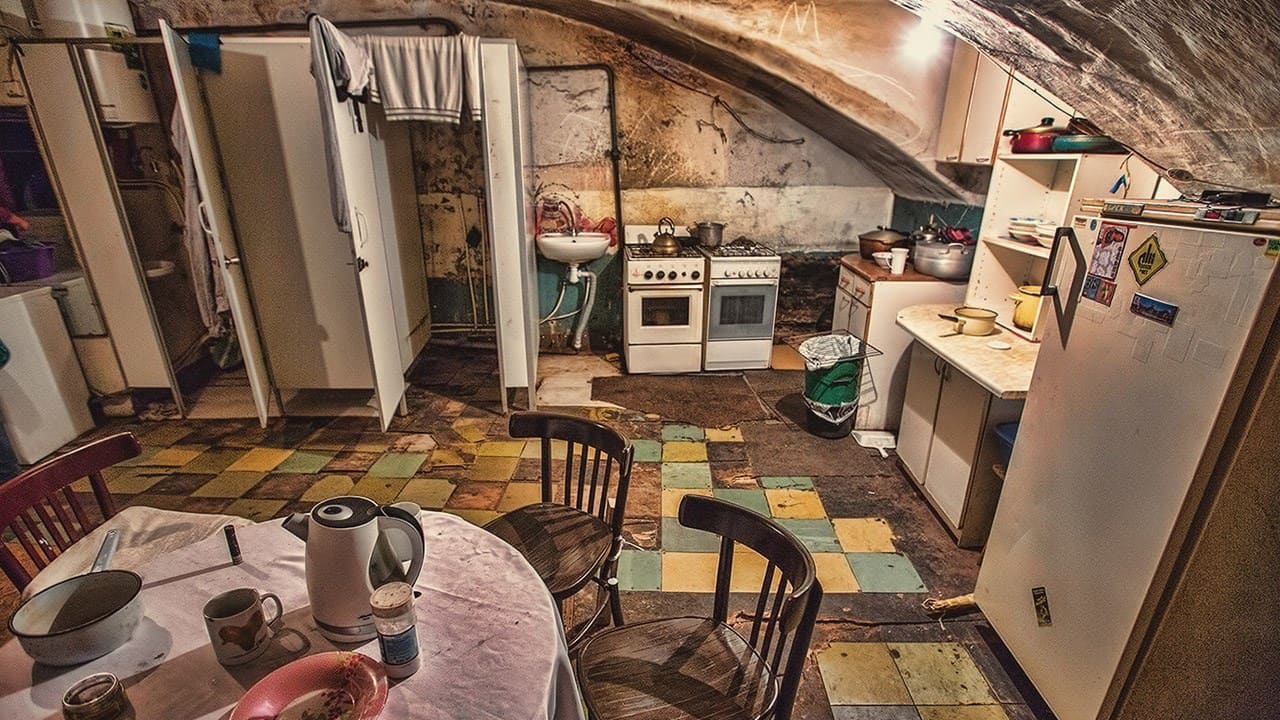 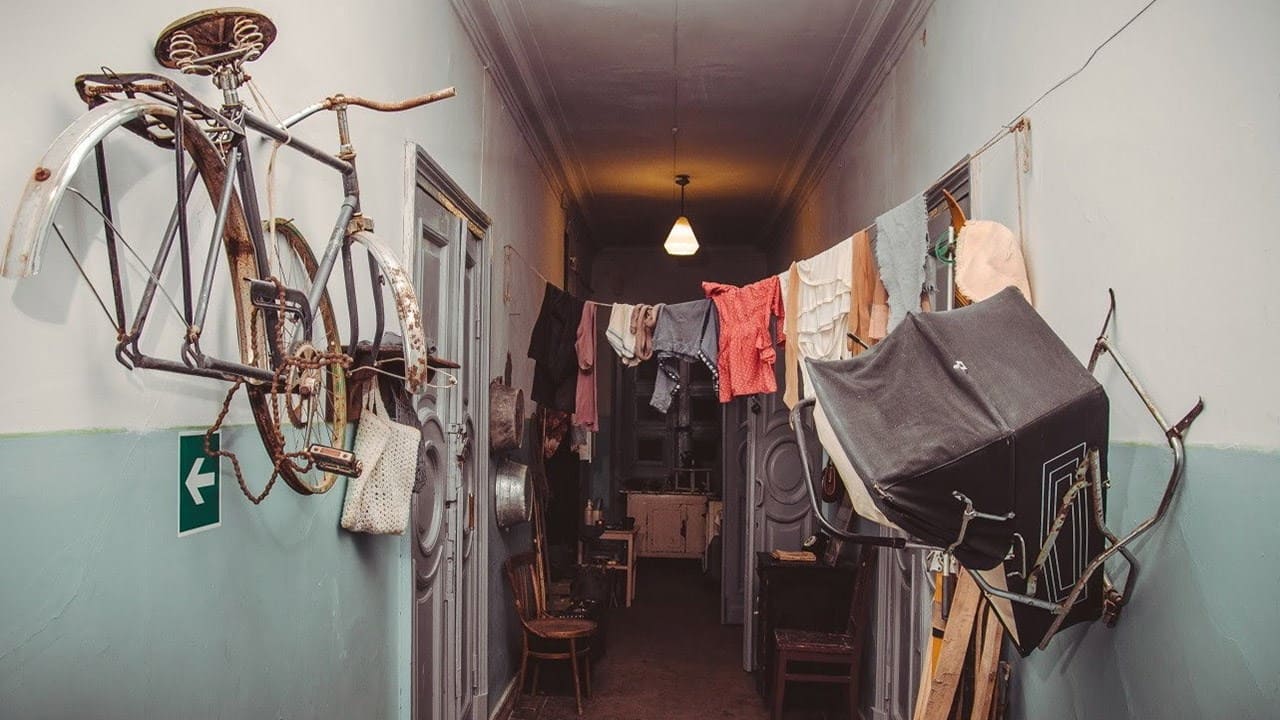 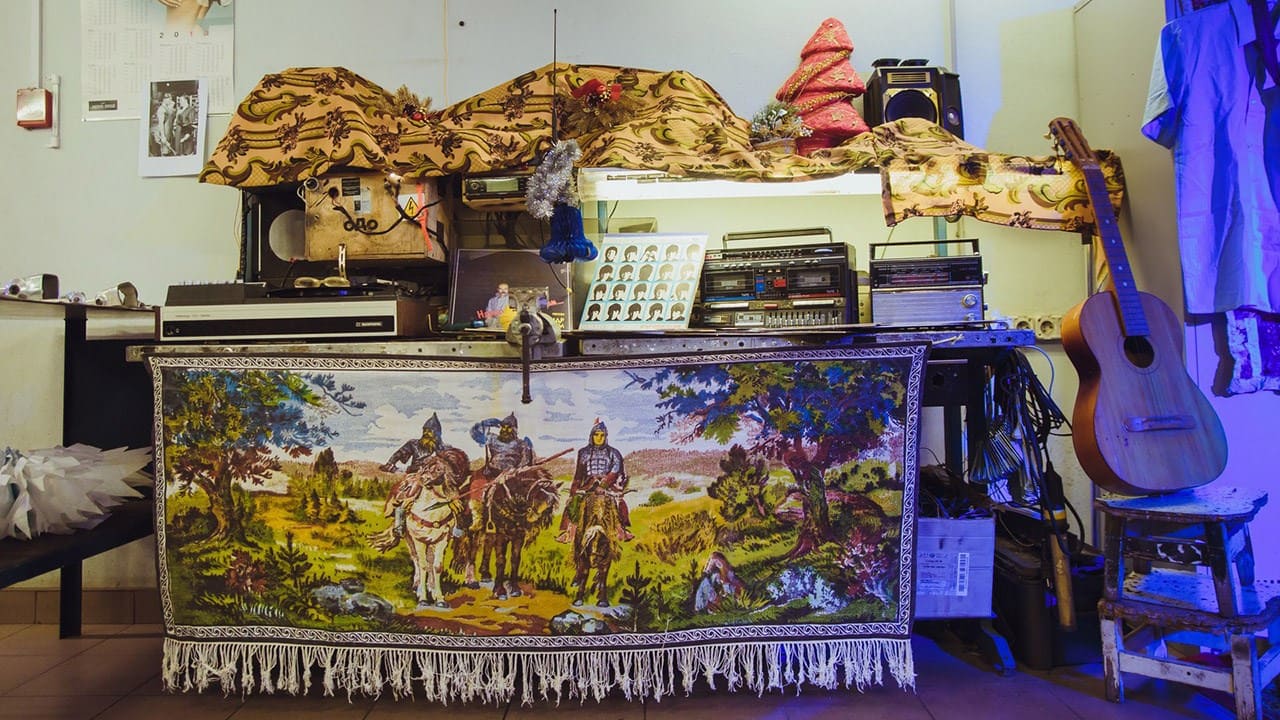 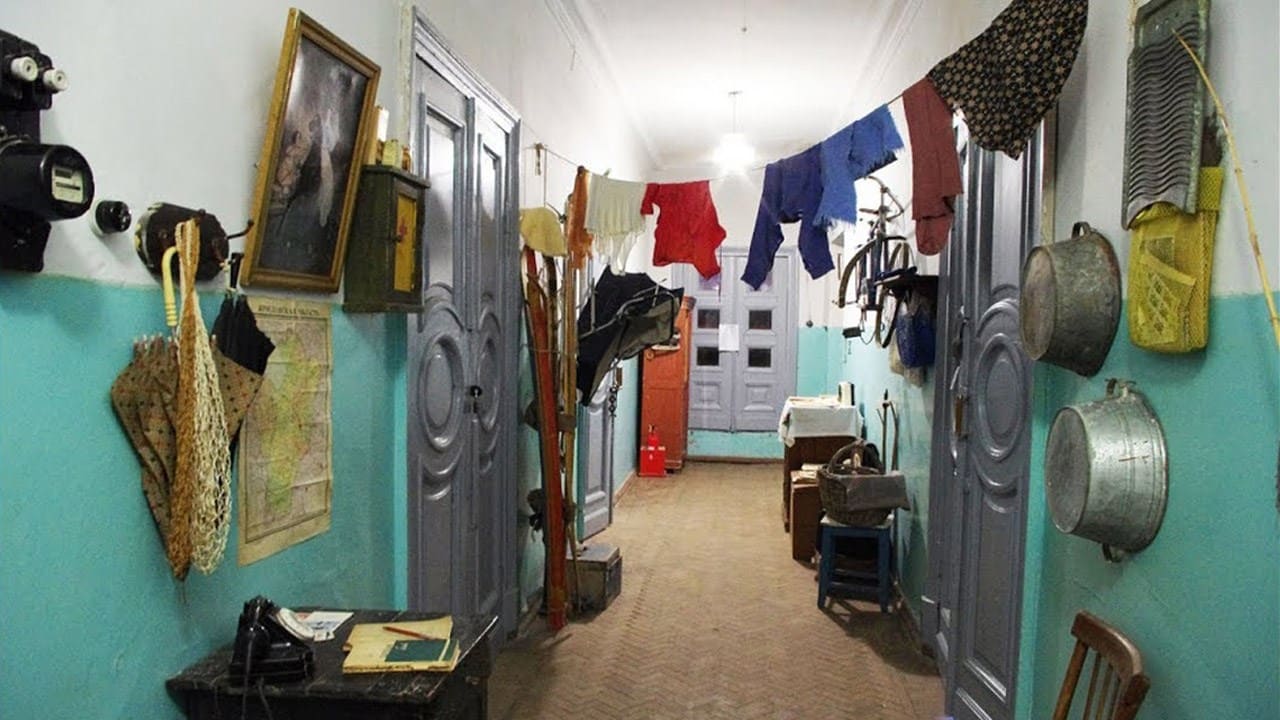 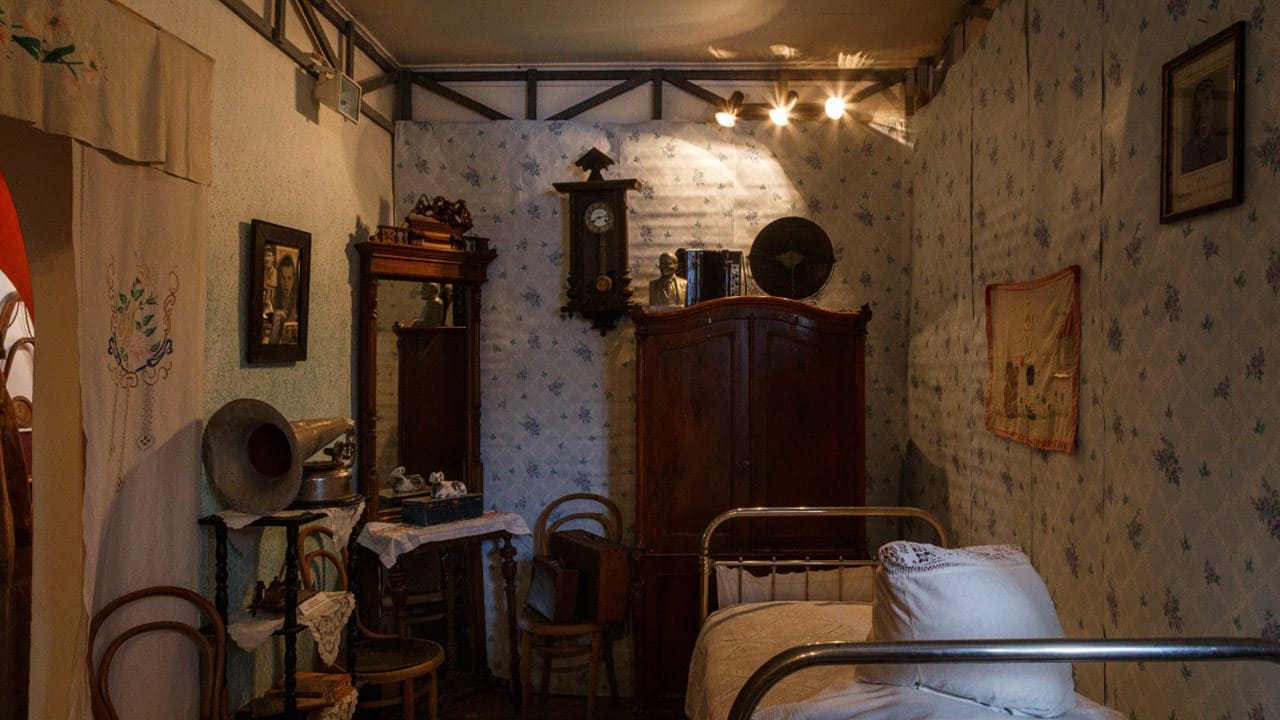 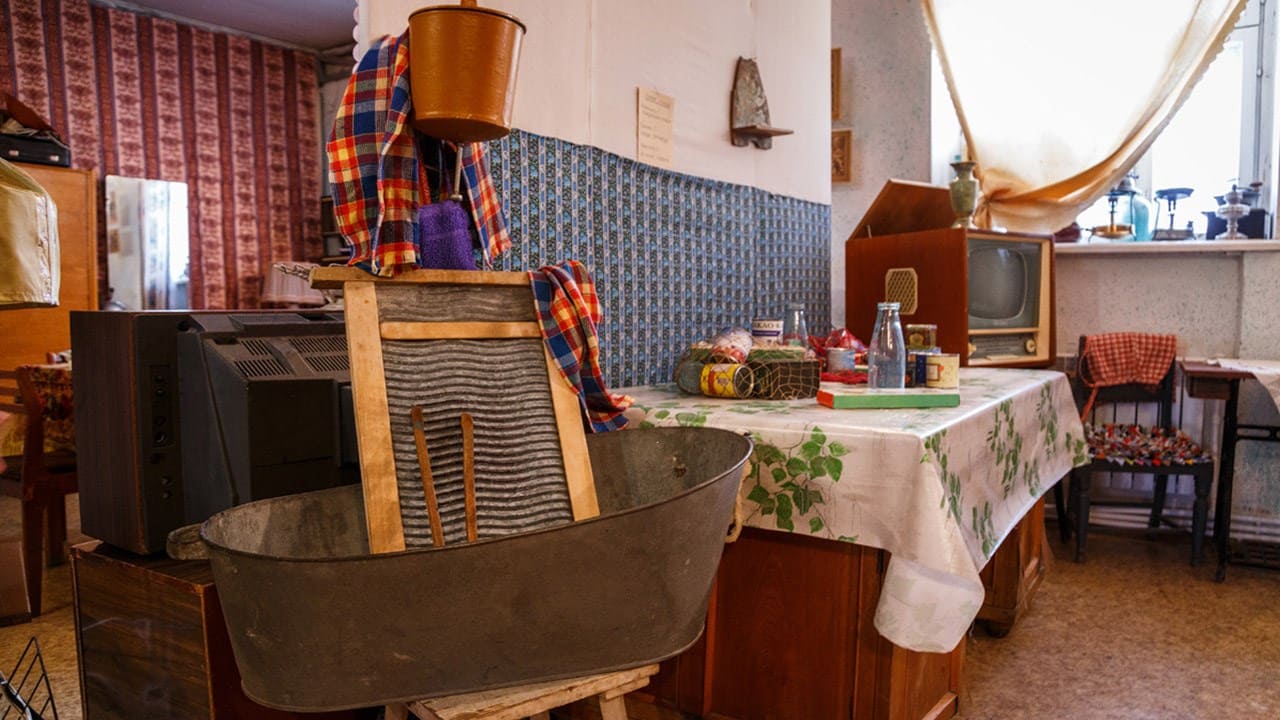 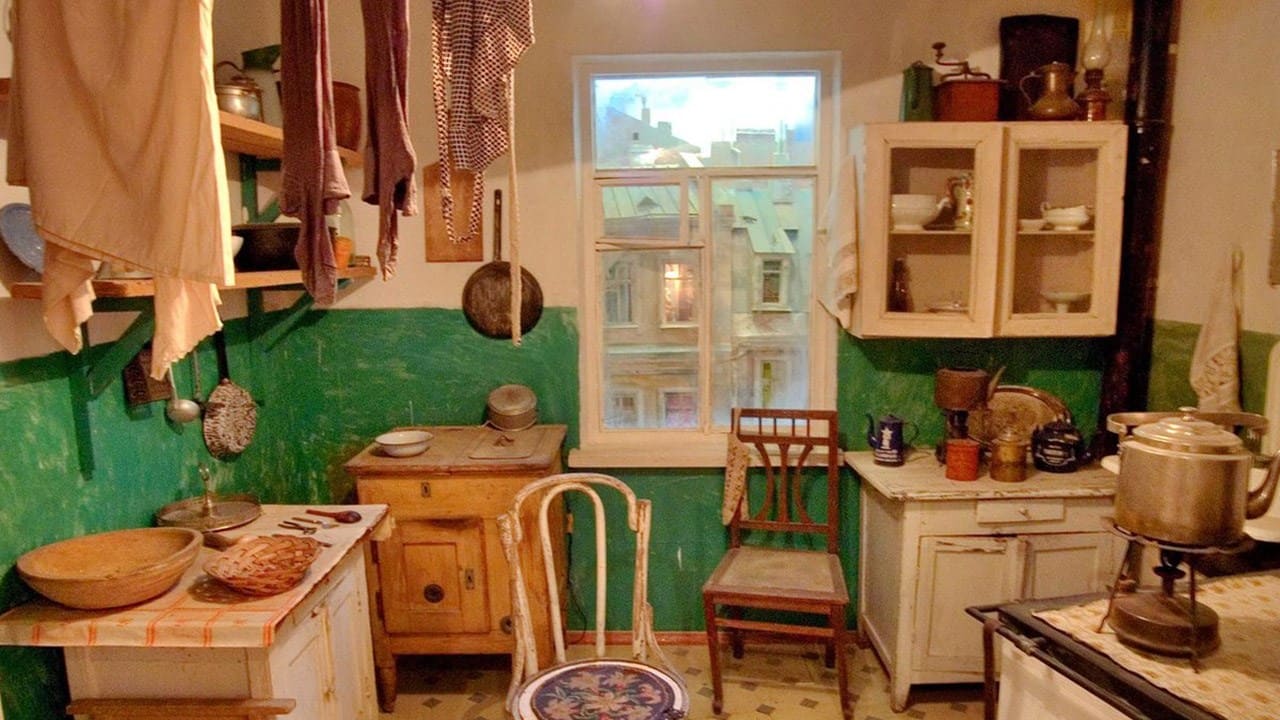 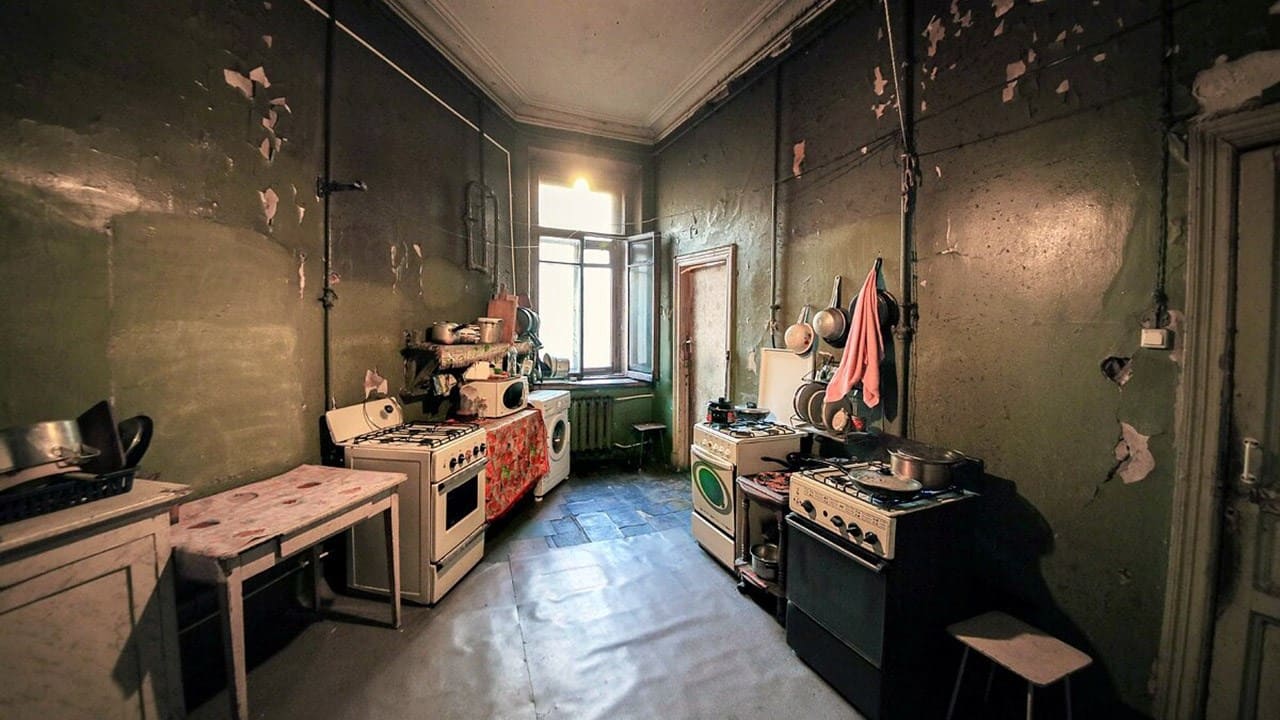 There is a phenomenon in the history of Soviet Russia which is quite difficult to explain to a foreigner, and that is the communal apartment.

An apartment that earlier belonged to one family, but after the Revolution of 1917 was either taken from the owners (if they left the country) or more families were moved to that apartment. The idea of Bolshevik government was that having many rooms for one family is too much luxury. Housing shortage was one of the biggest problems of the newly-born socialist state to which Bolsheviks found the most obvious solution, that is to expropriate “excesses” from the rich and to divide them between the representatives of the new ruling class, the proletariat. Modern families do not need living rooms, dining rooms, study rooms, libraries etc. – they just need a roof above their head, a room where they can sleep. 9 square meters per person is more than enough and so former owners were forced to move to one of the rooms or even a corner of their apartment freeing the remaining space to workers. A lot of families were moving to Moscow after the Revolution and there was not enough of available real estate, so newcomers were moved to the existing flats. Thus, by April 1919 around 36 000 workers and their family members moved into rooms in communal apartments in the then Petrograd (earlier and present St.-Petersburg).

Imagine… Your family has to share an apartment with one kitchen and one bathroom with several other families. You may have 2 adults in the family, you may also have kids and grandparents, living with you. In any case – your personal private space is one bedroom. The rest is a shared space. How do families work that out?

You will visit a communal apartment and will meet current dwellers and see typical courtyards that attract tourists interest. Our guide will show you around and tell about the history of the unusual apartments.

Currently, citizens buy out and repair entire communal apartments, therefore, you have a unique chance to visit last communal flats and see an unusual atmosphere.

Tailor made for each family separately

The pricing and itinerary are customized for each booking individually.