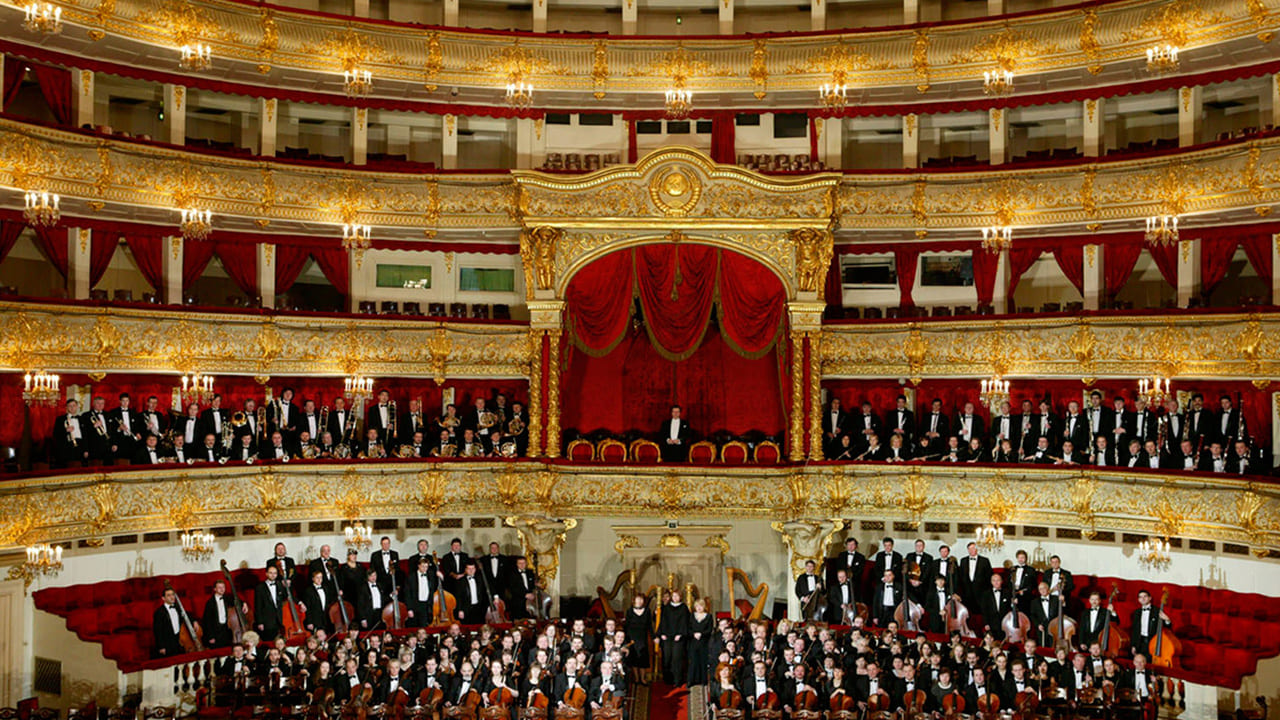 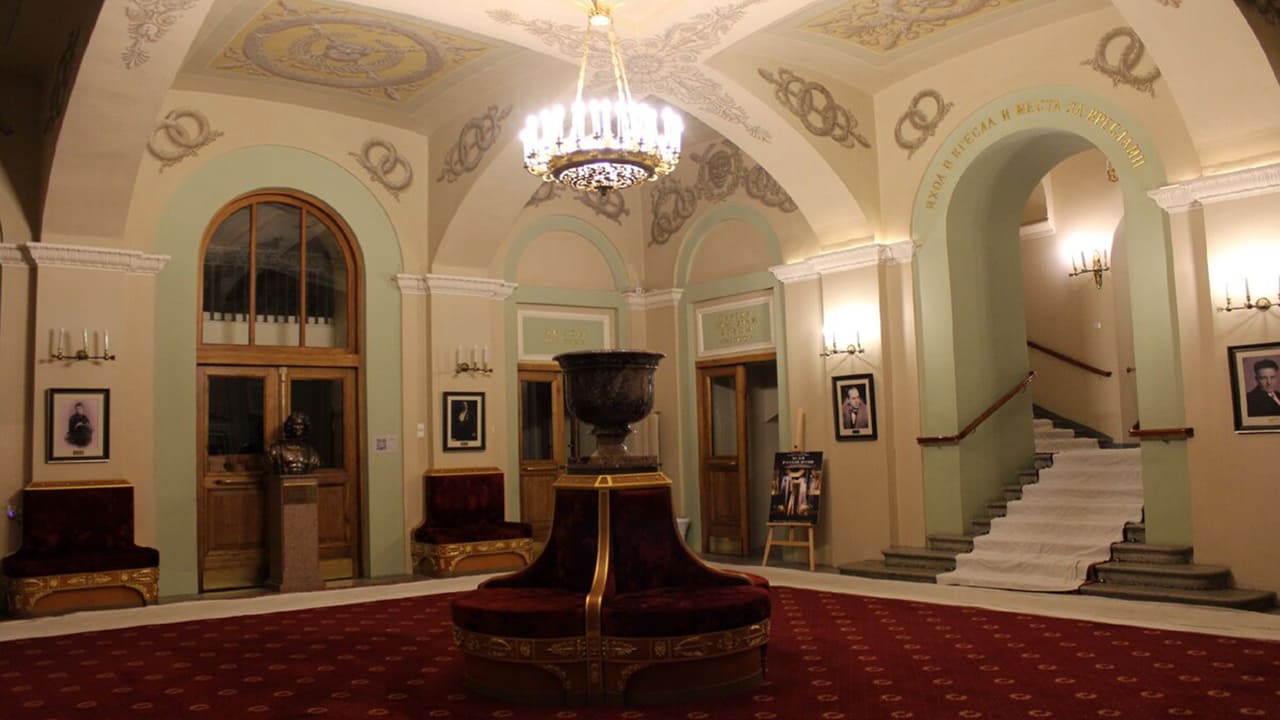 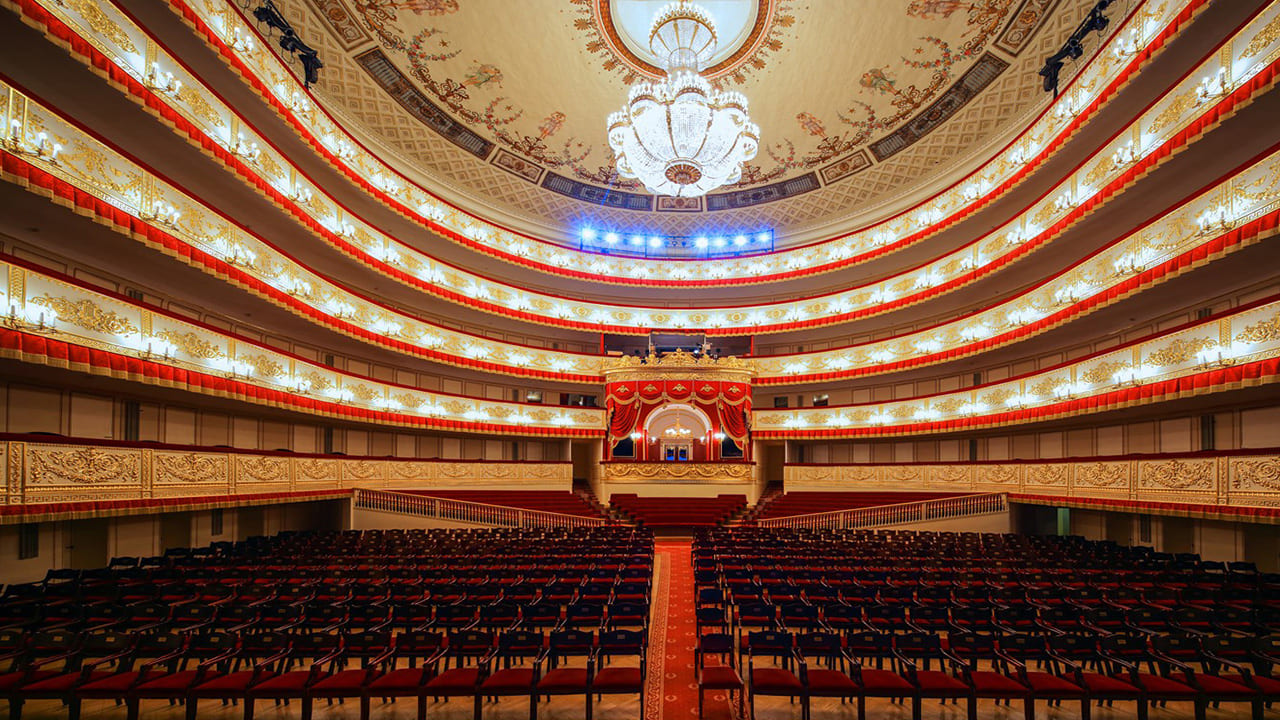 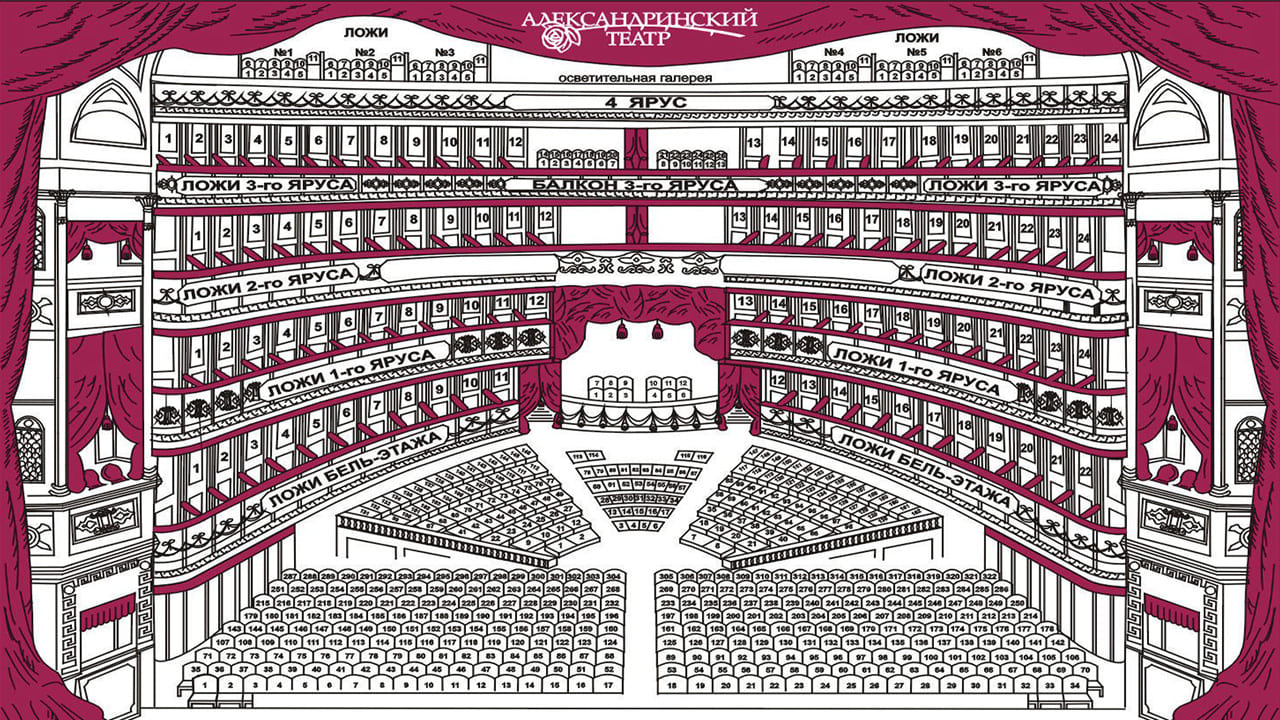 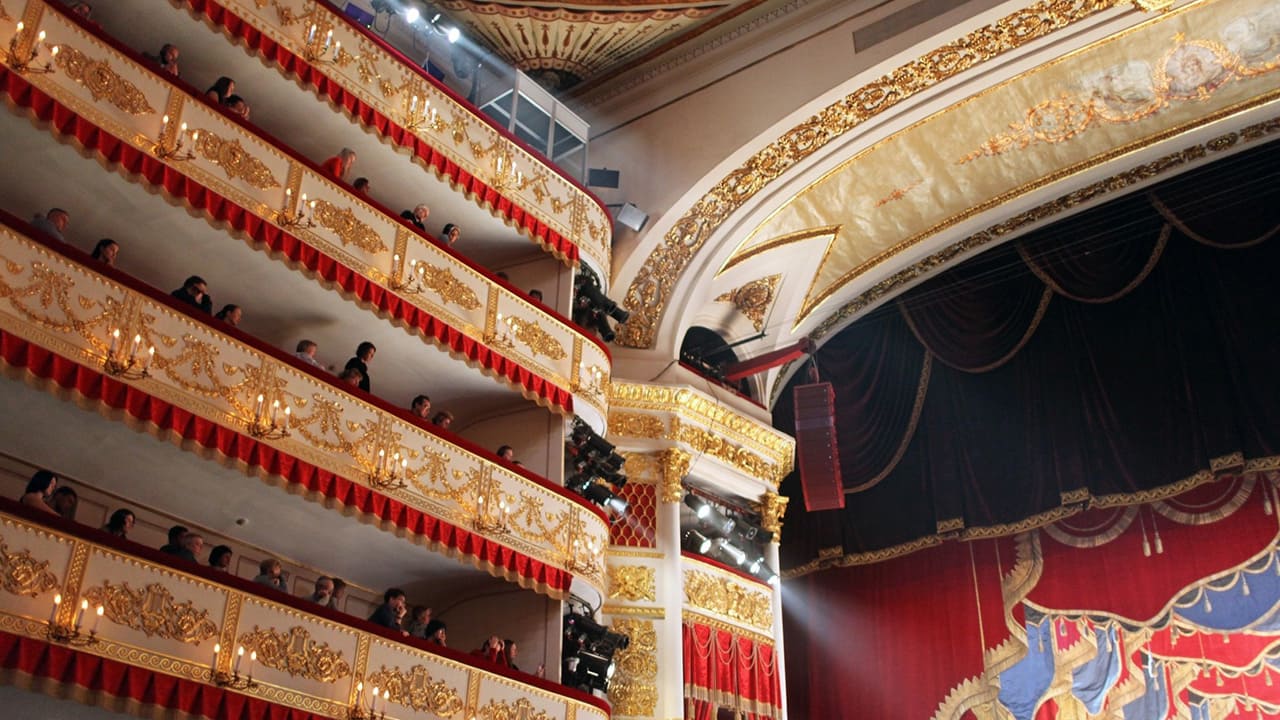 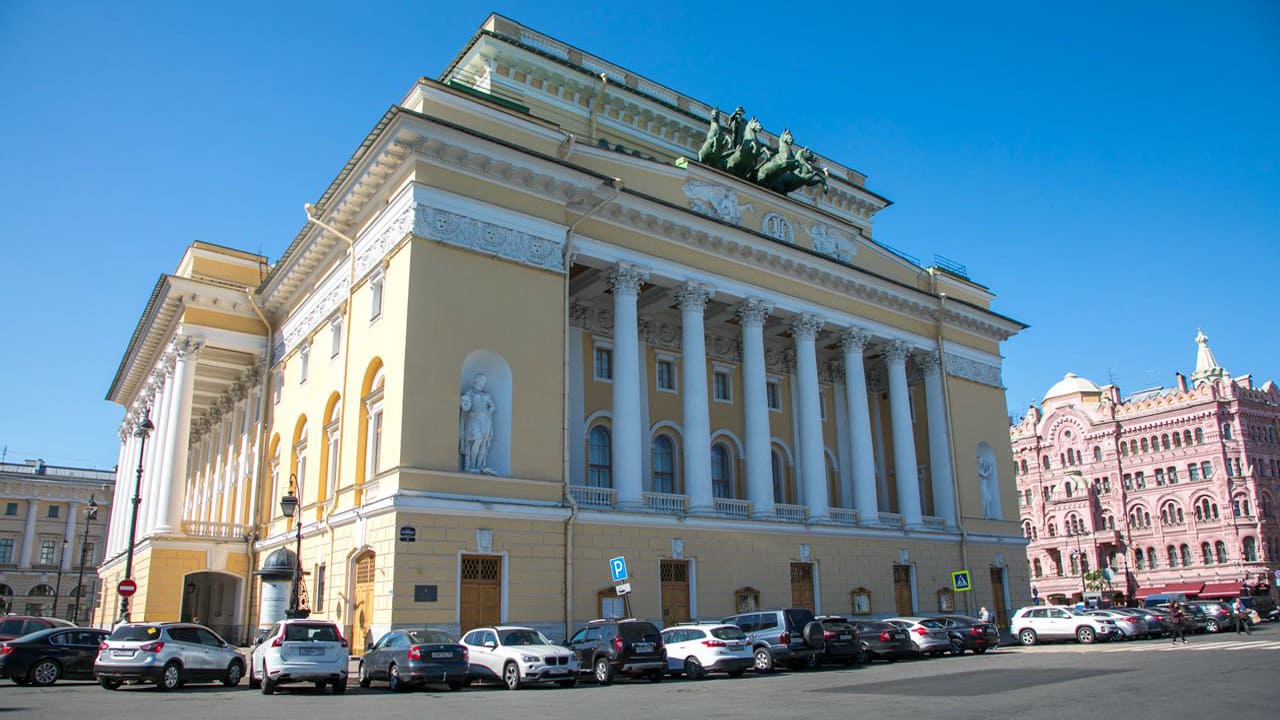 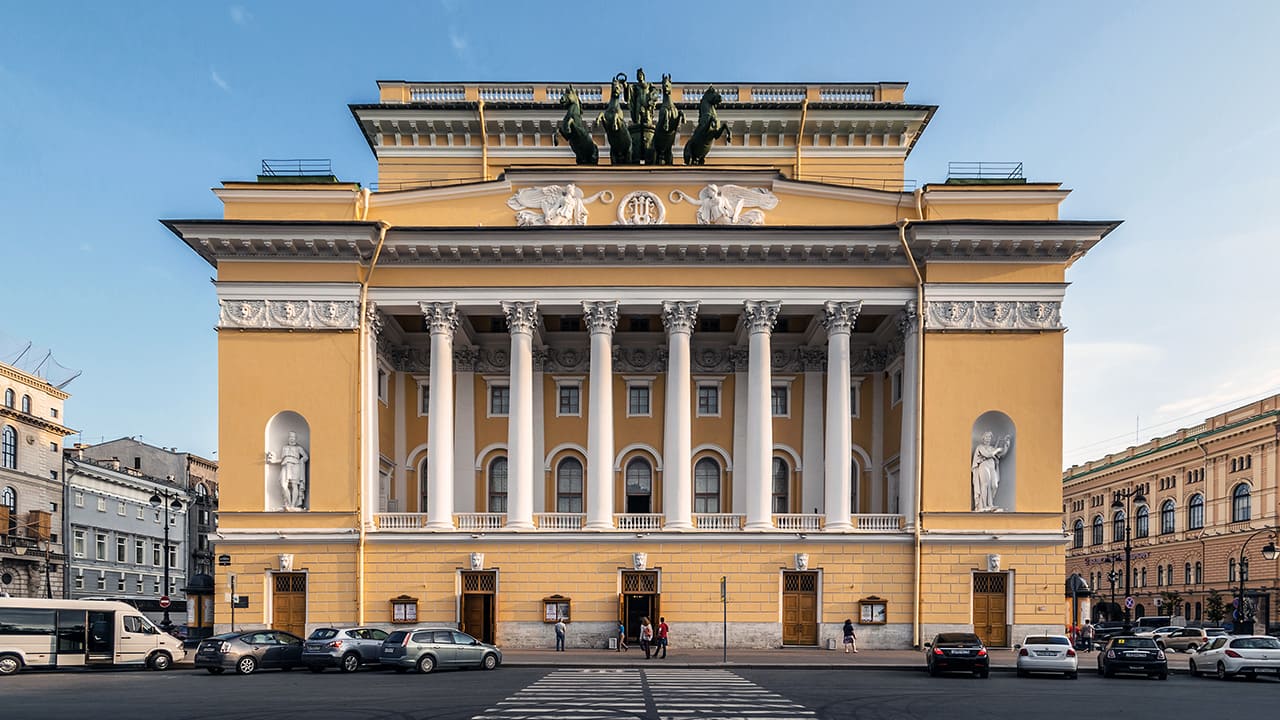 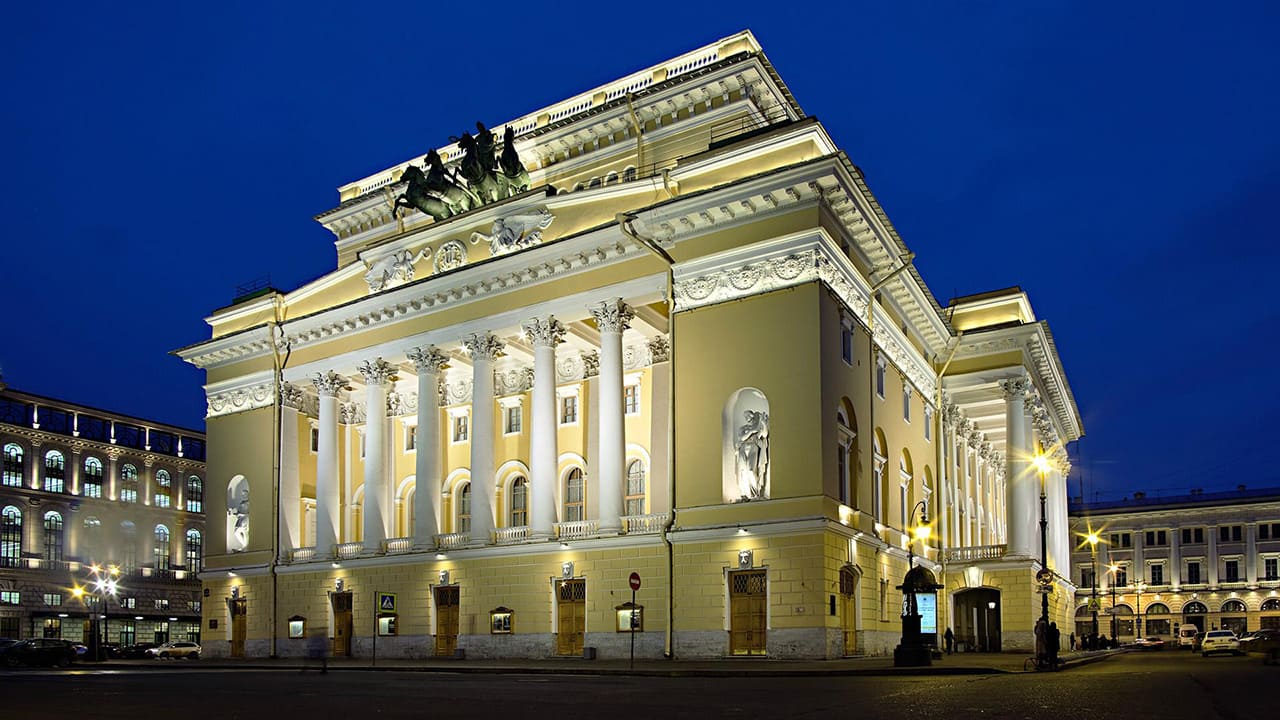 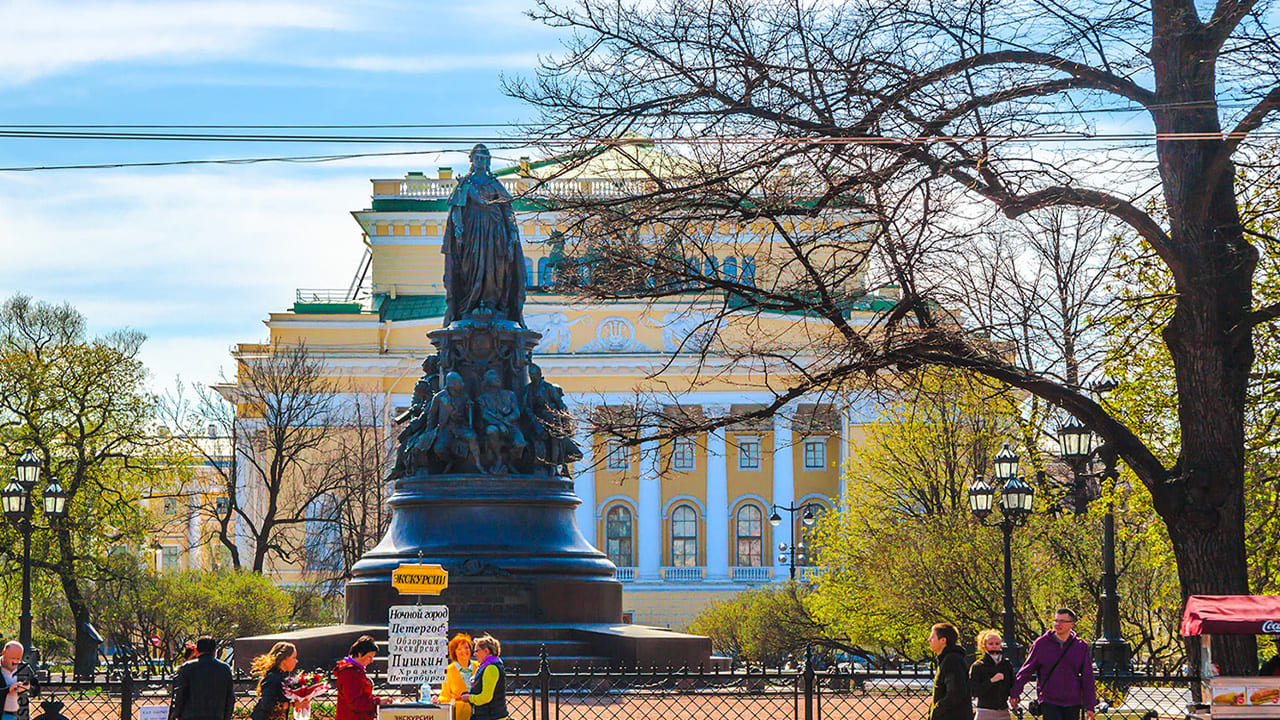 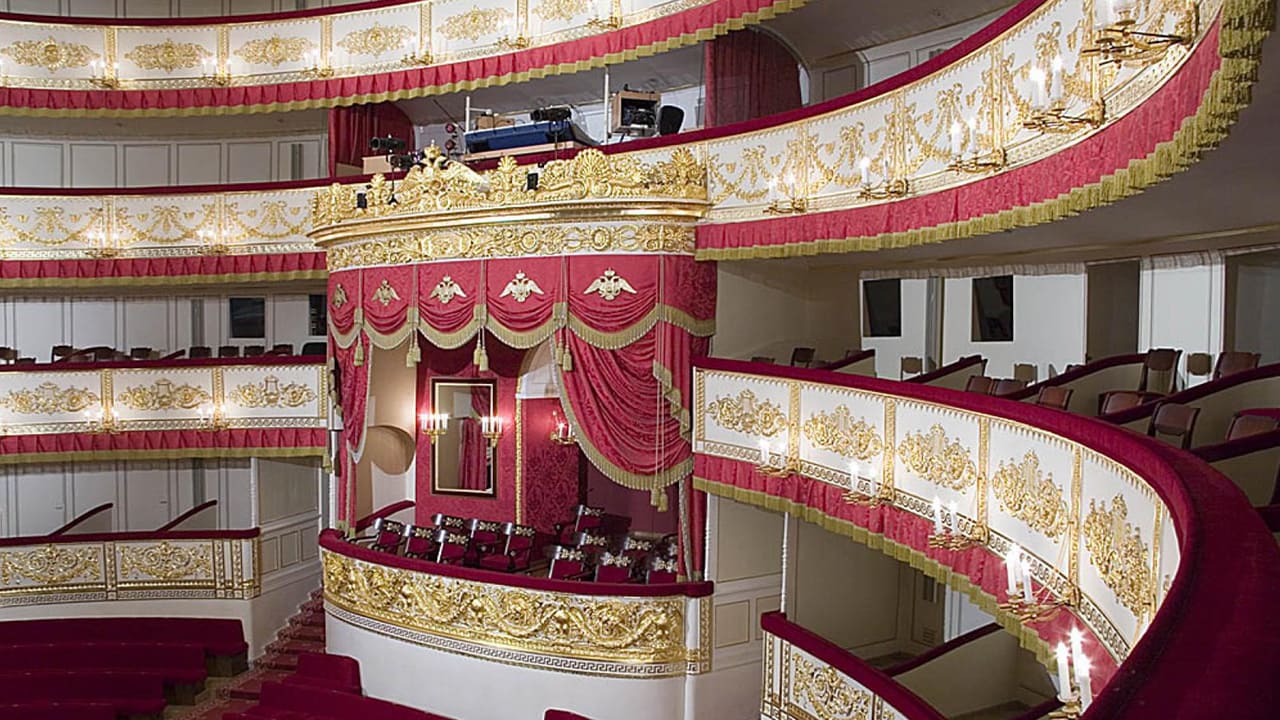 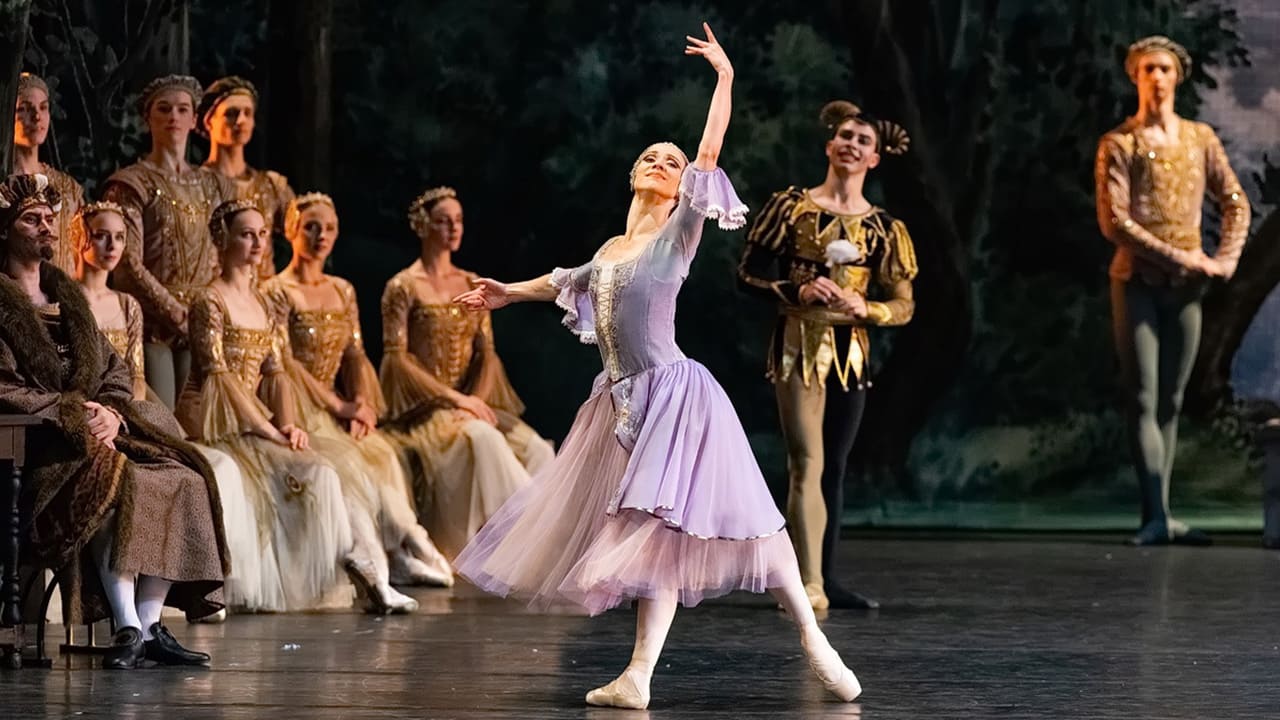 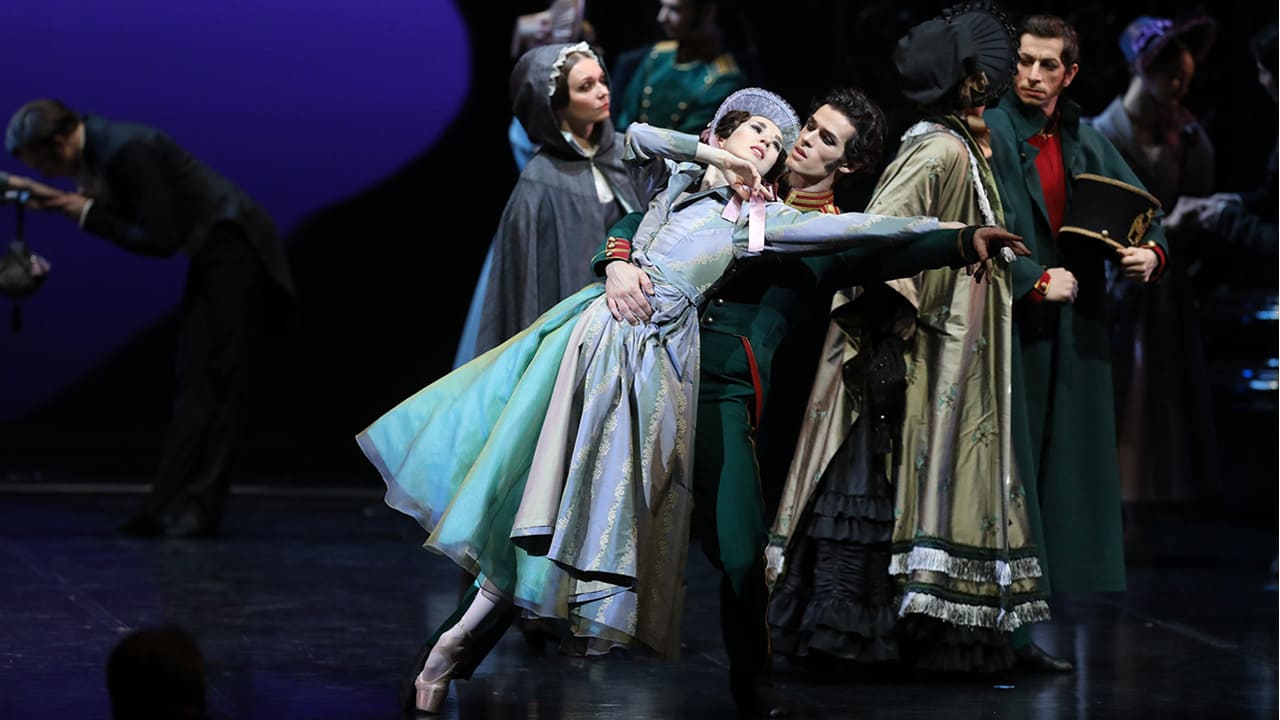 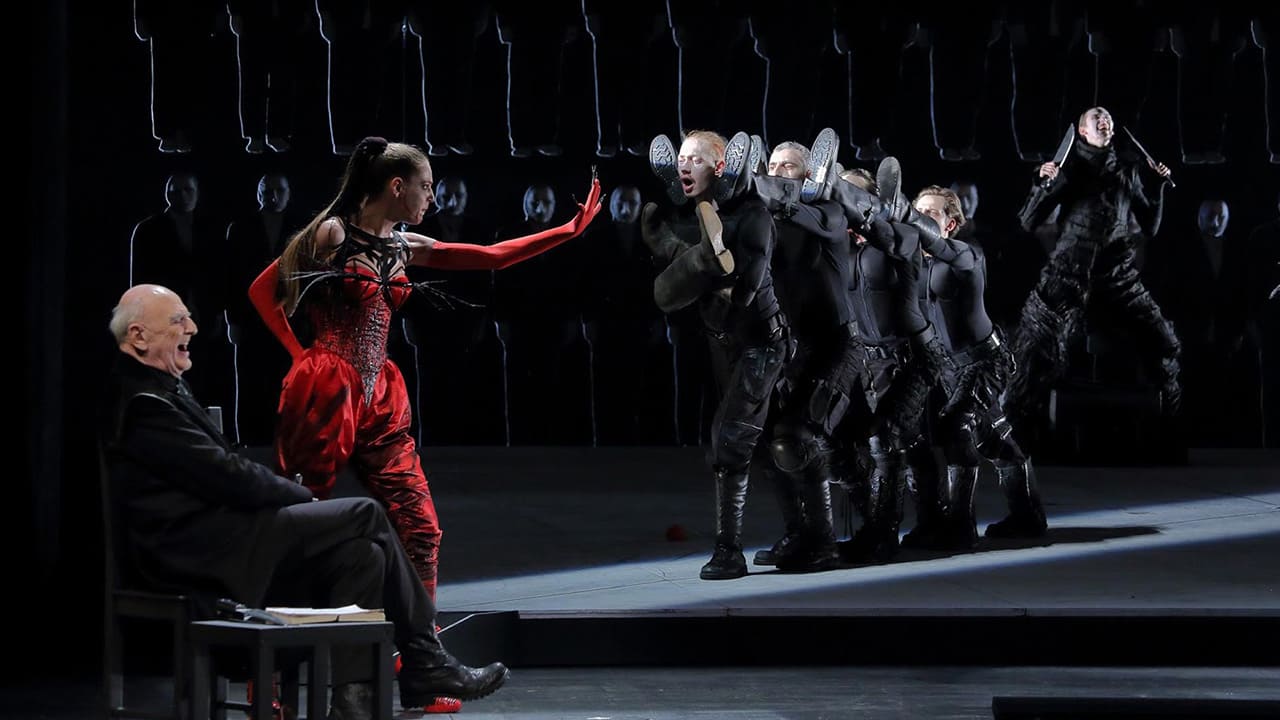 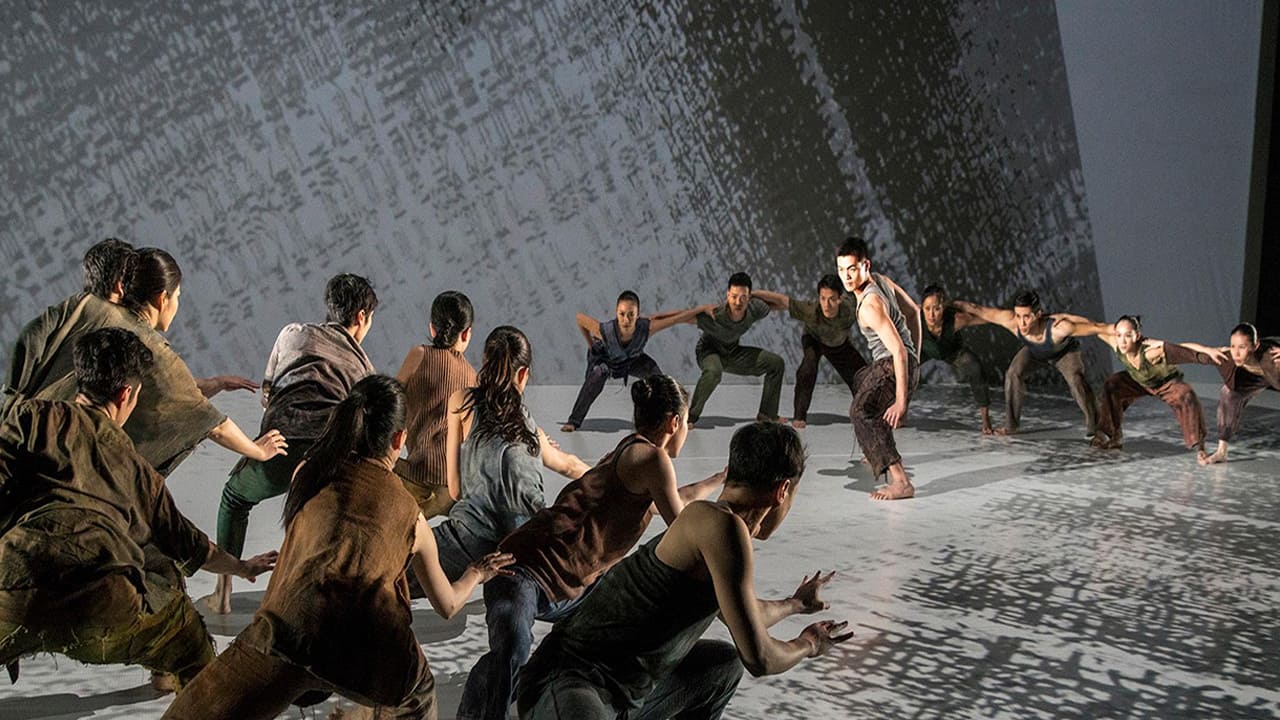 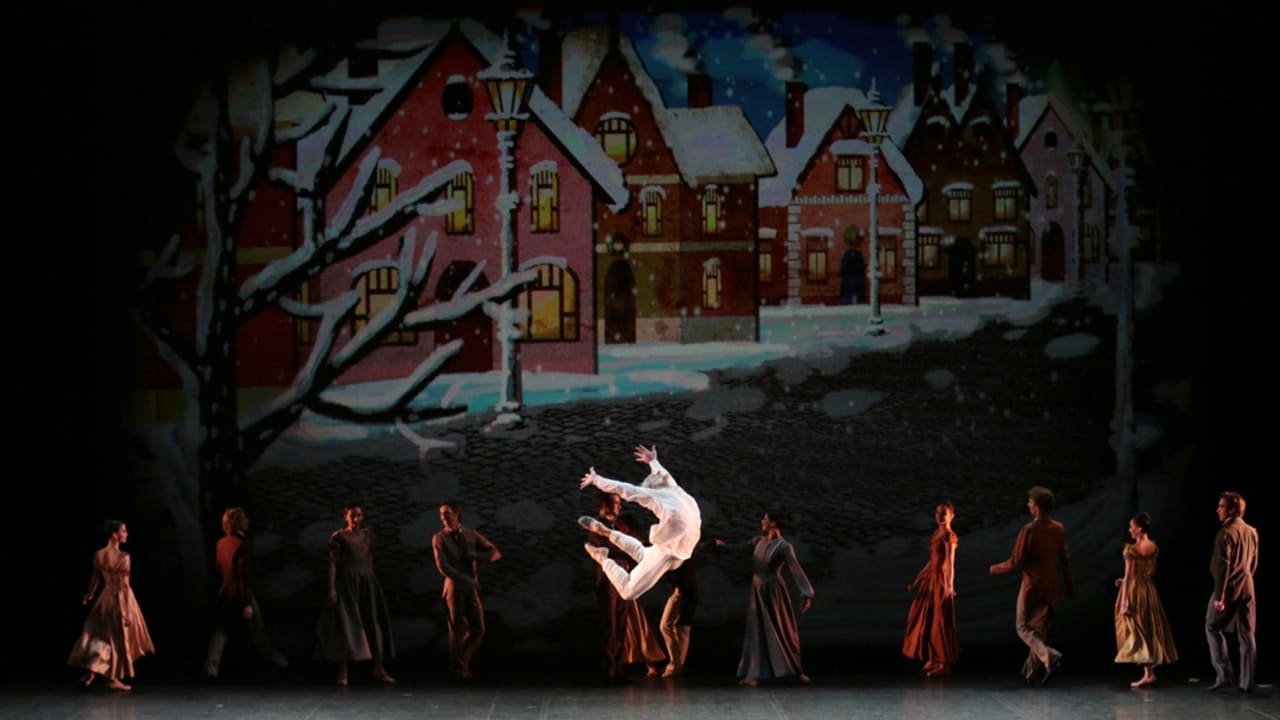 For the 250 years of its existence, the Russian State Drama Theatre has always been the symbol of the Russian State. Since its foundation and until 1917 it used to be Russia’s main imperial Drama theatre, with the Emperors taking great personal interest in its affairs.

In 1834, the Russian State Drama Theatre had moved to a magnificent new building, designed by Carlo Rossi and located in the very heart of Saint Petersburg’s main street Nevsky Prospect. The building was christened the Alexandrinsky Theatre after the wife of Emperor Nikolai I, Alexandra Fyodorovna, and has been part of the world’s theatre history ever since. The unique building, with its five-tier audience hall, enormous stage, Tsar’s lobby and the splendid façade which is one of the symbols of Saint Petersburg, is included into the world architectural treasures list protected by UNESCO.

Since 2003, the theatre has been led by the Artistic Director Valery Fokin. Well-known in Europe, Valery Fokin is also the Honoured Artist of the Russian Federation, and a several times Awardee of the Russian State Prize. Being the symbol of Russian national theatre, the Alexandrinsky Theatre takes pride of place among its colleagues – such as the oldest European national theatres of Comedie Francaise in Paris, Vienna’s Burgtheater, Deutsches Theater in Berlin and London’s Drury Lane.

The theatre boasts a unique collection of stage decorations, costumes, furniture, props, armour and a large museum collection worth showing in the most prestigious of exhibition galleries in Russia and abroad.

In August 2014, the Alexandrinsky Theatre was awarded the National Treasure status. It was included in the State Roster of the Most Valued Russian Federation Peoples’ Heritage.